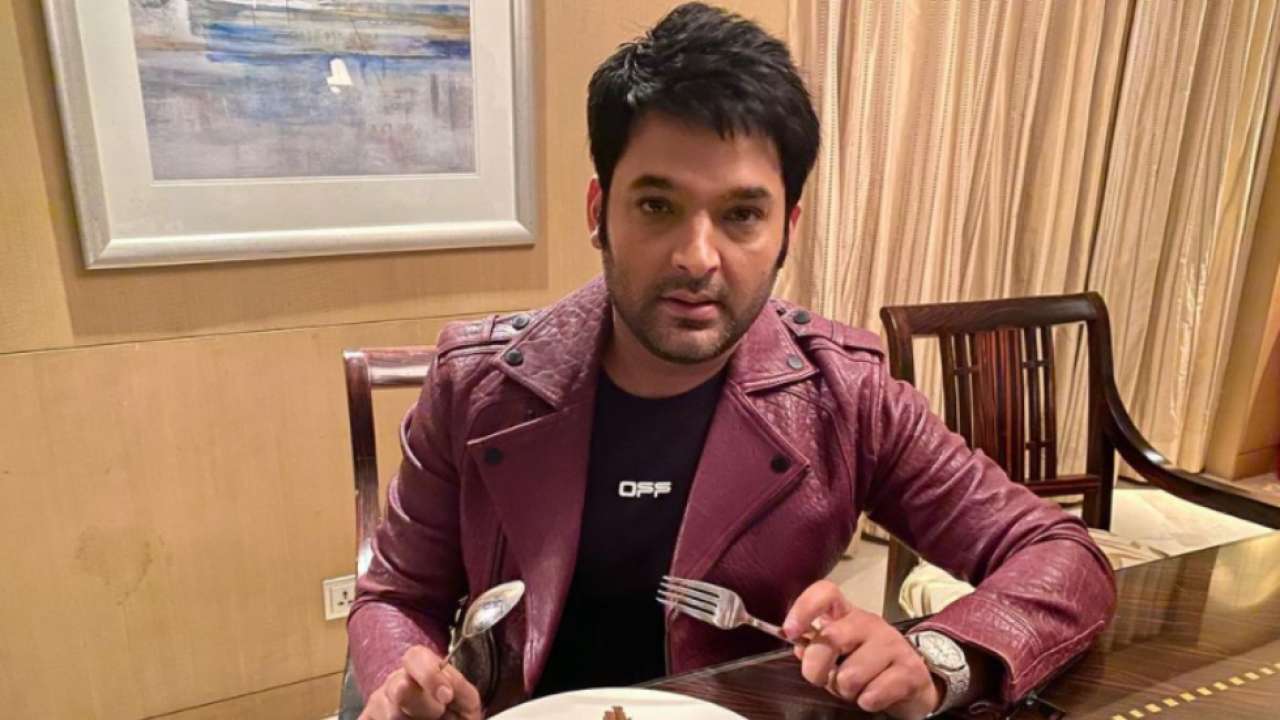 One of the most beloved television shows, ‘The Kapil Sharma Show’ went off-air in February and since then comedian and actor Kapil Sharma has been on a paternity break. Kapil, recently, to connect with his fans, held an ‘Ask Me Anything’ session on Twitter.

It was during this that a fan requested a chance to work with him and Kapil had the most hilarious reply to the query. The fan asked him, “I want to work with you, sir. can I get a chance,” to which Kapil replied saying, “Main to abhi khud ghar baitha hu bhai (Right now, I am too sitting at home, brother).”

For the uninformed, ‘The Kapil Sharma Show’ will soon return to the television. The makers have decided to relaunch the show in May in a revised format. The show went off the air earlier in 2021 after Kapil went on paternity leave. The comedian and his wife Ginni Chatrath became parents for the second time with the birth of their son Trishaan on February 1.

During the same session, while responding to singer Neeti Mohan’s tweet asking about his son’s name, Kapil had revealed they named him Trishaan Sharma. All of Kapil’s fans also requested him to share pictures of his son Trishaan to which he replied, “Will post it soon.”

A few days back actor Krushna Abhishek had shared his excitement at returning with a revamped version of ‘The Kapil Sharma Show’. In an interview with ETimes, Krushna said, “Kapil is a very creative person, he’s very sharp and his brain works fast as far as humour is concerned. The entire team is going to sit together and decide what all has to be done. But we are excited to be back once again.”

‘If everything is good and falls into place…’: Pavitra Punia dishes out details on her wedding with Eijaz Khan