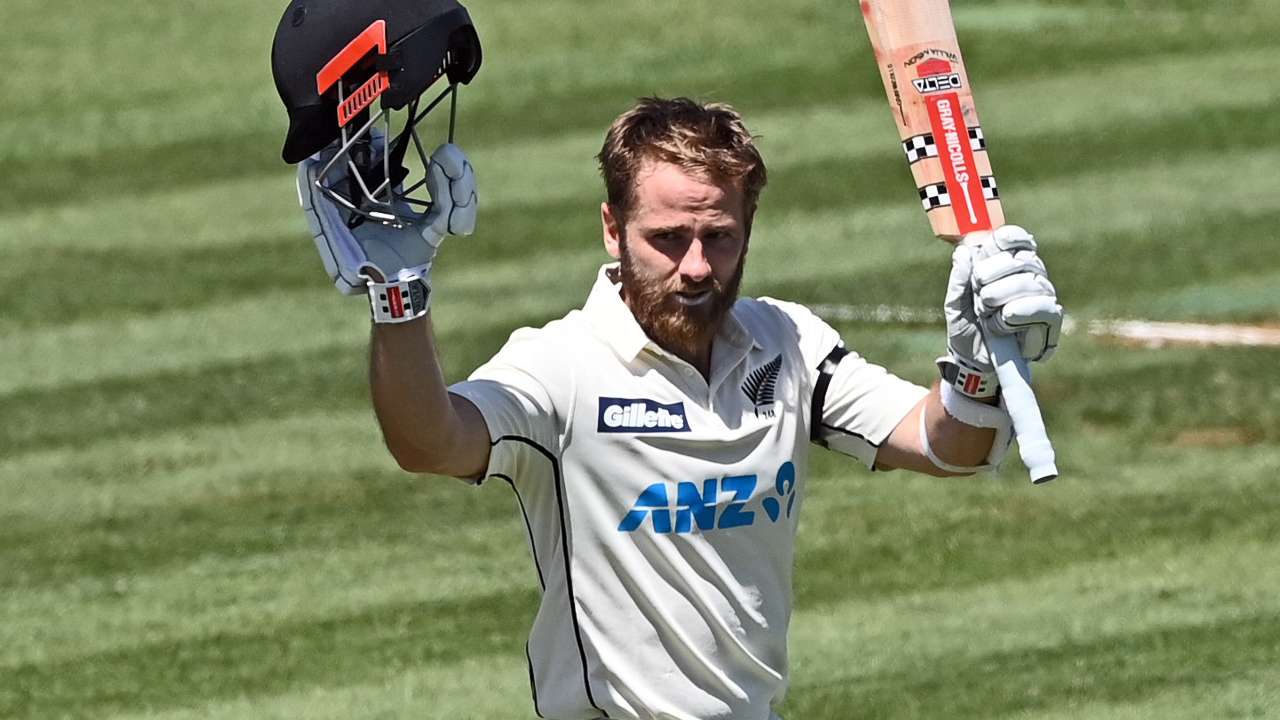 In the third over of the second day, Kane Williamson reached his 22nd century with a backfoot punch off Kemar Roach and he maintained a calm head despite losing Ross Taylor early on day 2. Henry Nicholls also fell cheaply but Williamson shared a partnership of 72 with Tom Blundell and a stand of 56 with Daryl Mitchell as New Zealand crossed 400.

Kane Williamson was holding forte with a brilliant knock as West Indies struggled to get past his defences. Williamson found the boundaries on a regular basis and he notched up his seventh-score of 150-plus by cutting a short ball from Kemar Roach to deep point.

Williamson reached his 200 with two fours off Kemar Roach as New Zealand pushed for quick runs. With Blundell and Mitchell falling, the onus was on Kyle Jamieson to hang in with the Kiwi skipper and he helped Kane Williamson score at a quick rate. After reaching his double century, Williamson increased his scoring rate and Kyle Jamieson also chipped in with some aggressive shots.

Williamson hit two fours and a six off Kemar Roach and West Indies did not help their cause by getting him caught off a no-ball. Kyle Jamieson notched up the fifty-run stand with a six and a four off Jason Holder. Following the tea break, Kane Williamson hit a boundary and notched up his 250 with a six off Alzarri Joseph. However, on the very next ball, Williamson miscued the pull shot and was caught at deep midwicket to be out for 251.

New Zealand have gone past 500 with Kyle Jamieson scoring his maiden fifty. After Jamieson reached his fifty, New Zealand declared on 519/7.

Kuldeep Yadav’s coach lashes out at Virat Kohli, Ravi Shastri for exclusion from Indian Test side

Steve Smith falls for 0 in Melbourne Test against India, R Ashwin gets him for the second time