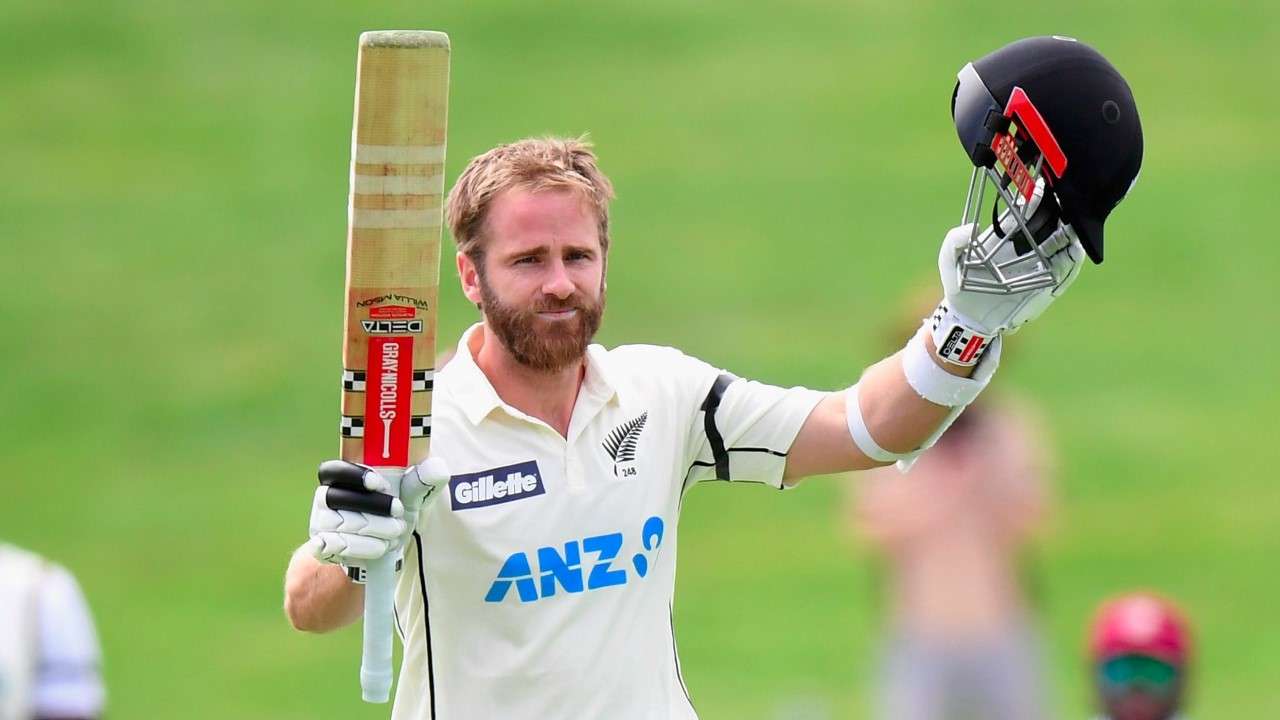 New Zealand skipper Kane Williamson became the highest gainer in the latest update in the ICC World Test Rankings for batsmen, while his countryman Neil Wagner earned points in the bowlers’ list.

Williamson, riding on his career-best knock of 251 against the West Indies in the first test in Hamilton, earned 74 points and thus leapfrogged Australia’s other test sensation Marnus Labuschagne. Williamson’ marathon knock helped the Kiwis to beat the men from caribbean by an innings and 34 runs in the first test.

As a result of this massive jump, Williamson equalled Indian skipper Virat Kohli and now hold the joint second position in the batsmen list. By the virtue of this leap, both Virat Kohli and Williamson stand on 886 rating points, with Steve Smith leading at the top with 911.

As for the bowlers, Neil Wagner took six wickets in the first game and left England’s Stuart Broad behind. Wagner has now attained the second position, behind only Australia’s Pat Cummins, who is still far ahead of the left-arm pacer by quite a distance, as far as the points are concerned.

Both Williamson and Wagner now have opportunity to increase their lead with the second test starting this Friday, before India and Australia get into action on December 17.

IPL auction 2021: How much money overseas players will actually get, as per their country’s exchange rate?

‘We know what an amazing finisher MS Dhoni is’: Jos Buttler on Sam Curran sharing dressing room with CSK skipper