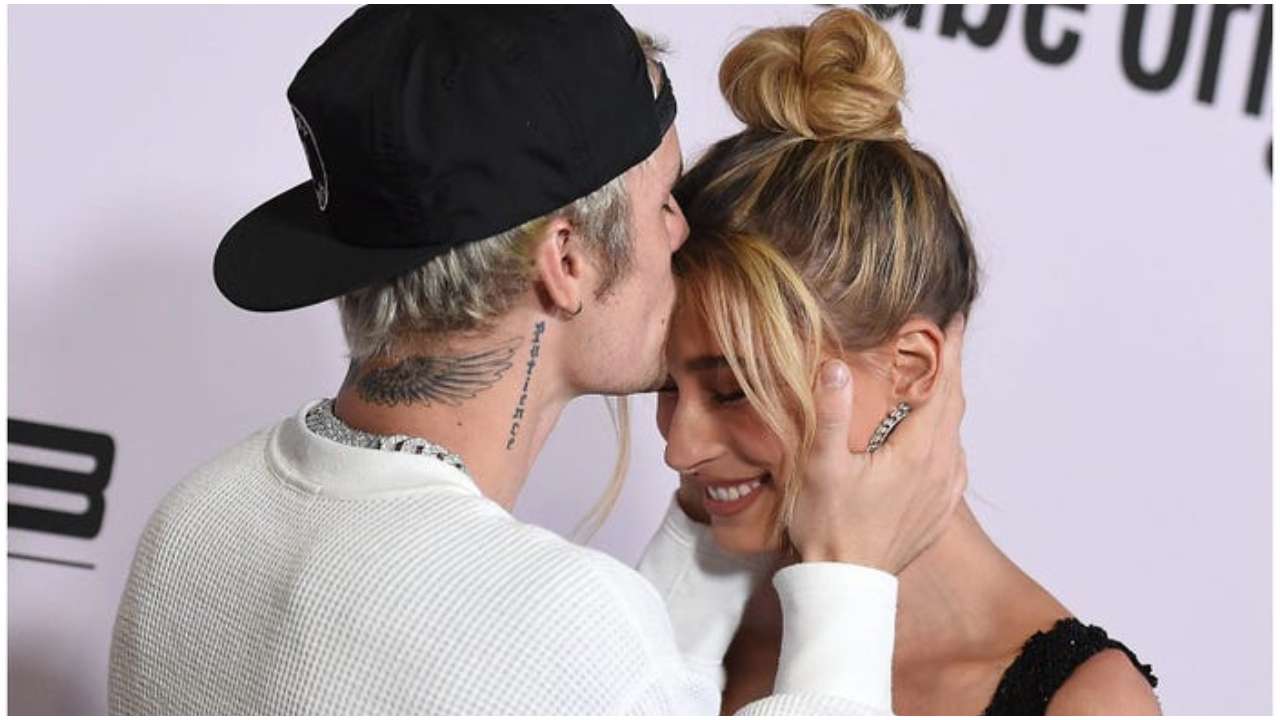 Justin Bieber took a strong stand on Friday against haters who are trying to target his wife Hailey Baldwin Bieber. Seems like the ‘Monster’ singer has had enough of comments comparing his wife Hailey Bieber to ex-girlfriend Selena Gomez.

Taking to his Instagram stories, Justin wrote, “This sad excuse of a human just encouraged people on video to literally go after my wife telling people to say that my previous relationship was better so on and so forth. I just wanted to share this so that people get an idea of what we face day to day.”

For the uninformed, the fan in question, the video of which Justin shared said, “Hailey Baldwin is going to do a Live, right?”, in reference to the model’s Instagram Live with Bare Minerals and Dendoll.

“Where she’s talking about herself, 20 questions with Justin Bieber. This is the time where they will not be turning off comments, so we need to fucking bombard that shit with Jelena and how Selena is better. Go after, please, let’s all go after her.”

Justin further wrote, “It is extremely hard to choose the high road when I see people like this try and rally to gather people to bully the person I love most in this world. It is not right. But I will say this — as many people as there are that want to spend their time publicly degrading shaming and trying to humiliate us we would like to ask those who have it in them to life us up in prayer. We need prayer and support as we continue to put ourselves out there.” “After watching that I could easily let it steal my joy, but then I think about her life and how miserable she must be to want to spend her life trying to make others feel small,”  Bieber continued. “The lesson here is SHES THE ONE MISSING OUT.”

“Life is fulfilling when you uplift and add value to people! A life where you want to make others feel small will leave you with no friends and no real joy,” the singer concluded.

After Justin’s remarks, Hailey posted a response as well, looking to move on from all the negativity resulting from the original post toward herself and the woman in the video who was encouraging fans to insult her.

Sana Khan’s husband Anas Saiyad denies forcing her to quit showbiz, says ‘I was shocked when she made announcement’