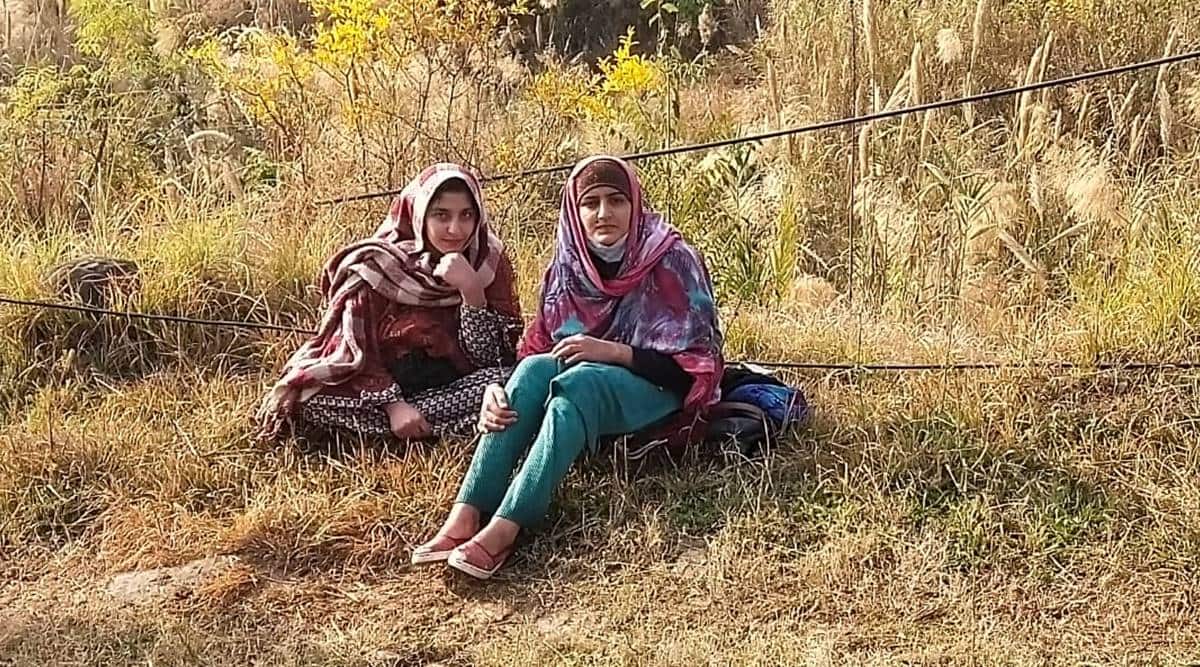 
The handover of the sisters took place at the CDB point in the presence of civilian and military officials of Pakistan. (file)

Army troops on Monday repatriated two girls from Pakistan Occupied Kashmir who had inadvertently crossed over to the Indian side from across the Line of Control in Jammu and Kashmir’s Poonch district.

Before returning home, Laiba Zabair said that they were caught by army troops soon after they had inadvertently come over to this side.

“They (army) treated us well, provided us food and shelter and made efforts for their early return to the native place,” she said. “Today they are sending us back…people on this side (of the border) are very good,” she added.

On foundation day of Congress, Sonia urges partymen to unite in fighting dictatorship