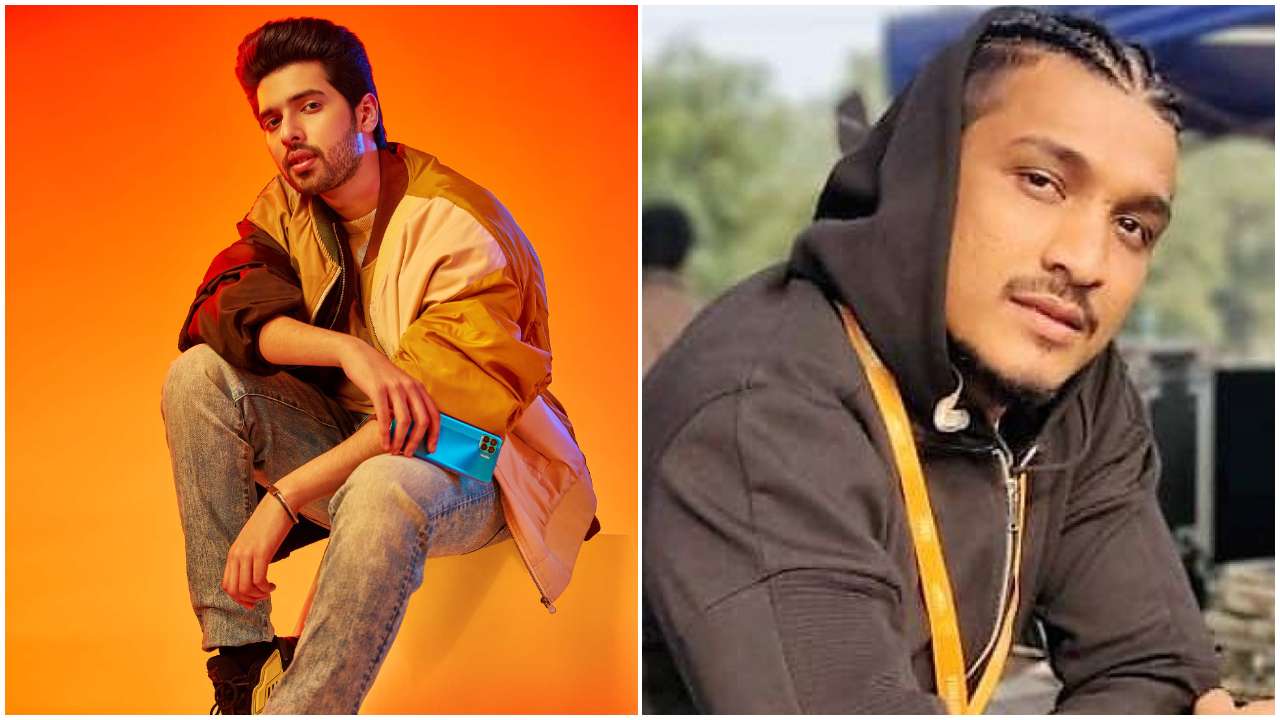 Singer Armaan Malik might have beaten rapper Divine in the Best India Act category at the recent MTV Europe Music Awards, but there is no bad blood between the two. Armaan is waiting to collaborate with Divine.

Divine was one of the early birds to wish Armaan on his victory on Instagram. “I really love Divine. He is one of the most phenomenal artistes in India. He is creating a hip-hop scene here, so I am really looking forward to doing a song with him. We have talked a bit in the recent past and have thought of collaborating. It’s just about the right song now, so I am waiting for collaborating with him on an amazing song,” Armaan told IANS.

The young singer sees the win as “a step forward in the journey that I am going on”.

He had bagged the award for his first English song “Control”.

Now, his latest English track titled “How many” has garnered over six million views on YouTube.

“This is one of the first songs that I had written for my English music project, but Control released first. Then my second English single, next 2 me, happened. I organically felt that during lockdown, so I put that out,” he said.

Along with English songs, he has been churning out non-film Hindi tracks such as “Main rahoon ya na rahoon” and “Ghar se nikalte hi”.

Armaan, popular for singing romantic ballads like “Main hoon hero tera” and “Jab tak” in Bollywood, said, “When it comes to the freedom that artistes have today, to do their own music, bring forth their artistry, I think that`s something that we have always wanted for a long time and finally we have it. I am getting to express so much in my music. Be it my English music or Hindi, I am getting to do things that I really wanted to do. I think this is the best time to be a musician in India.”

Tannaz Irani tests COVID-19 negative, recalls ‘daughter once asked me when she would be able to hug me’