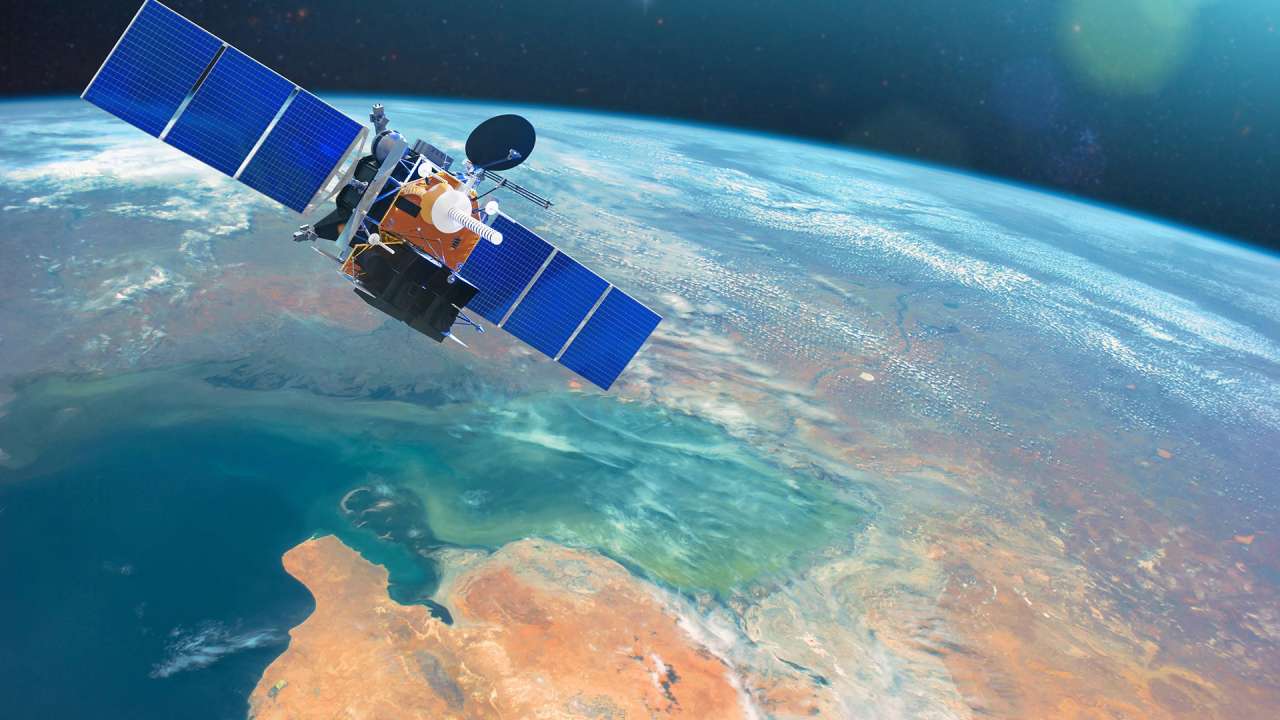 India’s Cartosat 2F weighing over 700kg dangerously approached the Kanopus-V spacecraft at 1.49 UTC, on Friday, according to the Russian Space Agency. In a tweet, Roscosmos has said that the minimum distance between both Russian and foreign satellite was 224 meters. Both satellites are meant for Earth’s remote sensing.

How significant and dangerous is this?

According to a source that spoke to Zee Media, 1 kilometer is an ideal distance between satellites in orbit, whereas 224 meters is scary and can be counted as a near miss. Generally, when two satellites are predicted (based on calculations) to make a close pass, a decision is taken to manoeuvre one of them away in advance(usually days ahead).

Given how space is getting increasingly crowded with satellites that are used for various purposes, it is said to be normal for agencies to manoeuvre one of their satellites every 3-4 weeks.

It is notable that low Earth orbit (500-2000km) is the most congested, with satellites of various sizes – ranging from 10cm cubes to ones that are the size of a car or larger.

However, the decision to manoeuvre is not very easy. Especially, when the satellite is performing a strategic role that requires it to be at a particular spot. Because the manoeuvre would affect the schedule of the pre-planned operation of surveillance (in whatever form).

In this case, Roscosmos has said that both are remote sensing satellites, which implies that they in all likelihood used for strategic purposes.

The space community has been divided over the prediction models for tracking satellites in orbit. The existing ones are the European Model, American model, Russian model, whereas the Indian model is under development. The reason that the space community hotly debates the efficiency of the models is that there are differences between the calculations made using each model.

Let’s assume, in this case, the Indian model said that the satellites would be 1 km apart, whereas the Russian model would have predicted that they would be 500 m apart. It is also highly likely that in reality, both models went wrong and the satellites get closer than the prediction showed.

Hence, there is no single model that works accurately, as each one can provide a different result. Another factor that could impact prediction models in low earth orbits is the impact of the drag from the Earth’s atmosphere.

Some interesting questions in this scenario are–how or why did the respective agencies allow the satellites to get this close? Were there predictions that both sides performed? Given the close Indo-Russian cooperation on space technology, did the agencies foresee this close shave and coordinate?

Most importantly, why would the Russian agency go public with this information, rather than discuss with ISRO officials. Or did both the agencies have critical strategic functions that required the satellites to remain exactly in their respective orbits, despite knowing that they would make a close pass. Is it possible that the agencies wanted to allow a close pass and then take a call on any possible manoeuvre in future?

The real danger posed by a possible collision of satellites would be the debris of varying sizes scattered across space in all directions, in high-speeds with high potential of harming other satellites.

The last large collision of satellites happened in 2009, when a US commercial Iridium spacecraft hit a defunct Russian satellite over Siberia, producing thousands of pieces of debris.

As of January 2020, there are around 2,000 active satellites orbiting the earth. There are also more than 23,000 pieces of debris larger than 10cm (4inches) in orbit, according to NASA.