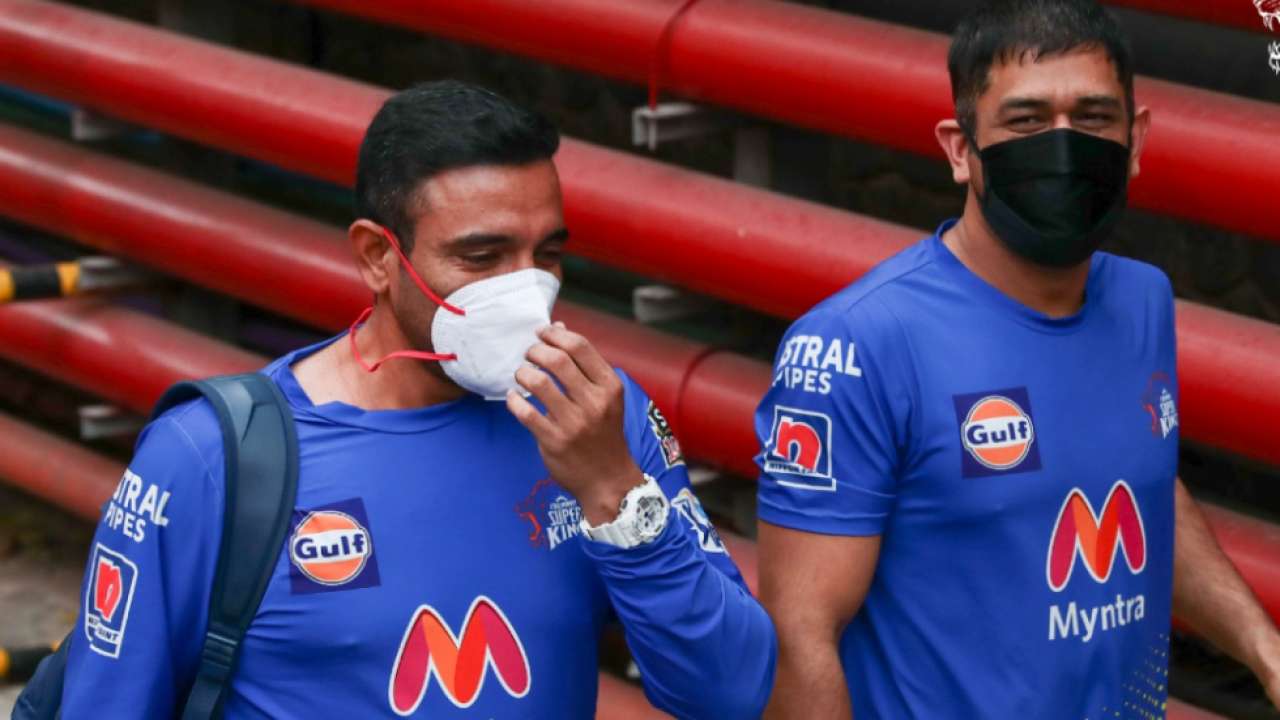 The Chennai Super Kings have now informed the Board of Control of Cricket in India (BCCI) that they do not want to play their next IPL match against Rajasthan Royals (RR) on Wednesday at the Arun Jaitley Stadium in Delhi.

The cash-rich tournament would face a major setback after the scheduled Kolkata Knight Riders (KKR) versus Royal Challengers Bangalore (RCB) match had to be postponed.

As per a report in the Indian Express, CSK informed BCCI that they would take the field only if all theIR players who came in contact with the CSK COVID-19 positive members got themselves tested.

The official also revealed that they have requested the BCCI to reschedule their game against the Royals.

“The coach is asymptomatic. However, as per the BCCI’s COVID protocols, everybody who has come in contact with him will have to undergo a six-day quarantine. We can’t play our next game (against Rajasthan Royals). The BCCI knows about the testing protocols and how many tests need to become negative before an all-clear is given. We have communicated it to the BCCI. They will have to reschedule the game between CSK and Rajasthan Royals,” a CSK official told The Indian Express.

If the game against RR gets rescheduled, Chennai will play their next match against the Sunrisers Hyderabad on May 7.

Meanwhile, reports suggest that BCCI is planning to shift the entire IPL caravan to Mumbai to avoid travel amid the pandemic. If everything goes off well, it is believed that the shifting could happen over the weekend.

PAK vs SA: Pakistan claw back after Proteas grind to take the lead