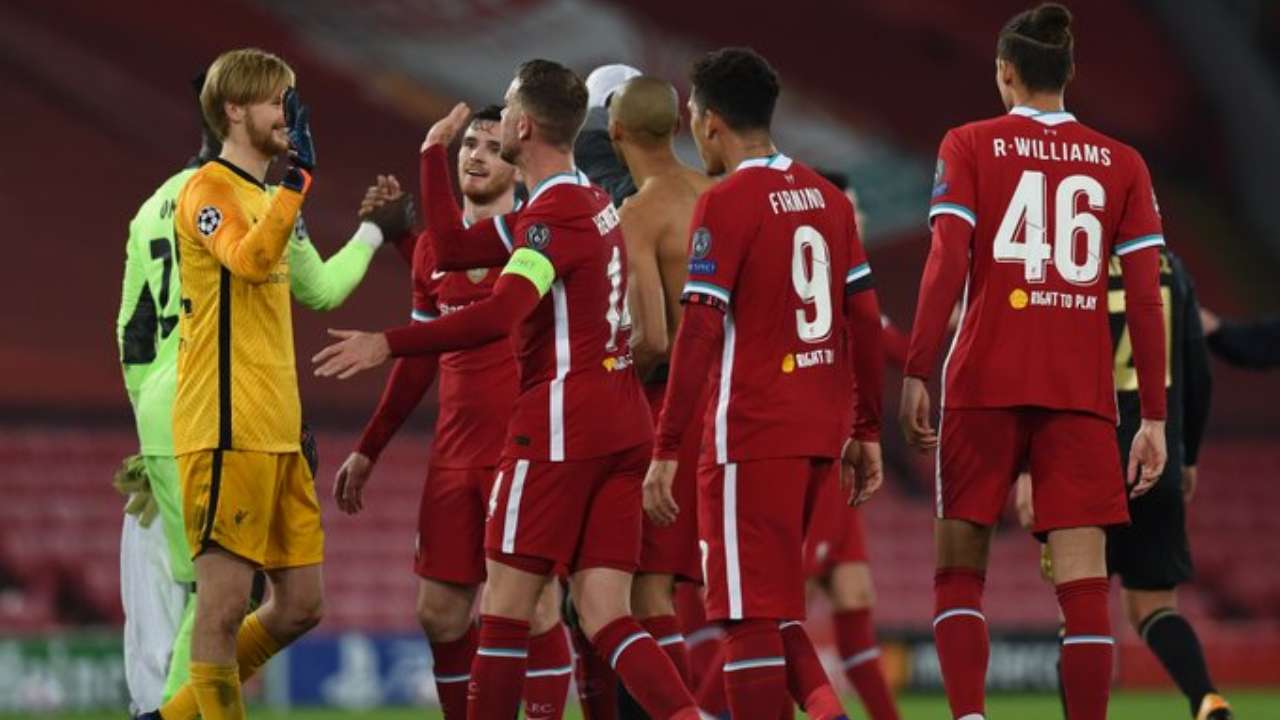 Inter Milan forward Romelu Lukaku scored twice in the second half to secure a 3-2 win at Borussia Moenchengladbach on Tuesday and keep their hopes of reaching the knockout stage alive with Group B still wide open with one round of games left. The Belgium international has proved a lifesaver for Inter, having also scored twice, including a last-minute equaliser, in their 2-2 draw with the Germans in Italy on the first matchday.

Lukaku fired home for a 2-1 lead in the 64th minute at Borussia Park and tapped in his second goal nine minutes later to make it 3-1, with Inter now needing a win in their last group match against Shakhtar Donetsk to have any chance of advancing.

“You need to be a great group (of players), otherwise you don`t come here and win against this Borussia side in great form,” said Inter coach Antonio Conte. “We had a great performance, we fully deserved to win. We just could avoid some risks at the end but we are still alive and this is what counts the most.”

Gladbach are top on eight points, one ahead of Shakhtar and Real Madrid after the Ukrainians earlier beat the visiting Spaniards 2-0. Inter are bottom on five. All four teams will battle to reach the last 16 on the final matchday.

Atletico Madrid face a nerve-wracking final game to ensure they reach the Champions League knockout stage after they could only draw 1-1 at home to a much-changed Bayern Munich side on Tuesday following a late penalty from Thomas Mueller. Atleti looked on course for a comfortable victory which would have sealed a place in the last 16 when Joao Felix put them in front in the 26th minute, appearing at the near post to knock in a cross from Marcos Llorente.

Anfield was empty, the Liverpool team depleted by injury and it was hardly a vintage performance but the 1-0 win over Ajax Amsterdam on Tuesday still left manager Juergen Klopp bursting with pride.

“Honestly since I was at Liverpool that feels like one of the biggest Champions League nights. Without supporters in, it was the most important, most difficult, most exceptional. With the circumstances, there hasn`t been much to smile about, it`s been tricky, and the boys throw themselves into the game,” said Jurgen Klopp after his side secured top spot in Group D.

IPL 2021: Decision on playing in India in one month, player retention and trading window dates announced