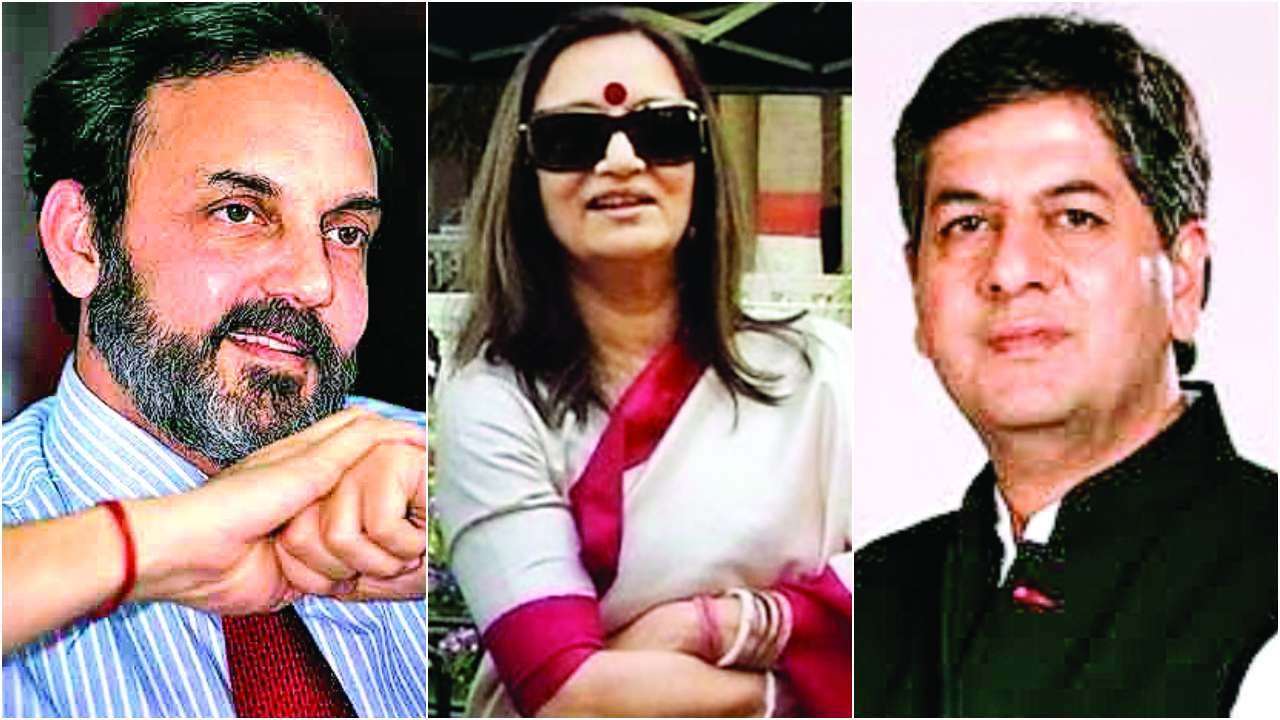 NDTV promoters, Prannoy Roy and Radhika Roy, have been barred from the securities market for two years by regular SEBI. This is in connection to a 12 year old case, in which they were found to have violated Prohibition of Insider Trading (PIT) Regulations.

In three separate orders passed by SEBI late on Friday, Prannoy Roy and Radhika Roy was ordered to return back the illegal gains of more than Rs 16.97 crore earned from insider trading.

The amount has to be paid jointly or severally by them along with 6 per cent interest from April 17, 2008, till the date of actual payment.

Besides seven other individuals and entities have also been barred for insider trading in the shares of the company for a period from one to two years.

Of these seven, SEBI has asked some of them to return back the illegal gains made from insider trading in the shares when they were in possession of Unpublished Price Sensitive Information (UPSI).

A probe was conducted by watchdog SEBI between September 2006 and June 2008 in which it had found several violations of insider trading.

Other than the couple, Vikramaditya Chandra, the group CEO and executive director during the relevant period, made a profit of Rs 6.67 lakh; Ishwari Prasad Bajpai, who was senior advisor-editorial and projects, made an illegal gain of Rs 8.82 lakh; while director finance and group CFO Saurav Banerjee incurred a loss of Rs 47,000 while trading in NDTV’s scrip during the UPSI period.

Chandra, Bajpai and Banerjee have been barred from accessing securities market for one year by the SEBI. Beside Sanjay Dutt, on-call and in house advisor/team member of NDTV group had also been on SEBI radar.