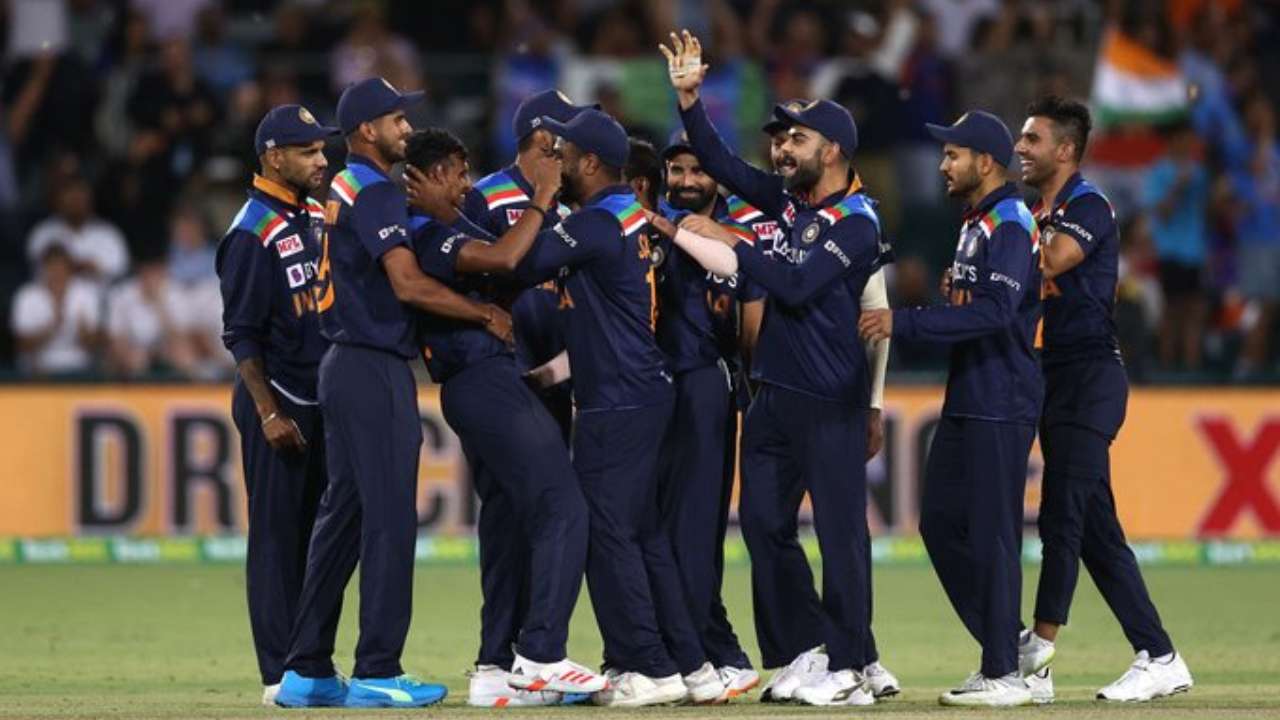 Virat Kohli’s Indian cricket team are on the cusp of achieving something that no international team has in Australia. After winning the first game in Canberra, India are on the cusp of a series win and this will be their second series win three previous series Down Under. In 2016, India whitewashed Australia 3-0 and in 2018/19, they drew the series 1-1. A win for Virat Kohli’s India team will continue their dominance over Australia in a five-year period in which they have lost only once. While India are expected to see the return of Jasprit Bumrah, there are problems for Australia.

Their lack of intent in the death bowling as well as in the middle overs from the batsmen has become a big problem for Australia. They are missing the form of David Warner who will miss this series and is in doubt for the Tests as well. With Australia’s bowlers, especially Mitchell Starc struggling for control and rhythm, the advantage is firmly with India as they look to seal their fifth win in seven encounters in Australia

Matches with no result – 1

Virat Kohli’s Indian cricket team had a narrow escape in the first T20I against Australia at the Manuka Oval. KL Rahul hit a fifty but India suffered a collapse. Ravindra Jadeja stole the show with a brilliant knock of 44 but he suffered a blow on the helmet. Yuzvendra Chahal came on as a concussion substitute and took three wickets and aided by T Natarajan, India managed to win a close encounter

Virat Kohli was in fine form as he blasted 74 off 38 balls which included six sixes. MS Dhoni gave the innings a great flourish with 40 off 23 balls. However, Glenn Maxwell stepped up and delivered a brilliant performance as he blasted 113 off 55 balls which included seven fours and nine sixes. His display of big-hitting aptly summed up his moniker ‘Big Show’ and Australia won a T20I series in India for the first time.

In a low-scoring encounter at Vizag, KL Rahul smashed 50 but Nathan Coulter-Nile took three wickets as India were restricted to 126/7. However, Glenn Maxwell smashed 56 and kept Australia in the hunt. Jasprit Bumrah took 3/16 and gave India a glimmer of hope but Pat Cummins and Jhye Richardson held their nerve to guide Australia over the line on the last ball of the match.

Australia’s batsmen got starts but all of them failed to convert it into a big score. Krunal Pandya was the star with 4/36. Shikhar Dhawan got going in style with 41 but it was Virat Kohli who showed his class with a brilliant, unbeaten 61. His knock once again showed his class in a chase as India drew the series.

In a rain-affected game in Melbourne, Australia struggled to get going with Khaleel Ahmed and Bhuvneshwar Kumar taking two wickets apiece. However, persistent rain forced the game to be called off.

THIS is India’s greatest strength over the last couple of series, says Australian coach Justin Langer