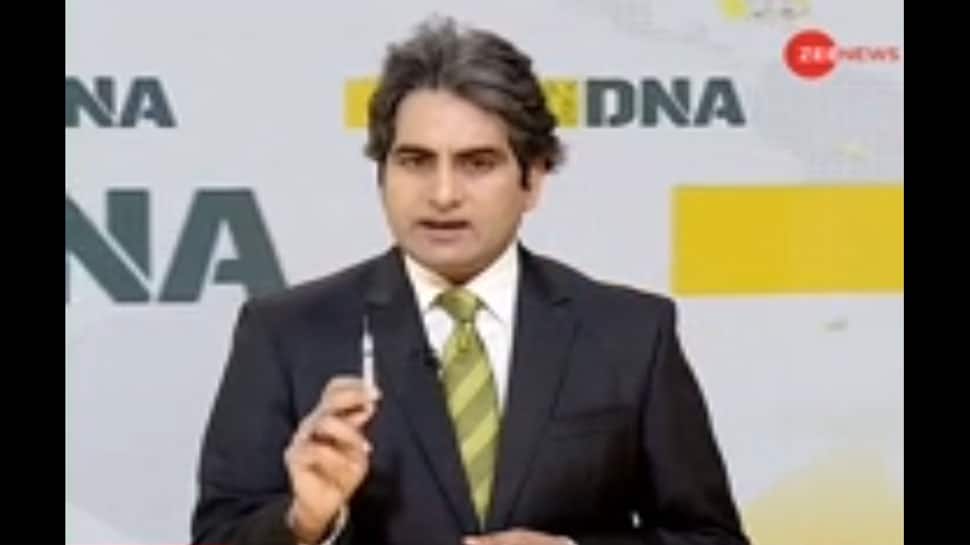 NEW DELHI: As millions of people across the globe are eagerly awaiting an effective vaccine against the deadly novel coronavirus, the production of a special syringe that will be used for vaccinating people has started in India.

Zee News Editor-in-Chief Sudhir Chaudhary shed the light on the production of this special syringe in his highly popular prime time show DNA aired on Wednesday.

According to the DNA report, the production of this special syringe has begun on a war footing at the Faridabad plant of Hindustan Syringes – one of the world’s largest makers of the item.

India’s biggest syringe manufacturer has ramped up production to churn out a billion units, anticipating a surge in demand as the global race to find a coronavirus vaccine heats up. This can be understood from the fact that the plant is producing close to 1 lakh syringes every hour to meet the rising global demands.

While the focus on tackling the pandemic has mostly been on the development of vaccines, experts say medical essentials to administer them are also vital. In view of this, Hindustan Syringes is manufacturing the special syringes as per the approved medical standards. These special syringes can hold a dose of 0.5 ML for single use.

The company has said that it is increasing its output of auto-disable devices (which prevent re-use) from 700 million a year to one billion by 2021 to meet the expected demand. “Even if 60% of the world’s population is immunised, it would mean four to five billion syringes would be required,” Hindustan Syringes Managing Director Rajiv Nath has said.

He said that the company has received orders to make 200 million syringes. 10 crores of which are ready. However, according to the Health Ministry’s estimates, India needs much more syringes to inject corona vaccines to Indians.

So far, UNICEF has ordered 140 million syringes from Hindustan for COVAX, a global initiative aimed at ensuring a more equitable distribution of vaccines to poorer nations.

Much of the world’s demand for syringes is expected to be met by factories in China and India. Though India is self-sufficient in terms of the production of vaccines, vials and syringes, still there are several challenges. At the moment, every company across the globe is working with its 100 percent capacity and preparing to meet the global demands.

Covid-19 vaccine storage, waste disposal, and most importantly – the need for trained health staff for vaccination – are some of the big challenges that need to be addressed in the global battle against coronavirus.

The loss of happiness, an intangible fallout of COVID-19

Walk-in registration for jabs in next phase