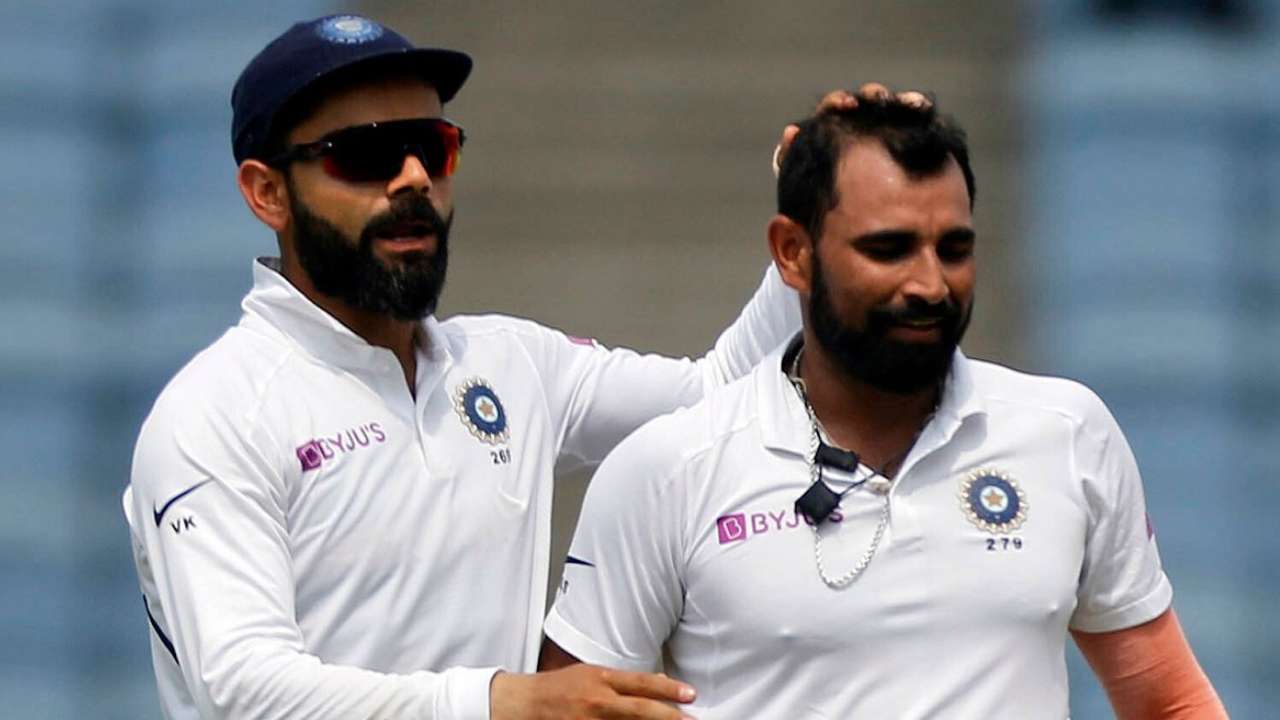 India skipper Virat Kohli left Australian shores on Tuesday morning having handed over the mantle of captaining the Test team in the remaining three games to Ajinkya Rahane. As for pacer Mohammed Shami, he has been advised six weeks’ rest and will be flying out of Australia for India on Wednesday.

Kohli and Anushka Sharma are expecting their first child and the batsman requested the Board of Control for Cricket in India (BCCI) for paternity leave. The BCCI obliged and Kohli was set to play only the pink-ball Test.

Speaking to ANI, sources in the know of developments in the team said that Kohli left for India this morning after having had a meeting with his teammates and boosted their morales after what was a demoralising loss to Tim Paine’s boys in the first game of the four-match Test series.

Being bundled out for just 36 in the second innings of the Adelaide Test saw fans and critics lash out at the Indian team, but skipper Kohli wants the team to move forward and look at what lies ahead.

“Kohli has left Australia today morning. He had a word with the whole unit before leaving and the idea was to boost the confidence of the boys and keep them positive. He officially handed over the mantle of captaincy to Rahane and asked the team to keep showing intent and express themselves on the pitch. With Rohit Sharma set to join the squad only after the second game, Rahane’s role becomes all the more important in guiding the youngsters,” the source said.

As for Shami, his bowling hand was fractured while batting during on the third day of the first Test match in Adelaide. The right-arm pace bowler will need to undergo a brief period of quarantine on arrival in India.

Shami, 30, suffered a fracture on his bowling hand after he was hit by a ball from Australia pace bowler Pat Cummins.

He could not pick the bat and was in pain. It has been learned that scans have revealed a fracture on his hand, and as a result, he will not participate in the last three Test matches to be played in Melbourne, Sydney and Brisbane.

“Shami has been advised six weeks of rest and he will be leaving for India on Wednesday,” a source told IANS. He should be fit by the end of January after undergoing the six-week rest period.