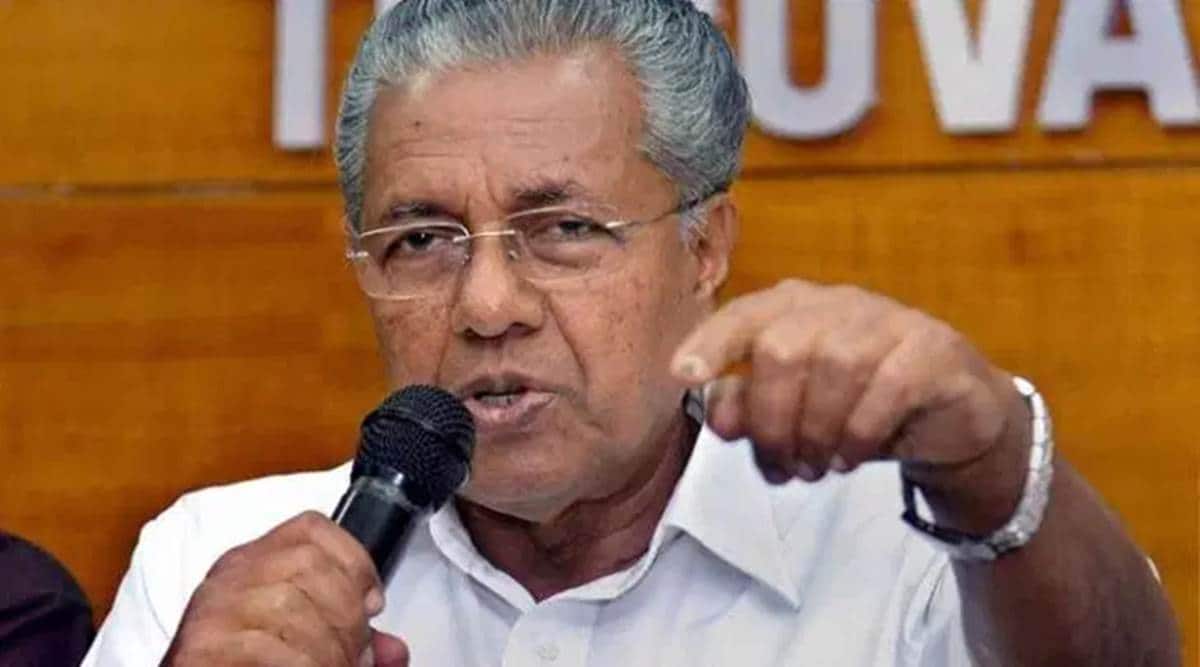 Kerala Chief Minister Pinarayi Vijayan has shot off a letter to the Centre requesting it to reconsider its decision to name the second campus of Rajiv Gandhi Centre for Biotechnology (RGCB), coming up in Thiruvananthapuram, after late RSS chief and Hindutva ideologue M S Golwalkar.

While addressing a curtain-raiser session of the sixth edition of India International Science Festival, hosted by RGCB on Friday, Union Minister for Science and Technology Dr Harsh Vardhan had stated , “I am happy to understand that this research facility will be named as ”Shri Guruji Madhav Sadashiv Golwalkar National Centre for Complex Disease in Cancer and Viral Infection.’’

The Union Minister said the upcoming campus would be a unique knowledge centre and hub for mid -and high-level innovation, founded on deep and advanced level technical platforms, multi- disciplinary courses that will seed growth and innovation.

In his letter, addressed to Dr Harsh Vardhan , Vijayan has stated: “This institute is a premier research institute and has been above political divides. The Government of Kerala is of the opinion that the campus be named after some eminent Indian scientist of international repute, instead of the proposed name. This will keep up the reputation of the institution and help avoid controversies in public domain,’’ he said.

Meanwhile, CPM and Congress also lashed out at the Centre over its decision.

Opposition leader Ramesh Chennithala said he has written a letter to Prime Minister Narendra Modi, urging that the second campus of the RGCB should also be named after Rajiv Gandhi.

Chennithala said naming the new RGCB campus after the late RSS ideologue would only foment communalism. “What contributions Golwalkar had made to the arena of science and technology in the country? The government should withdraw the decision and the new campus of the institute should be named after the late prime minister Rajiv Gandhi,’’ he said.

Congress MP Shashi Tharoor raised questions on Golwalkar’s contribution to science other than promoting communalism. “So the 2nd campus of Thiruvananthapuram’s RGCB is to be named ”Shri Guruji Madhav Sadashiv Golwalkar National Centre for Complex Disease in Cancer &Viral Infection”! What is MSG’s contribution to science other than promoting the disease of communalism?’’

CPI (M) polit buro member M A Baby said the decision was “heinous and part of RSS agenda to make gains after creating a communal divide in Kerala. The entire democratic society in Kerala should oppose this move.’’

‘A word picked up, blown up’: Tirath Rawat’s wife on his ripped jeans remark