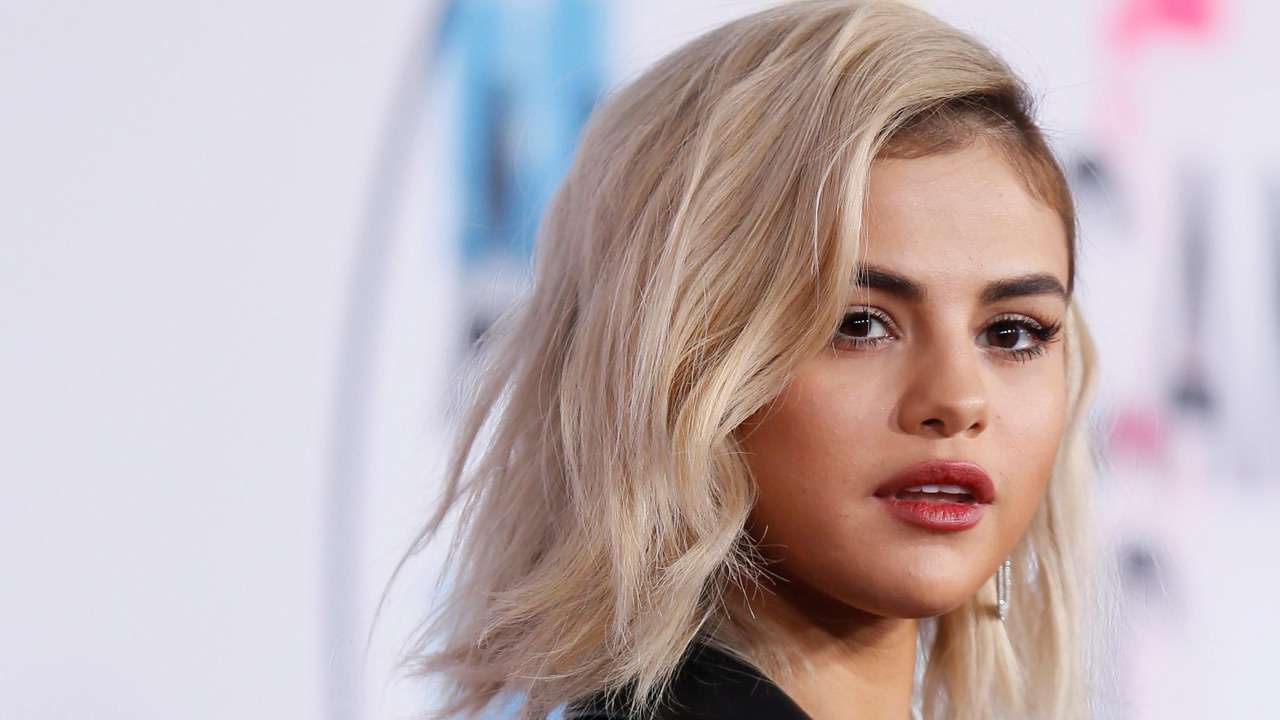 Singer Selena Gomez, who was previously diagnosed with anxiety and depression, says discussion about mental health is freeing and she is determined to normalise conversations related to such issues.

Since the last almost two years, Selena Gomez has been vocal about dealing with her mental health issues. The popular singer has often spoken about being diagnosed with bipolar disorder, how she overcame the phase after her breakup with Justin Bieber and The Weeknd.

At the recent, virtually held Teen Vogue Summit, Gomez said, “I think it’s less scary when you talk about it. So, that’s some sense of freedom that I gained once I did. I think I had a moment where I felt different, like, ‘Why do I react this way?’ ‘Why do I feel the way I do and nobody else does?’ and I had to figure that out.”

She says her journey personally has been all about her timing.

“When I felt like it was working and that’s when I suddenly became so obsessed with making sure that everybody I knew understood that sharing your emotions were great,” the pop star pointed out.

Gomez began working with therapists in her early 20s, and she feels it has helped her change.

“I’m a huge advocate for therapy. I think it’s such a normal thing, especially nowadays there’s no way that people aren’t feeling a certain way, whether they’re figuring that out on their own or not, we all need each other.”

“‘Why do you want to do the things that you’re doing? Are you going to be able to show up for those things? Are you patient with yourself?’ There are so many questions that you have to ask yourself. But at the same time, it’s equally as important to surround yourself with people who are the ones that are challenging you, the ones that are believing in you. There’s a lot of people, even to this day that say ‘no’ to me,” she said.

Previously, during the launch of her makeup line ‘Rare Beauty’ and her music album ‘Rare’, the singer had opened up about her mental health.

During an interaction with Newsette, Gomez sat down with her mother Mandy Teefey and they spoke about the singer’s mental health.

When asked if the launch of ‘Rare’ album will be ‘easier than those that came before it because of [her] new focus on mental health and being happier’, Gomez stated, “None of what I’m doing now would have stemmed from the mindset I had before. My best stuff is happening now. And then the greatest thing ever in my music was ‘Lose You to Love Me’ [Gomez’s breakup song believed to be about Bieber]… I remember I had a moment where I couldn’t believe it, because the first and second day, the reactions were crazy, and I remember I smiled and I was like, ‘That’s why it’s worth it.”

She further shared, “All of these years of confusion and being in love, and all of this stuff… and it was finally a clean slate.’ And it wasn’t even because everyone liked it; it was just a realization of why I went through everything I went through…”

Talking about how having a therapist isn’t a taboo, Selena said, “Because I was raised by a mom who wasn’t afraid to talk about things, it didn’t seem like a taboo thing for me. It was like, ‘Oh, ok, I definitely know it’s possible to have a mental illness,’ so I was much younger when I started therapy… and it was great, but I was still figuring it out. I think it takes a special person for you to match up with, but as my mom said, we do have all of these other free resources because many people can’t afford traditional therapy. That’s why I’ve always had dreams of having centres like Planned Parenthood but just dedicated to mental health. I believe mental health care should be accessible to everyone.”