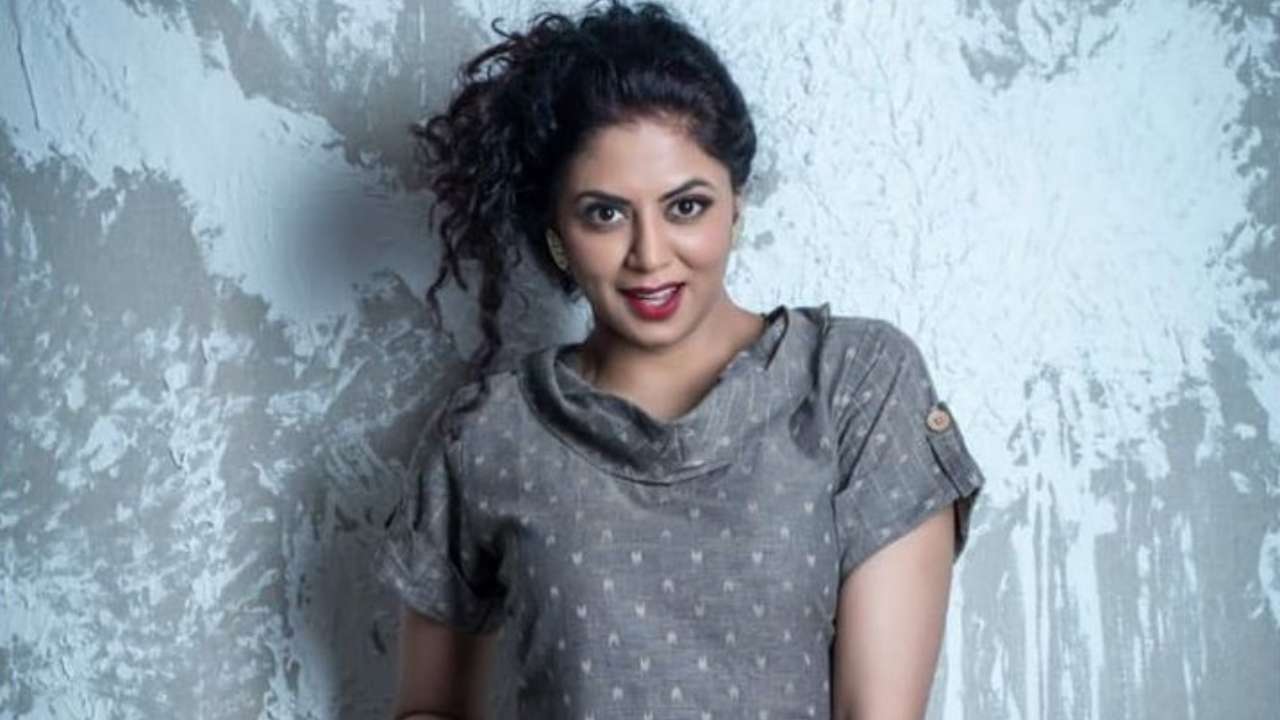 Kavita Kaushik shocked everyone with her stint of walking out of Bigg Boss 14 house earlier this week. The actor had an ugly fight with Rubina Dilaik and amid that, she walked out of the house which Bigg Boss kept open. Soon after that, fans and people on social media have been waiting for Kavita to clarify the reason behind exiting the house without turning back at least once. Now, the FIR actor has finally broken her silence on her Twitter page.

A Twitter user wrote to Kavita stating, “@Iamkavitak you should have actually given that brash ghatia woman #RubinaDilaik a tight laafa! She really deserves it! Both pati patni should be kicked out of that house! That shouting screaming abusive creature should not be seen! You walked out with your head held high… Proud of u #KK.”

To which Kavita replied, “When the players take the game as low as themselves always leave on your high.”

After Kavita’s tweet, Kamya Punjabi quoted her tweet by writing, “One needs a lot of guts to do that… people die to be in this game n can go till any extend to win it… you walked out of it. You have created history @Iamkavitak #KavitaKaushik #BB14 @ColorsTV.”

Meanwhile, Kavita also said that she doesn’t find it a need to clarify, thus refused media interactions. Kaushik tweeted, “Dear YouTubers, and those messaging and calling for interviews please know that if I cared to give more explanations I would’ve stayed back and not walked out at will, you can go ahead and write or say anything, Just if you paint me bad don’t just stop at that, make me the devil. Cheers!”

Naga Chaitanya is reason for Samantha Akkineni getting ‘attached to fitness’, here’s how

‘As an actor, I lost a year’: Hina Khan reflects on lost opportunities in 2020