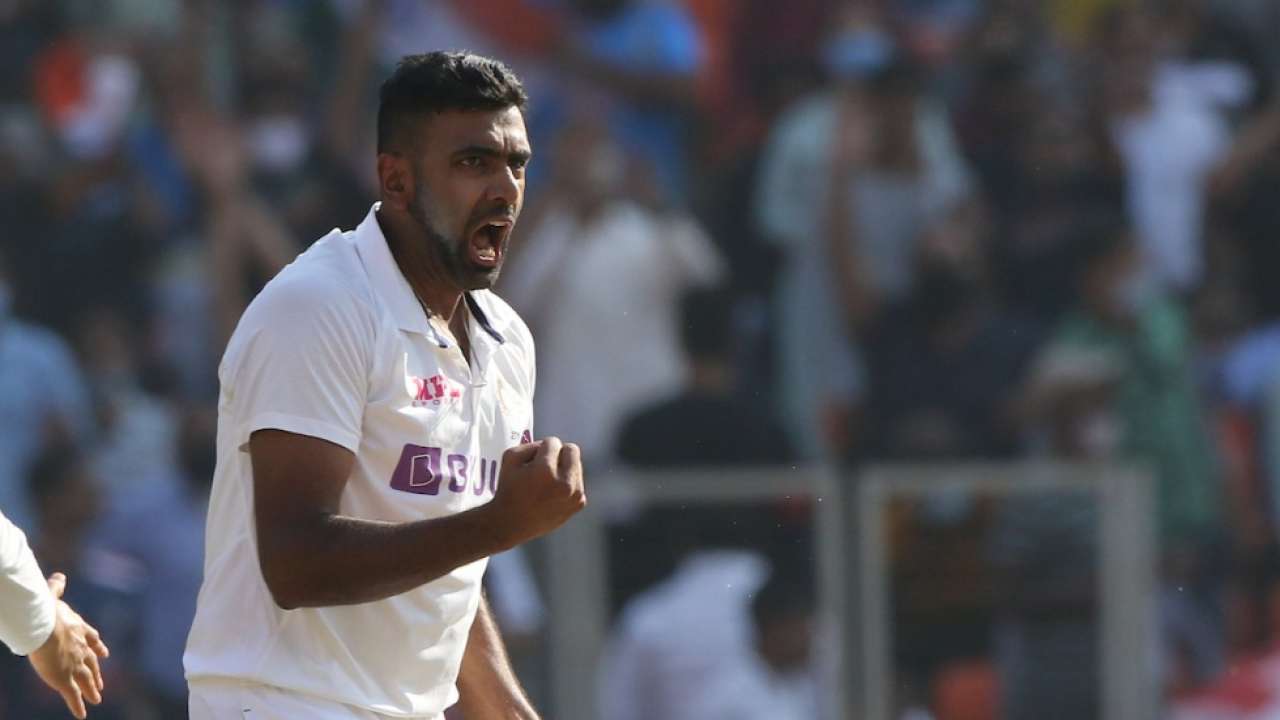 India’s senior off-spinner Ravichandran Ashwin has been nominated for the International Cricket Council (ICC) men’s Player of the Month (February) award. The ICC on Tuesday announced the nominees for the ICC Player of the Month Awards for the month of February to recognise the best performances from both male and female cricketers across all forms of international cricket.

Alongside Ashwin, England skipper Joe Root and West Indies all-rounder Kyle Mayers have also been nominated for the month of February in the men’s category. Ashwin played 3 tests against England as part of India’s ongoing series against them. In these Tests, he scored a 106 in the second innings of India’s second Test victory over England in Chennai and took his 400th Test wicket in the third Test victory in Ahmedabad.

Who’s your ICC Men’s Player of the Month for February?

Scoring a total of 176 runs across these games while also taking a total of 24 wickets, Ashwin is the deserving candidate to be nominated in the men’s category for Feb. England Test captain Joe Root makes it to the list of nominations again this month for his outstanding performance with the bat and the ball.

He scored a total of 333 runs and took 6 wickets overall in the 3 Tests that he has played against India. In the first Test against India, Root scored a 218 to lead England to victory. From the West Indies, Test debutant Mayers played 2 Tests against Bangladesh and scored a match-winning 210 to help the West Indies successfully chase 395 and win the first Test against Bangladesh. This performance alone is deserving of this nomination.

Who’s your ICC Women’s Player of the Month for February?

Brooke Halliday of New Zealand also played 3 ODIs against England and scored a total of 110 runs and took 2 wickets in these games. Brooke also went on to become just the fourth woman to score half-centuries in each of her first two ODI matches. England’s Nat Sciver went on to take 5 wickets and score a total of 96 runs in the 3 ODIs she played against New Zealand. Nat was the leading wicket-taker in the ODI series between New Zealand and England and added an innings of 63 in the second match that they won.