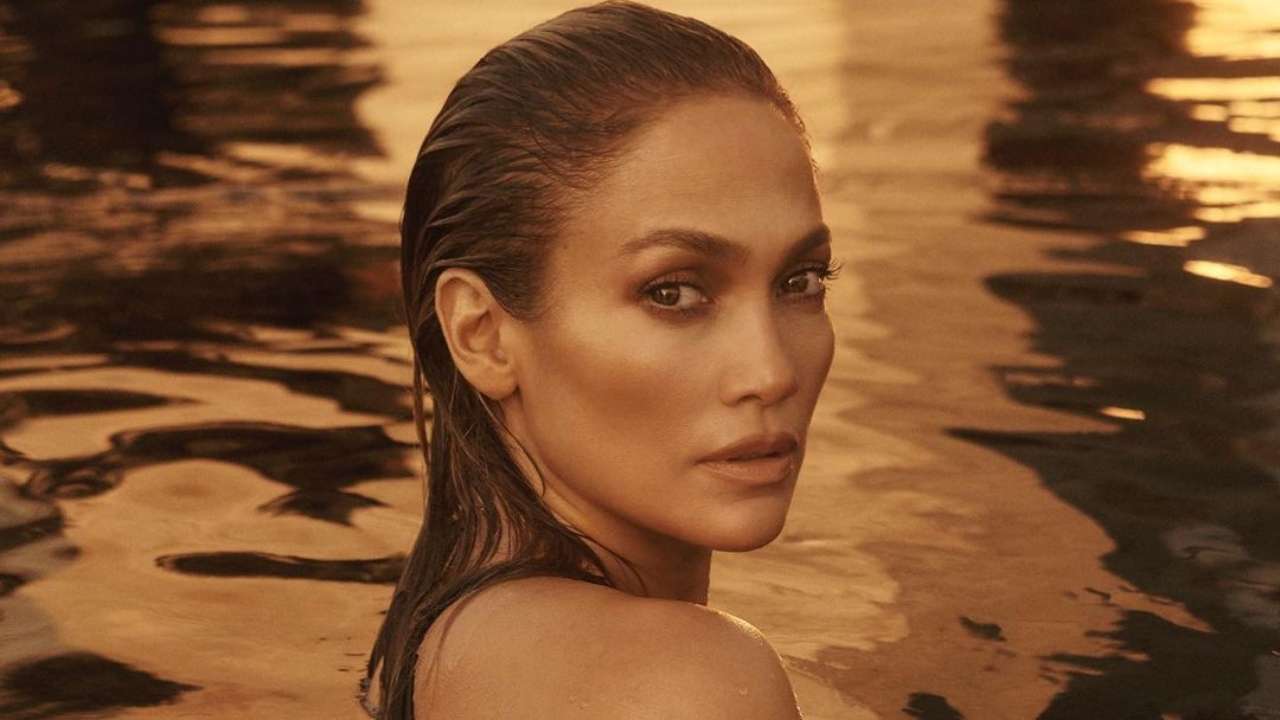 American pop singer Jennifer Lopez has gone on to spill some secrets about her flawless skin. JLo, as she is lovingly called by her fans, shared that she has never had botox in her entire life.

“I haven’t ever had Botox to this day,” confessed Jennifer Lopez on a Zoom call. She was launching her beauty products called ‘JLo beauty’.

She shared, “I’m not that person. I don’t have anything against people doing that; it’s just not my thing. I’m more about a natural approach to skincare … but I want [my products] to work. I want the hyaluronic acid in there. I want the things that are going to help, because I don’t want to have to go to the needles at some point. I’m not saying one day I won’t, but I haven’t yet.”

Jennifer also spoke about a story of her ex-boyfriend who was a dermatologist. She said that during her 20s, he was recommending her to try botox, claiming that he uses it too. JLo shared that she outright declined the offer.

“I didn’t like needles anyway, but the boyfriend’s like, ‘Yeah, you should start it. I do that.’ I was like, ‘No, thank you.’ And I just wonder what would’ve happened to me if I would’ve started Botox at 23, what I would look like right now. My face would be a totally different face today.”

Talking about the beauty products she wears by, Jennifer recommended olive oil. The singer said that is the secret to her flawless skin.

She also stressed on the importance of using sunscreens, claiming that she has used it since her 20s. JLo said that people should start using sunscreen from the time they turn 15-year-old.