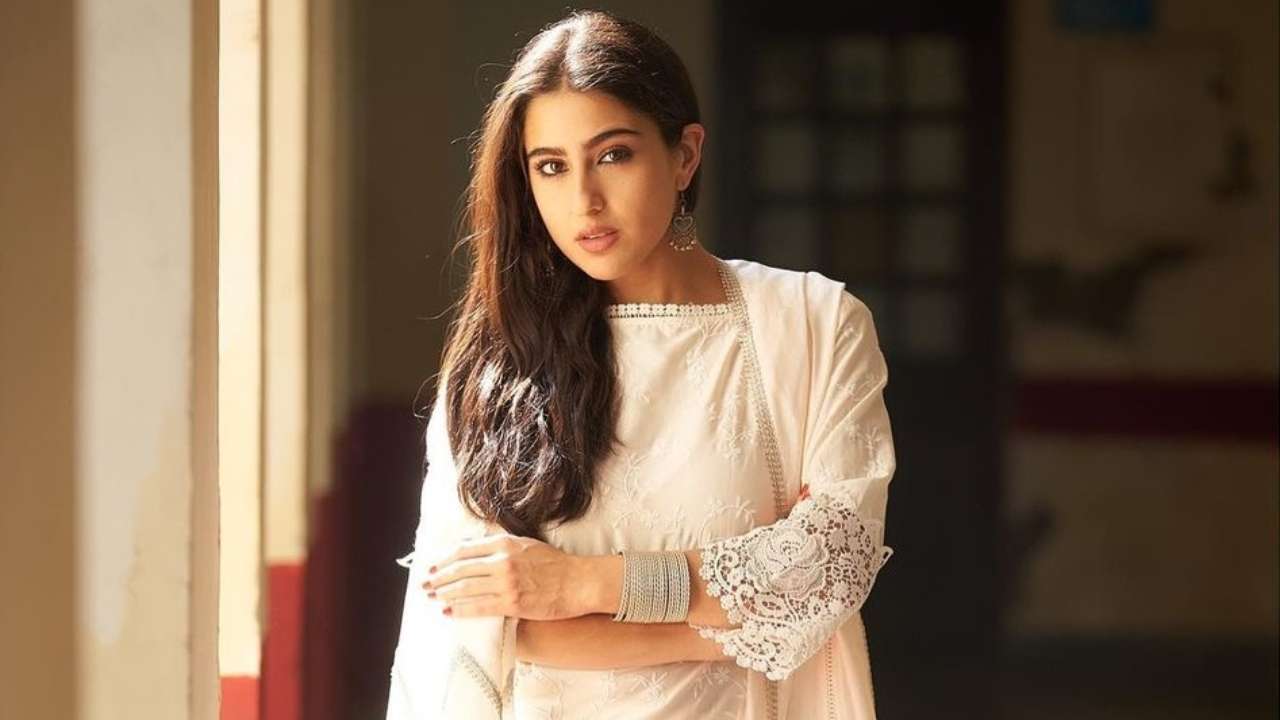 Sara Ali Khan made her debut in 2018, and she is already four films old. The actor forayed into movies with Abhishek Kapoor’s Kedarnath, soon after that, she was seen in Rohit Shetty’s Simmba. Then in 2020, she played the lead in Imtiaz Ali’s Love Aaj Kal. Now, Sara is gearing up for the release of David Dhawan’s Coolie No 1 which is set to be streamed on Amazon Prime Video.

During a recent interaction with Hindustan Times, Sara spoke about how the film chooses her and it’s not the other way. She stated, “I don’t choose my films, my films choose me. I have been very lucky that early in my career, I have got to work with directors that I am not in a position to choose. Meri aukaat nahi hai ki main Aanand L Rai (Atrangi Re) ya Rohit Shetty (Simmba) ko chunungi, voh mujhe chunenge. All I will say is that my dream, and the reason I became an actor in the first place, is to experience and portray emotions and situations that I wouldn’t be able to in my own life.”

Talking about being a movie star in today’s time, Sara shared, “I think it’s not about challenging, the one thing that’s both an advantage and disadvantage in its own way, is that there is a lot of scrutiny in today’s day and age. Social media presence, etc, while they have given us a lot more reach, fans and well-wishers, also given us a lot more people, that we are for the lack of a batter word, answerable to.”

Coolie No 1 stars Varun Dhawan in the titular role and will be streamed from December 25, 2020.