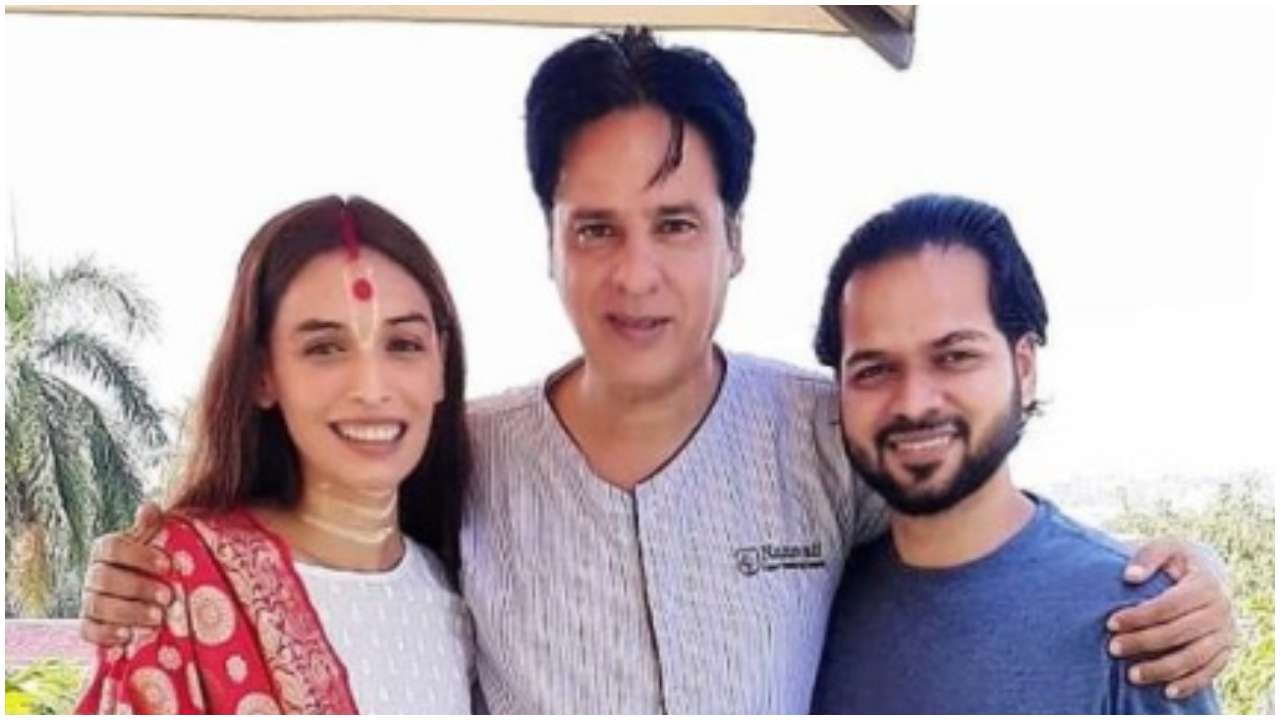 Ailing actor Rahul Roy on Monday shared a health update saying he is recovering and will be back to work soon. He also thanked fans for their love and prayers.

“I am recovering. And thanks to all my friends, family and fans who are also like my family for pouring so much of love and prayers for me. Will be back soon. Love you all — Rahul Roy,” the 52-year-old actor wrote on Instagram.

He posted a video along with his note, where he can be seen standing with his sister’s support. The video has been shared from Nanavati Hospital in Mumbai where the actor is currently admitted.

In the video, the actor’s sister thanked his fans and followers on social media for their love and prayers for her brother.

“He is doing very well. Thank you everyone for supporting our family, from my other brother Rohit also from Canada. Thanks a lot for being with us for the entire family. It’s been a great support to see how much you love our brother. Thank you so much,” she said.

In the last week of November, “Aashiqui” fame actor Rahul Roy suffered a brain stroke while shooting for the forthcoming film “LAC: Live The Battle” in Kargil.

The actor was rushed from Kargil to Srinagar and then to Mumbai where he is presently undergoing treatment in hospital.

The harsh weather reportedly caused the stroke. Rahul was previously admitted to Srinagar and then shifted to Mumbai.

Directed by Nitin Kumar Guptam the film is jointly produced by Chitra Vakil Sharma and Nivedita Basu, the film based on Galwan Ghati sees Rahul play the role of a Major. The movie also features ‘Bigg Boss 14’ ex-contestant Nishant Malkhani.