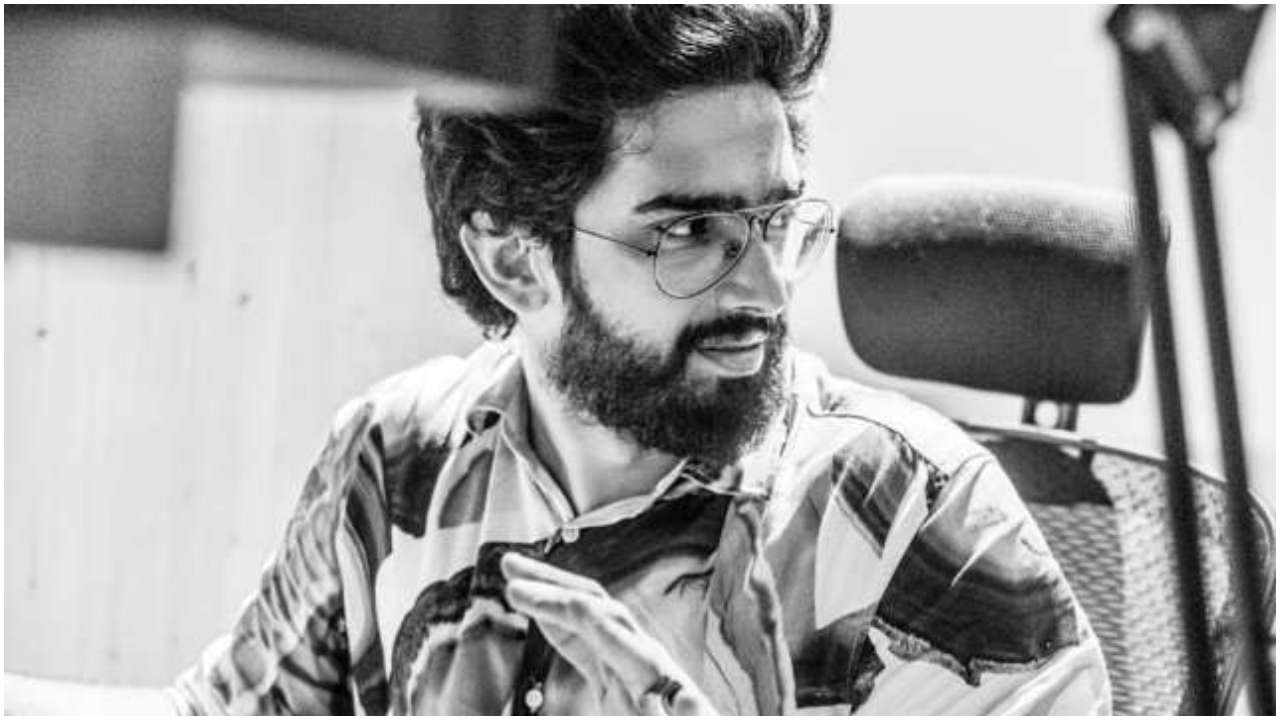 Singer Amaal Mallik feels musicians and lyricists should be granted the legal right of their works, which they deserve.

Asked what changes he wants to see in the music industry, Amaal told IANS, “On the more technical front, I would like to hear and create something more organic. I see an inclination lately towards artificially created sounds, which are amazing too, but I feel it should be supplemented with something more. My film score in ‘Saina’ and my single ‘Tu mera nahi’ will help in proving that live musicians along with digitally produced music can go hand in hand and create a commercially hybrid score or song that can win both charts and hearts.”

“I also hope that the legal rights we musicians and lyricists deserve are given to us. I guess the latter will take its own course and we have to wait and see what happens next,” he added.

Last month, Amaal ventured into the unexplored music space with his debut pop song, “Tu mera nahi”. It is a heartbreaking number he has composed and sung, on lyrics by Rashmi Virag. So far, it has over 17 million views on YouTube.

Earlier, Amaal had stood in support of Arijit Singh after his songs from Alia Bhatt, Sanjay Dutt starrer Sadak 2 were reportedly withheld which the latter had recorded for the film.

Responding to a Twitter user, Amaal had said that the songs at least deserved a release. He wrote, “I think the song deserves to at least get a release! Constantly hurting the fans will lead to nothing but just more disbelief in the music industry. At least put out the version if you can. #ReleaseArijitSongFromSadak2 (sic).”

Amaal made his debut as a composer in his early twenties with the 2014 film “Jai Ho”. He is known for composing chartbusters like “Sooraj dooba hai”, “Main hoon hero tera” and “Naina”. In the film world, he has sung numbers like “O Khuda”, “Gulabi 2.0” and “Aashiq surrender hua”.

Anil Kapoor reveals what 2021 has in store for film industry, theatre releases