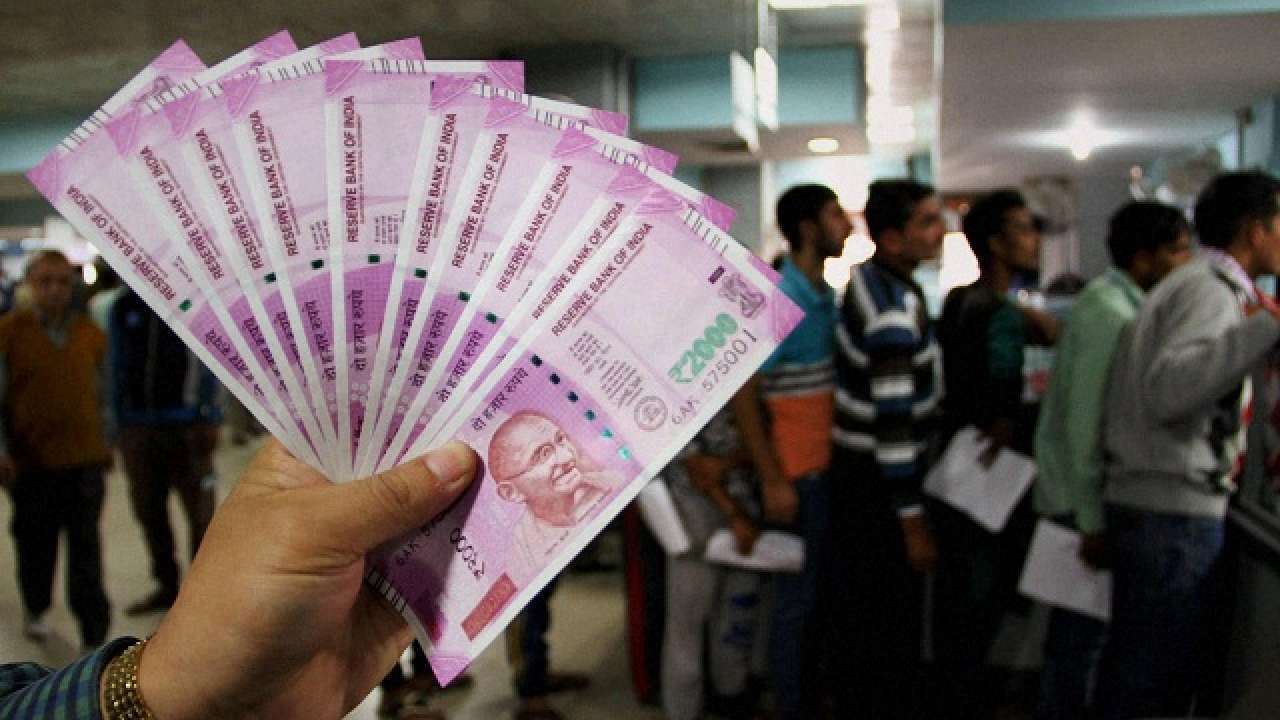 A lot of misinformation and fake news has flooded social media ever since the coronavirus pandemic hit India. In the age of the Internet and social media, it has become very important to know what is correct and what is fake.

Lately, an alleged report is going viral on social media platforms which claims that the Reserve Bank of India (RBI) has stopped the supply of Rs 2000 note due to which, ATMs are dispensing out only Rs 100, Rs 200 and Rs 500 denomination.

However, the fact-checking wing of the Press Information Bureau (PIB) has denied any such claims and clarified no such action has been taken by the central bank.

Taking to microblogging website Twitter, PIB said that the supply of Rs 2000 notes has not been stopped.

Earlier as well, the central government had clarified that no decision has been taken to discontinue printing of Rs 2,000 banknotes, and state-owned SBI and Indian Bank are reconfiguring ATMs for Rs 500 and Rs 200 notes.

In a written reply in Lok Sabha, Minister of State for Finance Anurag Singh had said, “No indent was placed with the presses for printing of Rs 2,000 denomination notes for 2019-20. However, there is no decision to discontinue the printing of Rs 2,000 banknotes.” The minister was replying to a question whether the government has stopped printing of new Rs 2,000 currency notes and if the public sector banks have issued any circular to stop circulation of Rs 2,000 notes through ATMs.

SBI customers alert! Earn Rs 10,000 every month through this scheme of State Bank of India

All local calls free on this network from January 1; Check here