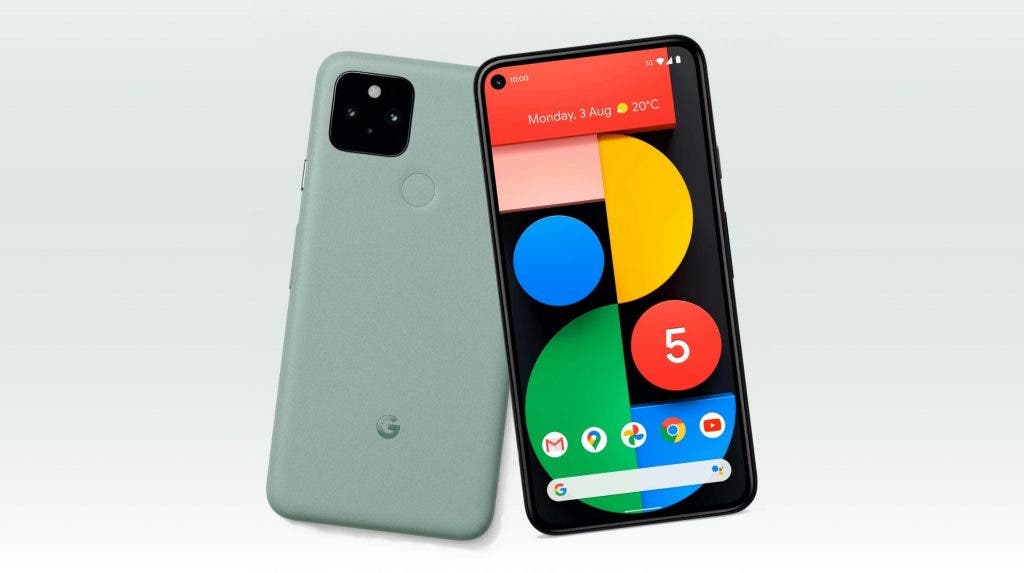 The specialist Youtuber JerryRigEverything went on to explore the Pixel 5, which he gutted a few days ago, to see how Google achieved the combination of a metal case and wireless charging. The phone got completely tortured in an earlier video. And yes, despite the battery damage, the Pixel 5 managed to turn on, but the screen lost its key properties and eventually died.

The good news is that the replacement of the screen could claim to be one of the easiest in history – a technician doesn’t even need a screwdriver. Also, pay attention to the speaker attached to the back of the display panel.

Further disassembly showed the internal structure of the device, the design of its motherboard, the placement of key elements, as well as the strangeness of the battery connector. In general, the Youtuber was pleased with the Pixel 5 and the ruggedness of its unusual metal body and Bio Resin coating. Recall that the smartphone is priced at $699.

When it comes to Pixel devices, the foremost attraction for the consumer has always been the camera performance. The secondary, on the other hand, has to be the stock Android experience with no bloatware. Unlike the previous year, Google this time decided to shuffle things a bit. The search engine giant launched an affordable Pixel 4a in both 4G and 5G variants and moved its top-end Pixel 5 offering to the mid-range segment.

In order to do that, the Pixel maker has indeed cut down on various aspects such as processor and camera. For the camera department, Pixel 5 comes with a dual setup on the rear featuring a 12.2MP primary sensor with f/1.7 aperture and a secondary 16MP ultrawide lens with f/2.2 aperture. The primary lens is the same one that can be found in the previous-gen Pixel 4. For the secondary sensor, Google this time went with the ultrawide lens instead of the telephoto one found in the predecessor.

You might be desperately waiting for DXOMARK’s take on the Pixel 5 smartphone. Well, the wait has finally over since the detailed camera review of the device is available.