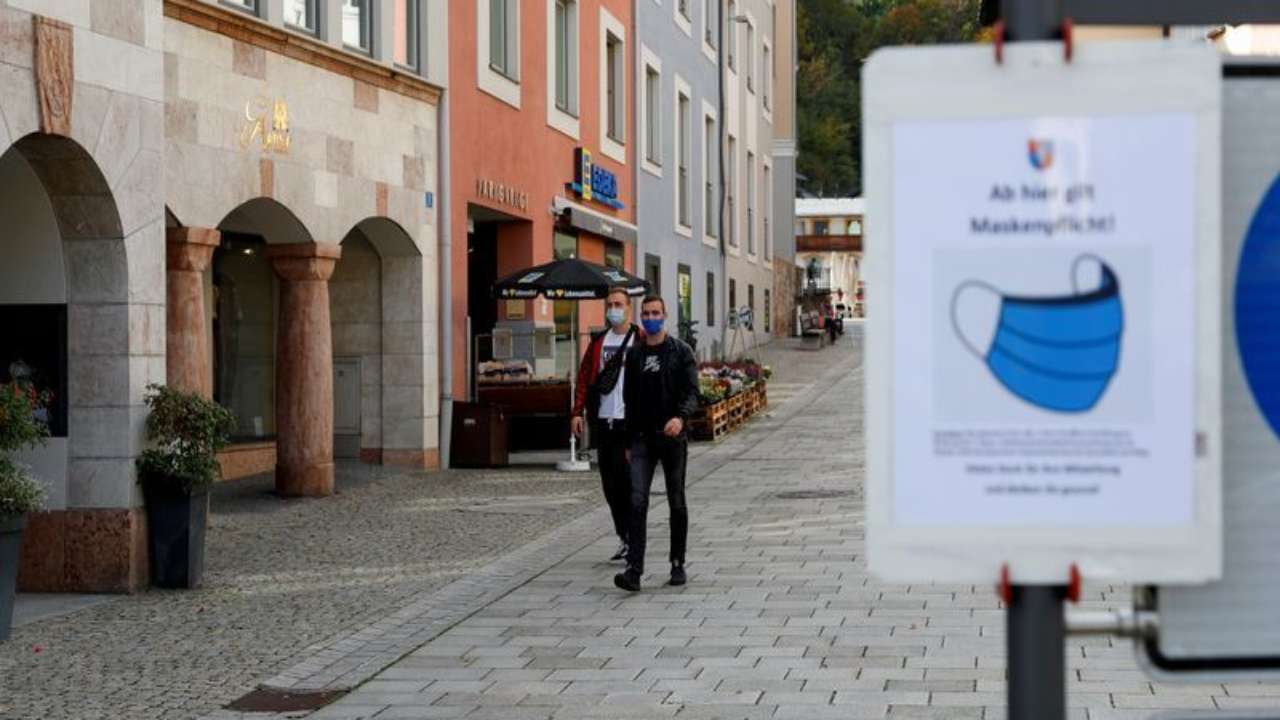 The southern German region of Bavaria, which has so far recorded the country’s highest coronavirus death toll, announced on Sunday that it will impose a tougher lockdown from Wednesday until January 5.

People in Bavaria will only be able to leave their homes with good reason, state premier Markus Soeder told a news conference, adding that there would be some relaxation in the rules for Christmas but not for New Year celebrations.

“The situation is unfortunately serious. It is simply not enough. We must do more,” Soeder said.

People can only leave home to go to work, to the doctor or for a walk, while evening curfews are planned for hotspots with the highest infection rates. Shops and schools remain open but 13-year-olds and above should only attend on alternate weeks.

Soeder will seek approval for the new measures from the regional parliament on Tuesday.

While Germany brought the pandemic under control in March and April, it is now dealing with a more deadly second wave and imposed a “lockdown light” at the start of November, closing restaurants and bars and limiting public gatherings.

While daily infections are no longer rising as sharply as before, they have stagnated at a high level, and Germany reported its highest single-day coronavirus death toll on Wednesday.

Karl Lauterbach, the health expert for the Social Democrat junior coalition partners, called for the new Bavarian measures to be extended to the whole country.

“It is not acceptable that we have up to 500 deaths every day,” he told the Funke media group, adding that stores should be closed after Christmas until the end of the first week in January. “We need a tough shutdown now to make a difference.”