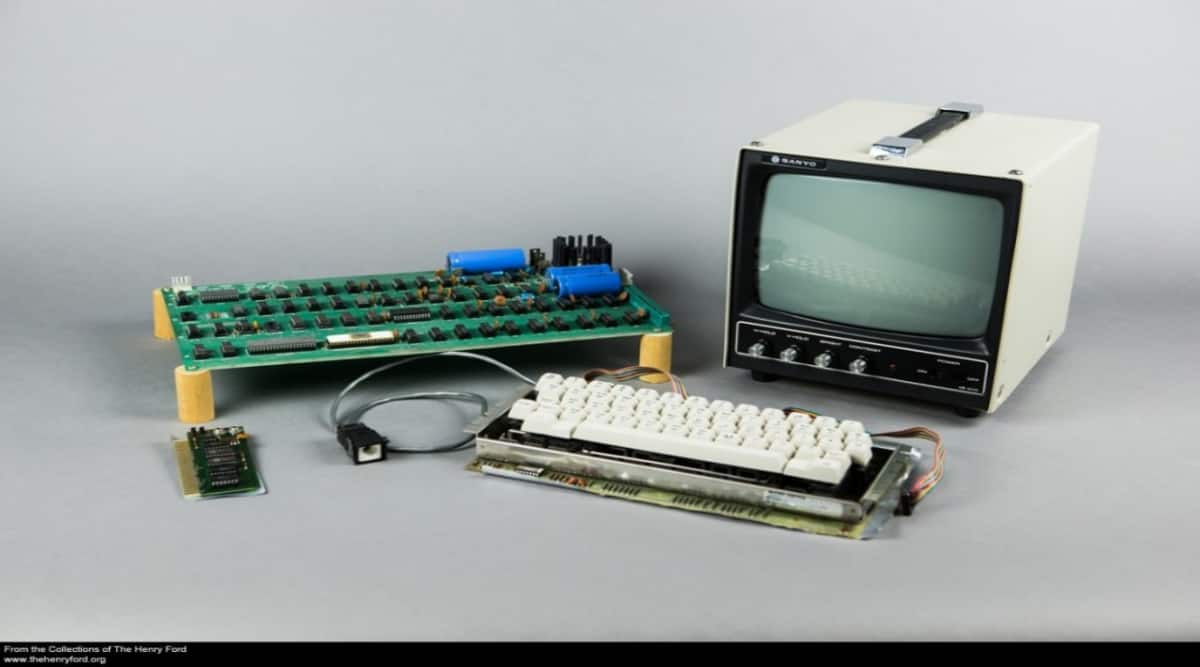 Avid collectors are willing to pay tens of thousands of dollars for rare tech products that are hard to come by. It could be a valuable Apple 1 computer, a collectible Nintendo NES game, or a rare Nintendo PlayStation prototype. The market for vintage tech has always existed, but over the past decade, a small group of wealthy vintage collectors has paid astronomical prices for extremely rare and collectible gadgets that many thought would be junk. Through the years, the value of such items has grown due to limited availability or a sense of nostalgia for the device or the era it represents. So before you throw away a vintage Apple product, or a rare film camera, take a look at the list of tech products that were auctioned at record prices.

When Apple launched its first-ever computer in 1976, it was made available for $666 (or approx Rs 49,149). Four decades later, it will cost you close to $1 million. In 2014, a rare working version of the Apple 1 computer was sold for $905,000 at a Bonhams auction in New York City. The Henry Ford Museum bought an Apple-1 computer for $905,000 on auction. The model sold at an auction was one of the first few Apple 1 computers hand-built by Steve Wozniak and Steve Jobs. Not many know that Wozniak sold his HP-65 calculator for $500 and Jobs sold his VW Microbus to fund the Apple-1. It is said only 200 Apple 1 computer were made with 175 sold. Only 63 authentic Apple 1’s were listed in an Apple 1 Registry. The Apple 1 continues to attract collectors because there’s an awareness in the vintage tech collecting community that Apple’s first computer is extremely rare. 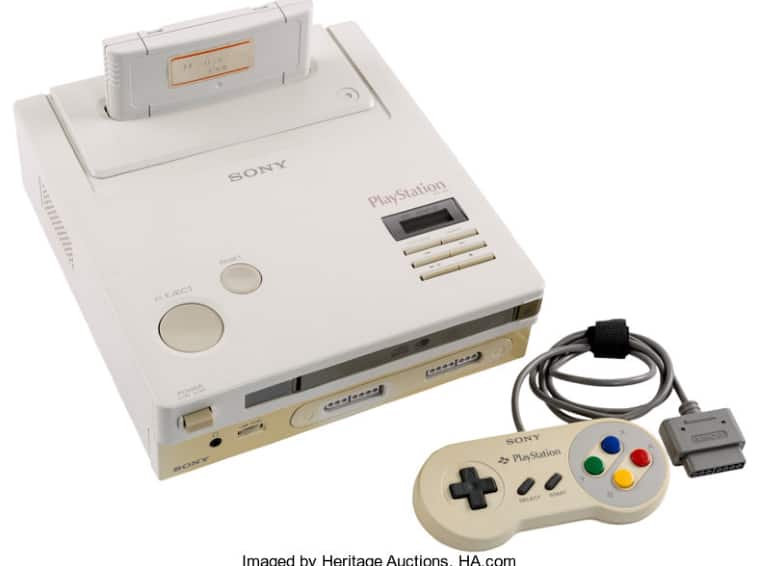 The ‘Nintendo PlayStation’ prototype is essentially a SNES with a CD-ROM. (Image credit: Heritage Auctions) 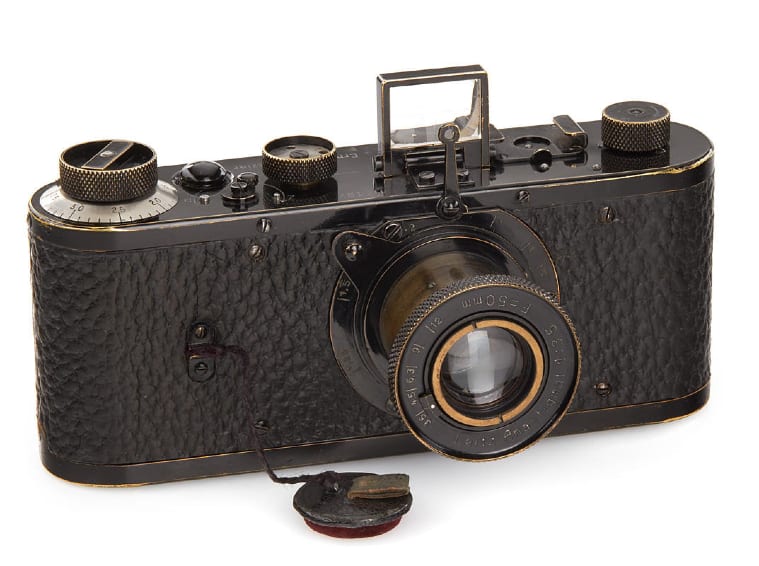 Is “Leica 0-series no. 122” the most expensive camera ever sold? Absolutely. In 2018, a private collector in Asia paid a jaw-dropping €2.97million (or Rs 25,94,52,418) for the vintage prototype 35mm film Leica camera at the WestLicht Photographica auction in Vienna. For average consumers, a 1923 Leica prototype might not hold much of a value but for true vintage Leica camera buyers, this 35mm film camera is nothing less than revisiting the history of the iconic German camera brand. According to WestLicht, only 25 units of the camera were produced by Ernst Leitz for testing, with three of those are believed to be in ‘original condition’ today. Over the years, Leica 0 series cameras have surged in price value. Fifteen years back, it was possible to get a Leica O series camera for $435,000 but now vintage Leica camera collectors are ready to pay even $2.9 million for these Leica 0 series cameras. Buying a 1923 Leica prototype isn’t just a luxury: it’s an investment. Many of us have used Apple’s EarPods, but not the ones that are made of solid 18k rose gold. In 2013, Apple’s former design chief Jony Ive and renowned industrial designer Marc Newson created a limited edition pair of Rose Gold Apple Earpods. The duo created these EarPods that are made from solid 18k rose gold to benefit Bono’s Product (RED) charity, which campaigns against AIDS, tuberculosis, and malaria. Sotheby’s, the auction house, estimated the EarPods would fetch between $20,000 and $25,000. The gold Apple EarPods sold for $461,000 (or approx Rs 3,40,21,131). During the same auction, a (RED) Mac Pro sold for $977,000. Putting a price on a rare Nintendo game and selling it at a higher price on eBay is nothing new. But some video games are so rare that they cost more than a home. A sealed copy of 1990’s Super Mario Bros. 3 for Nintendo Entertainment System (NES) recently sold for $156,000 (or approx Rs 1,15,12,573) at auction, becoming the most expensive video game ever. Demand for classic Nintendo games are high, and collectors are ready to pay crazy prices because of the recall value and the condition of the game, which includes packaging. Just recently, the “Red Version” of 1998’s Pokemon for Nintendo’s Gameboy for $84,000, the highest price paid for a Pokemon game. Back in July, a sealed copy of the original Super Mario Bros. for NES fetched $114,000.

Realme C21 to Go on First Sale in India Today

Telegram Vs WhatsApp | Is India the reason behind Telegram becoming ‘most downloaded app’?