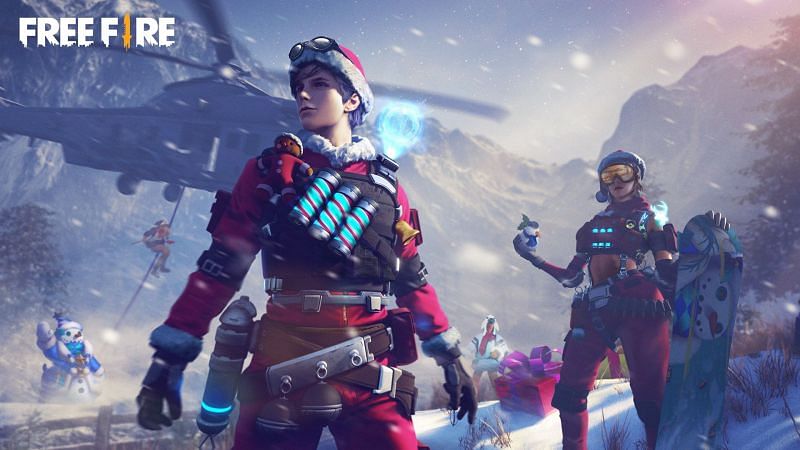 Garena Free Fire has witnessed an incredible rise in popularity since its release around three years ago. The game has won several laurels, including the Mobile Game of the Year in the recent Esports Awards 2020.

Developers of Garena Free Fire incorporate several new features with periodic updates to keep the game fresh and engaging. The OB25 Update is just around the corner, and fans are excited about the changes that will be introduced to the game.

In this article, we take a look at Free Fire OB25 Update’s release date, confirmed features, and more.

According to a post by Free Fire on their Facebook handle, the OB25 Update will be releasing on 7th December, i.e., tomorrow. The servers of the game will likely be taken down for maintenance for a few hours.

The developers have confirmed the following features on their social media accounts:

Adjustments to the Electric Surfboard

Step 1: Open Garena Free Fire and click on the ‘Calendar’ icon located on the lobby screen’s right side.

Step 2: Click on the ‘Operation Chrono’ tab and press on the ‘Update Patch on 7/12’ section.

Operation Chrono will also be making its way into the game soon. According to the aforementioned post by Free Fire, several new changes will be made to the game.

It is also expected that numerous features from the OB25 Advance Server will also be added. Click here to read more about the features present in the Advance Server.

National Science Day 2021: Bring science to your kids with these Apple apps