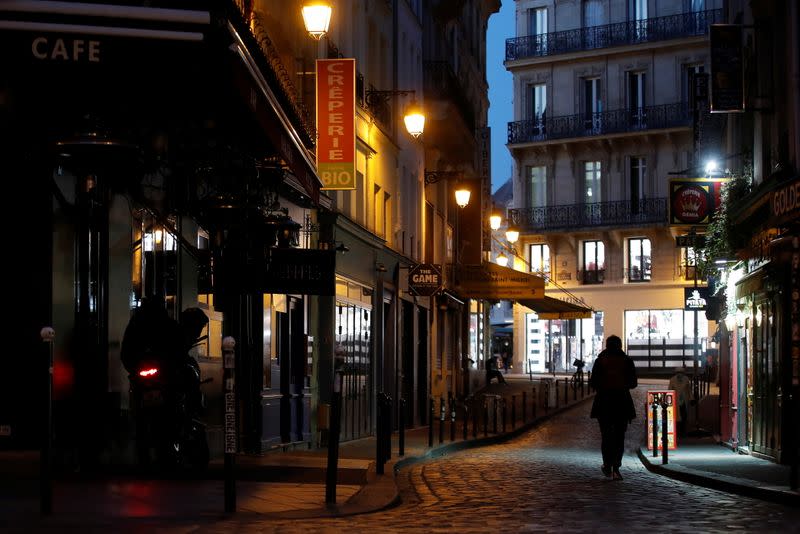 Brentford welcomed fans to their new stadium for the first time on Saturday as Thomas Frank’s side drew 2-2 with Blackburn Rovers. The Bees bid farewell to an empty Griffin Park with a 3-1 win over Swansea on July 29 in their play-off semi-final second leg, with the coronavirus pandemic ensuring matches were still only able to be played behind closed doors at that point. A month later and the Brentford Community Stadium was officially opened, but with London placed in tier two by the Government when lockdown ended on Wednesday, it meant 2,000 spectators were able to be welcomed back into grounds in the capital.

Study: Antibiotics not needed after most sinus surgeries