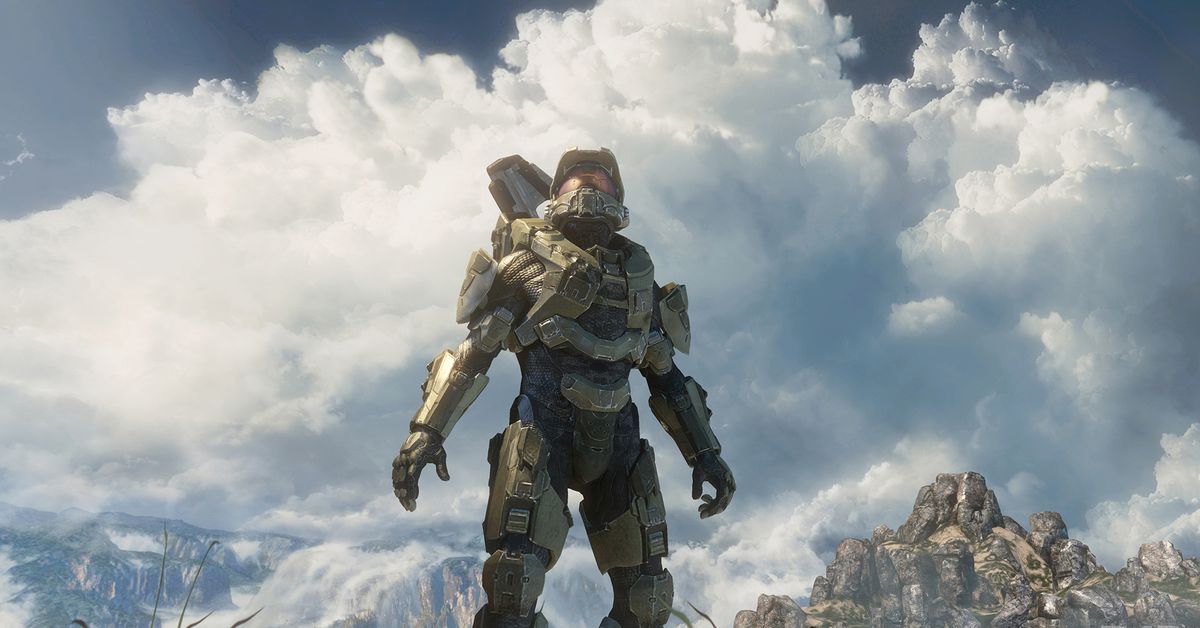 Fortnite is showing no signs of slowing down this year. After a record-breaking Marvel event, and a recent tease for a God of War crossover, leakers are reporting that the bubblegum battle royale game might also soon see a Halo collaboration as well.

Right now, data miners and leakers are sharing small, somewhat blurry images apparently hailing from web forum 4chan that appear to show the Master Chief in the skin select menu for Fortnite. Additionally, there are also images that show a tiny Warthog and a Pelican, both of which are vehicles that you can use in Halo.

I’ve tracked the source of this original image to 4Chan.

Guy who anonymously posted it claims he has a friend who works at epic who was right about Salty Towers and Mandalorian Mythics.

Polygon has reached out to Epic Games to verify the authenticity of the images, but it’s worth noting that the timing makes sense. Previously, Halo Infinite was supposed to be out for the holiday season for Xbox Series X — but has now been delayed into 2021. Getting a Fortnite cameo for December instead would be a good way to maintain interest in the brand while Microsoft puts the finishing touches on the upcoming shooter. For now, Fortnite fans will have to settle for donning the Mandalorian’s signature Beskar armor.