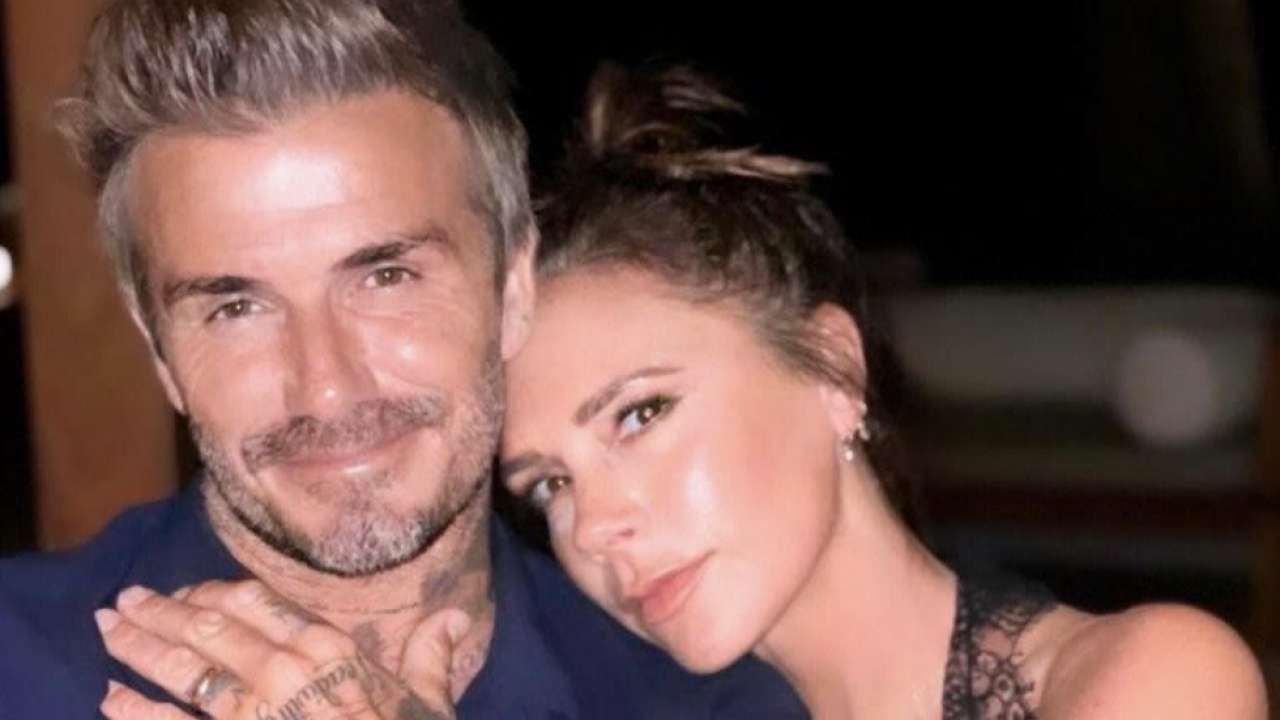 Singer-turned-designer Victoria Beckham has revealed that her footballer husband David Beckham likes to be comfortable on his video calls, so he puts on a shirt but no trousers.

“I wasn’t just going to put on an elasticated waistband, I still dressed up,” Victoria said according to The Sun.

“David on the other hand, he would do Zoom calls and have a shirt and a tie on. And from the waist down he would be in his pants. I think the people he was on a call with would have been quite surprised if they had seen the full look,” she added while delivering a keynote talk on London Rising 2021, reports femalefirst.co.uk.

“When lockdown first happened, the schools were closed and we said the priority had to be the children. The most important thing was to sit and watch movies with the kids and cuddle them. And yes have a bottle of wine, because that is ok,” she said.

“I appreciate teachers so much more, homeschooling is no joke. I can run a business, I can sit in a board meeting, but homeschooling the kids is really, really tough. I said to the kids, it was tough at times, but I said you are lucky to be living through history. It was about being as positive as we could and keeping each other motivated,” she added.