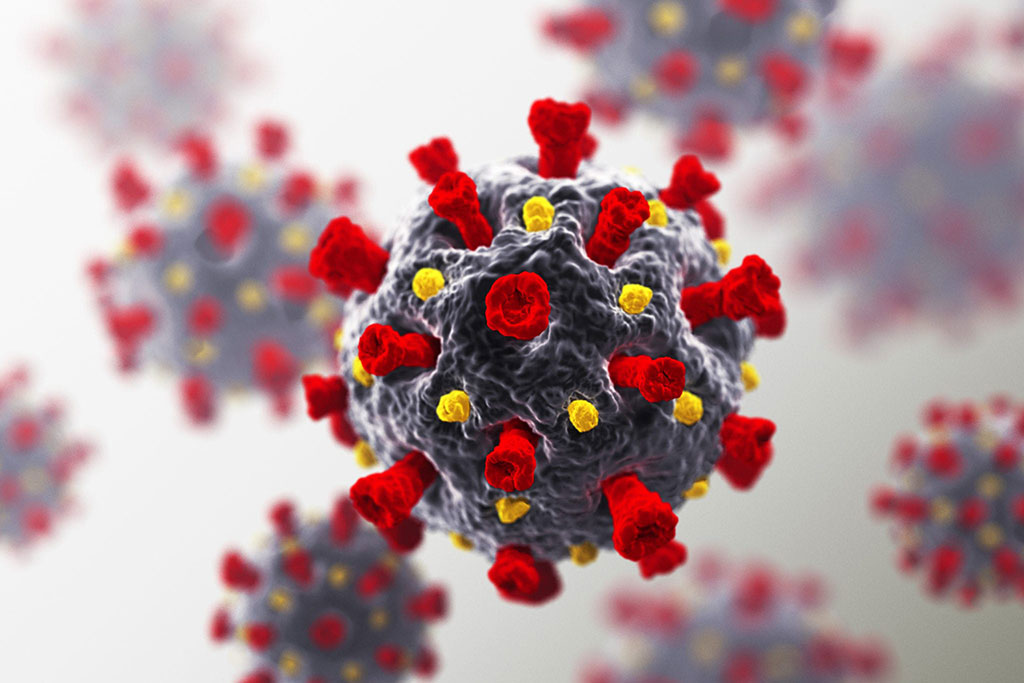 Researchers have found that treatment of SARS-CoV-2 infection with a new antiviral drug, MK-4482/EIDD-2801 or Molnupiravir, completely suppresses virus transmission within 24 hours.

Researchers at the Institute for Biomedical Sciences at Georgia State University (Atlanta, GA, USA) were the first to originally discover that the drug is potent against influenza viruses. For their study, the team repurposed MK-4482/EIDD-2801 against SARS-CoV-2 and used a ferret model to test the effect of the drug on halting virus spread. The researchers infected ferrets with SARS-CoV-2 and initiated treatment with MK-4482/EIDD-2801 when the animals started to shed virus from the nose.

“When we co-housed those infected and then treated source animals with untreated contact ferrets in the same cage, none of the contacts became infected,” said Josef Wolf, a doctoral student in the Plemper lab and co-lead author of the study. By comparison, all contacts of source ferrets that had received placebo became infected.

If these ferret-based data translate to humans, COVID-19 patients treated with the drug could become non-infectious within 24 hours after the beginning of treatment. Because the drug can be taken by mouth, treatment can be started early for a potentially three-fold benefit: inhibit patients’ progress to severe disease, shorten the infectious phase to ease the emotional and socioeconomic toll of prolonged patient isolation and rapidly silence local outbreaks.

“This is the first demonstration of an orally available drug to rapidly block SARS-CoV-2 transmission. MK-4482/EIDD-2801 could be game-changing” said Dr. Richard Plemper, Distinguished University Professor at Georgia State, who led the group. “We noted early on that MK-4482/EIDD-2801 has broad-spectrum activity against respiratory RNA viruses and that treating infected animals by mouth with the drug lowers the amount of shed viral particles by several orders of magnitude, dramatically reducing transmission. These properties made MK-4482/EIDD/2801 a powerful candidate for pharmacologic control of COVID-19.”

Ancient Humans Might Have Mingled and Mated With the Neanderthals, Researchers Claim