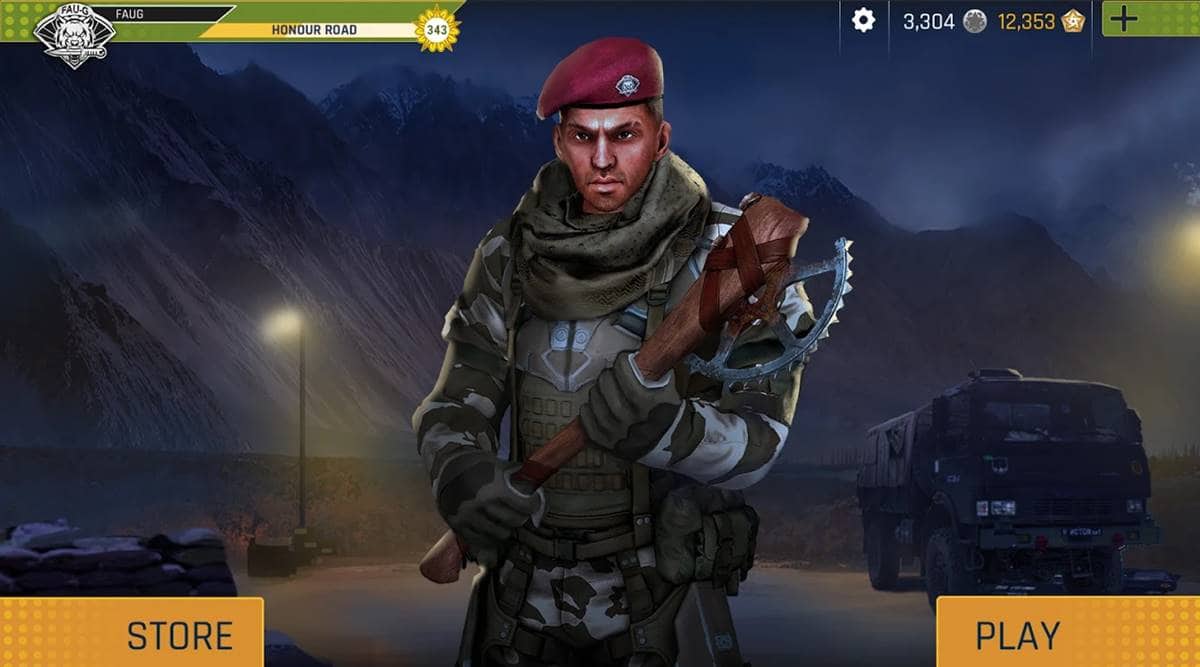 nCORE Games announced on November 30 that its much-anticipated game FAU-G is available for pre-registration on Google Play Store. Two days later, the game has recorded the highest number of pre-registrations on the Play Store in India in the first 24 hours. The developers shared in a tweet that it received 1.06 million pre-registrations for the First Person Shooter (FPS) game and the numbers will increase in the coming days.

Initially, the game was supposed to launch in October but it was delayed. On Dusshera, the trailer of the game was released which showed glimpses of the Galwan Valley Episode featuring a turban-clad soldier. There is still no word about the confirmed launch date of the game but the buzz around it is high. The game is a tribute to Indian soldiers in charge of the border security.

FAU-G which stands for Fearless and United: Guards was announced just after the popular FPS game PUBG was banned by the Indian government. However, Vishal Gondal, co-founder of nCore Games and CEO of fitness band GoQII clarified that it will not try to compete with PUBG.

FAU-G has not been advertised as a battle royale game but will include crucial episodes in the history of Indian armed forces. There is a possibility that a battle royale mode can be added later.

Ahead of FAU-G’s release, there have been rumours that PUBG is also making a comeback. However, it cannot go back live without the government’s approval which has not been granted yet. Amidst the confusion, FAU-G has benefitted from the demand of homegrown apps in wake of unrest on the border.

The description of the game reads, “High up on the peaks at India’s northern border, an elite fighting group protects the nation’s pride and sovereignty. It’s a daunting task, for the most courageous: The Fearless and United Guards,”

“Join a special unit of FAU-G commandos on patrol in dangerous border territory. Come face-to-face with India’s enemies as you engage with hostile invaders on Indian soil. Fight for survival against the unforgiving terrain and the implacable enemy. Fill the shoes of a patriotic soldier and experience the bravery, brotherhood, and sacrifice of the men guarding the country’s borders.”