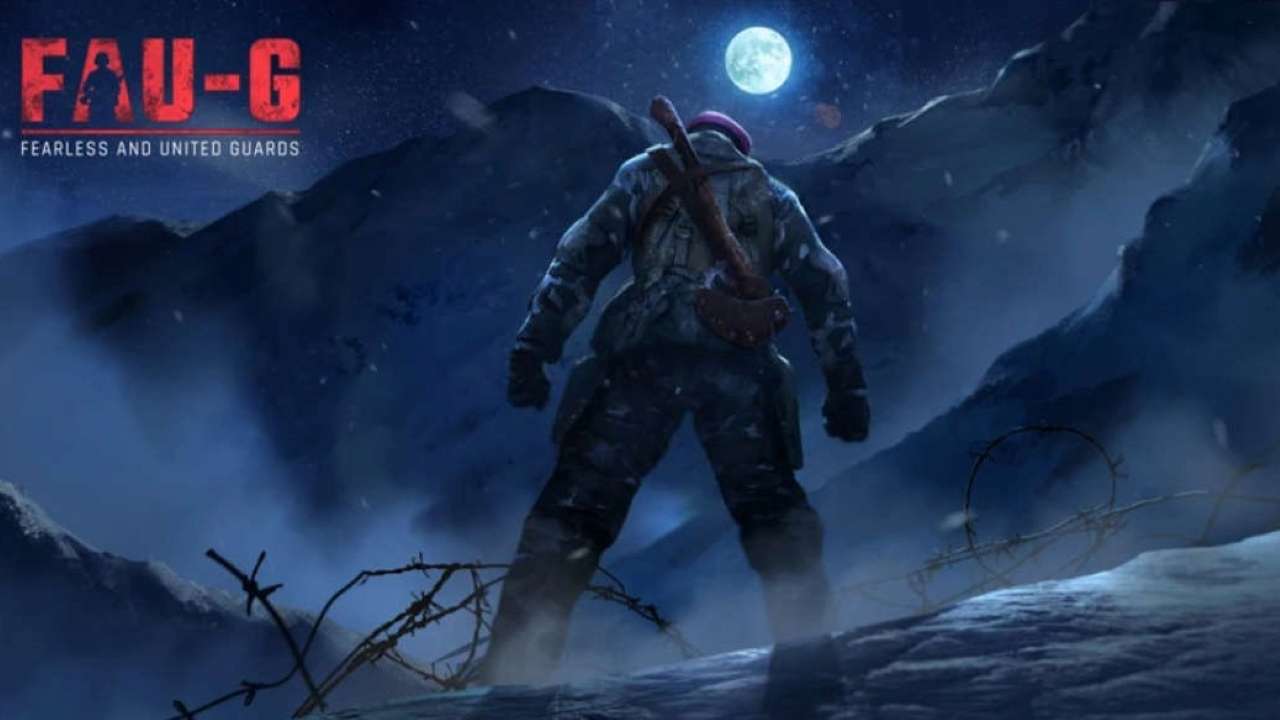 FAU-G or Fearless and United Guard – the mobile gaming app is on the heels of its launch as its pre-registration began on Monday, on the auspicious occasion of Gurupurab.

Announced in September by actor Akshay Kumar, the FAUG game is in many sense a replica of the hugely popular PUBG, which was banned in India just before the former’s announcement.

Meanwhile the fans have been desperately waiting for PUBG Mobile’s comeback after its approval, FAUG app developer – nCore Games Pvt. Ltd., a Bengaluru based Studio announced the start of its pre-registration.

On the auspicious occasion of Gurupurab, we are starting the pre-registrations of FAU-G: Fearless And United Guards.

Pre-register and be the first to play the game. #FAUG #BeFearless

The users can pre-register for the game on the Google Play Store, and can be the first ones to play the game.

Even though, the Studio announced that the game will be launched in November, the game hasn’t released yet and only its pre-registration has begun, that too on the last day of the month. But, users can expect the release anytime soon.