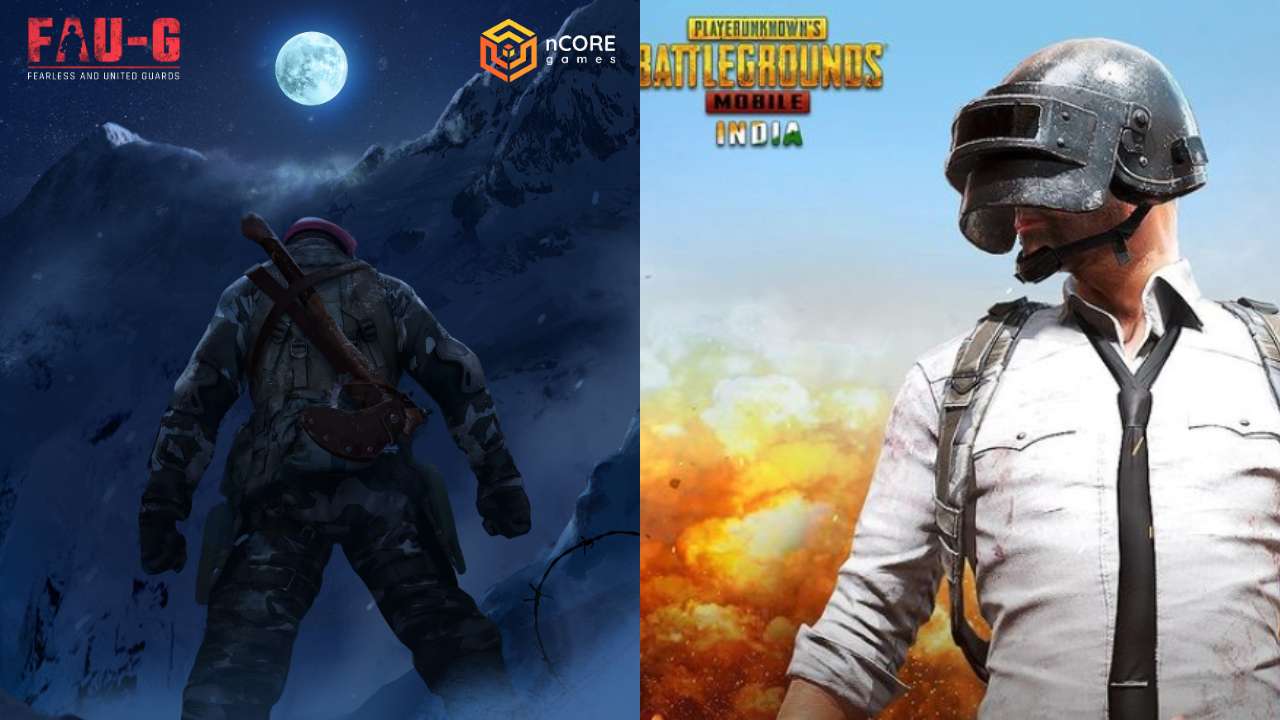 The Indian Esports gaming scene is waiting with anticipation as to which game will release first in India, PUBG Mobile or FAU-G. Both games have been plagued by delays, with FAU-G expected to release on October but has still not yet been released. PUBG Mobile India was registered on the Ministry of Corporate Affairs website, had given teasers and given big updates on the launch of the game around Diwali. However, their launch has been delayed potentially to January-February 2021 because MEITY (Ministry of Electronics and Information Technology) has still not yet given permission to begin operations in the country.

MEITY was the entity that banned PUBG in September and their clearance is mandatory if they have to begin operations in the country. Now, with both games now stalled and with PUBG Mobile India facing a delay, the advantage is clearly with FAU-G for a variety of reasons.

FAU-G had apparently recorded one million pre-registrations on Tuesday. According to a report in InsideSport, the game saw a record 1.06 million pre-registrations in less than 24 hours. PUBG Mobile India has been plagued by authenticity of their pre-registration on TapTap and that has not increased the confusion of the gamers. On the Google Play Store Link, FAU-G is available and there is a tag saying Coming Soon. For PUBG, there has been no such update and they have had to rely on certain announcements to keep the excitement going.

PUBG Mobile India, unfortunately, has been caught up in the government bureaucratic process where they have sought for a meeting with MEITY but the request has not yet been granted. Since this is a foreign entity and despite removing the Chinese entity of Tencent, PUBG Mobile India’s delay for a meeting with MEITY has pushed their launch to February 2021.

There is no such problem for FAU-G as it is an Indian company and the developers, ncore games have said that the game could be launched by the end of 2020, which could steal a big chunk of the gaming segment that considered PUBG the ultimate action game.

According to the game developers and various media reports, FAU-G will be based on the Galwan Valley episode. Unlike PUBG Mobile India, FAU-G will be based on real incidents. This might give a push to the Aatmanirbhar slogan set out by Prime Minister Narendra Modi and with the current mood, many gamers might want to experience a real-life action sequence.

Thus, with these key factors, FAU-G is all set to steal the show from PUBG Mobile India. The only way perhaps PUBG Mobile India can beat FAU-G is in the enhanced graphics and the friendly user interface that it could provide.