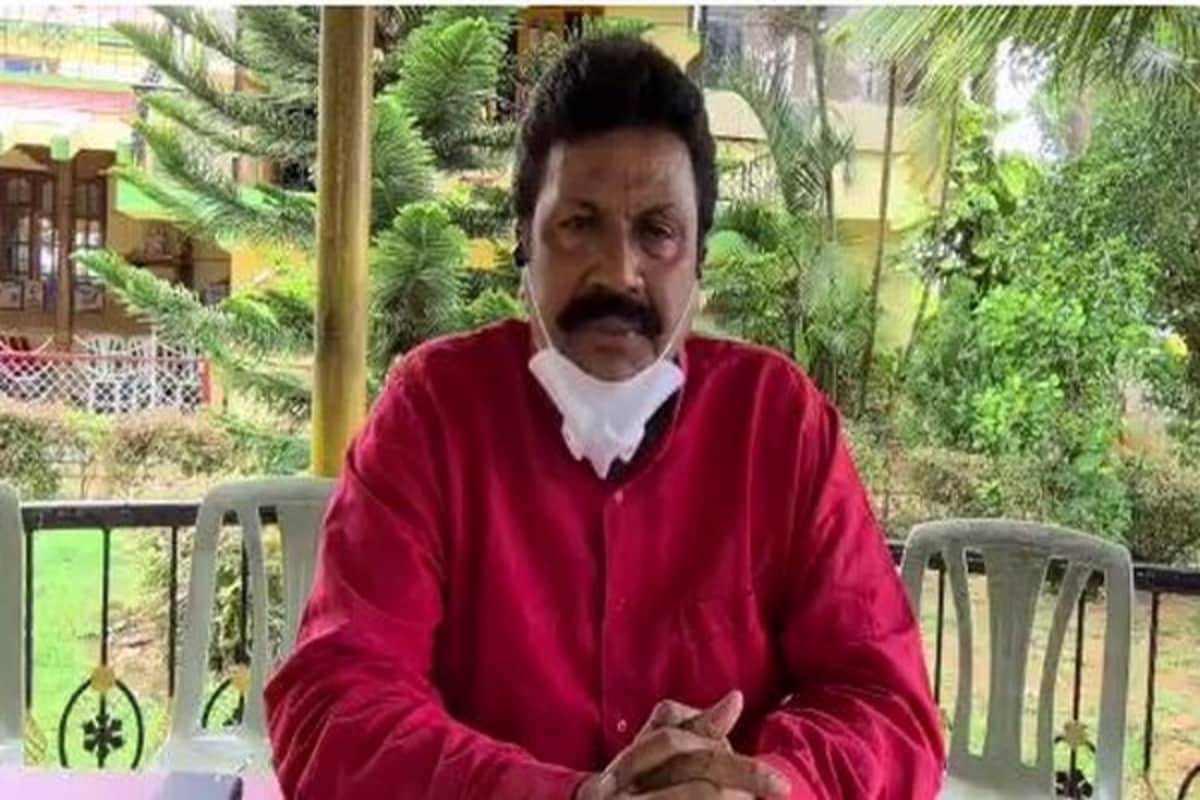 The Minister was explaining to bamboo growers of Ponnampet how profitable the agriculture business is, but “some cowards do not realise that and commit suicide.” To buttress his point, Patil cited an example of a woman who was wearing gold bangles.

“When I enquired with her how her hands were full of gold bangles, You know what she said? She said, “This mother earth has given me for my 35 years of toil.” “Doesn’t this please you all after listening to this?” Patil told the gathering. He said when a woman who had depended herself entirely on agriculture and achieved big why other farmers cannot do it.

He said the Minister should have gone into the subject to find why some farmers commit suicide. “No farmer wishes to end life. There are many reasons such as floods and droughts, which have not been understood and solved yet. Instead of understanding the gravity of the problem, the Minister gives such an irresponsible statement,” Ugrappa said.