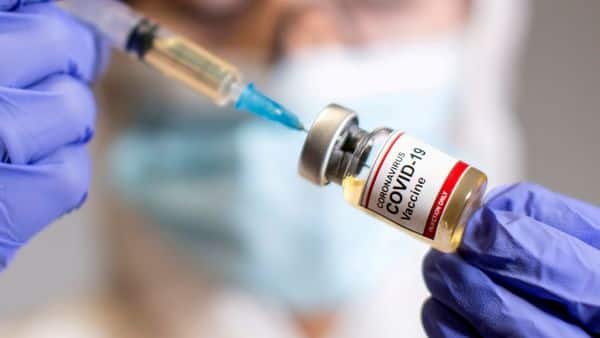 With vaccines against Covid-19 on the verge of being rolled out around the world, Facebook Inc. said it will start removing false claims about the immunizations that have been debunked by public health experts.

The move announced Thursday adds to Facebook’s policy of taking down misinformation about the deadly virus that could lead to imminent physical harm.

The type of posts that could be removed on Facebook or Instagram include false claims about the safety, efficacy, ingredients or side effects of the vaccine, Facebook said. These could include claims that the vaccines contain microchips or anything else not on the official ingredient list.

In October, Facebook said it would ban ads that discourage people from getting vaccines in general, not just for Covid.

Facebook said it will continue to point people to authoritative information from public health institutions such as the World Health Organization and the UK National Health Service.