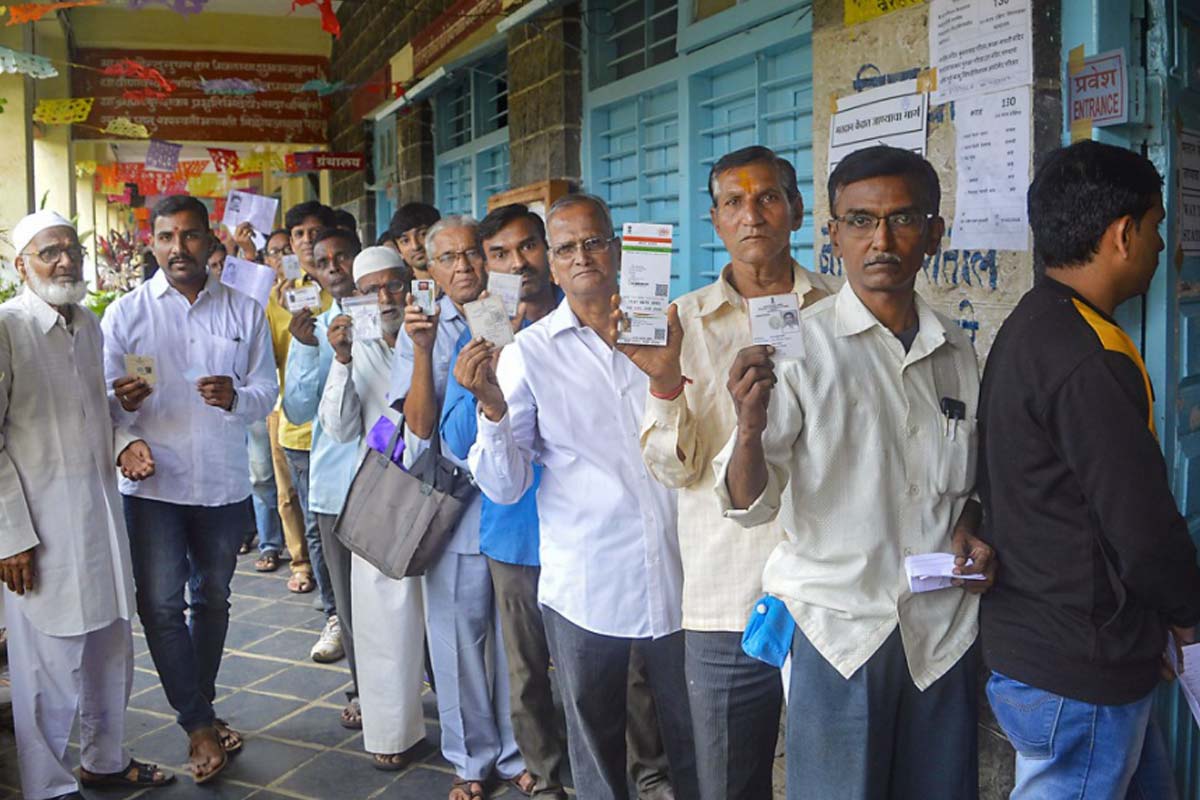 Besides the 150 candidates who win the election, there are also 52 ex-officio members, who also get to vote for the mayor.

As the results of the bitterly contested Greater Hyderabad Municipal Corporation (GHMC) elections trickle in after a high-decibel campaign, it seems that no party has been able to achieve an absolute majority. The ruling Telangana Rashtra Samithi (TRS), Asaduddin Owaisi’s All India Majlis-e-Ittehad-ul-Muslimeen (AIMIM), the BJP and the Congress were in the fray, and none of the parties seem to be heading towards a clear majority. While TRS’ seats has reduced significantly, the BJP has made major gains.

So how does a political party win the GHMC elections and how is the mayor of Hyderabad, one of the fastest growing cities in India, elected?

Besides the 150 candidates who win the GHMC election from various wards in the city, there are also 52 ex-officio members, who also get to vote for the mayor. Simply put, ex-officio members are members of the Legislative Assembly, Legislative Council and Parliament, whose jurisdiction falls within the limits of the municipal corporation — in this case, Hyderabad. So MLAs, MPs and MLCs from Hyderabad can vote for the Mayor.

This is laid down in the GHMC Act, 1956. Section 5(1A) which dubs these elected representatives as ex-officio members, grants them the “right to take part in the proceedings of any meetings of the municipal councils or corporation, as the case may be.” While ex-officio members are not allowed to vote on other matters, Section 90 (sub-section 1) of the same Act, lays down guidelines which allow them to vote for a mayor and a deputy mayor at the first meeting of the corporation.

There are 52 ex-officio members in Hyderabad, but seven of them are ineligible to vote as they exercised their vote in another corporation or council which fell under their jurisdiction. Of the remaining 45 members, 31 belong to the TRS, followed by the AIMIM at 10, BJP at 3 and Congress at 1.

With 150 elected members and 45 ex-officio members, the total strength of the GHMC council would be considered 195. For a party to win with a simple majority, it needs 98 votes. As the TRS has 31 ex-officio members, it is the closest to this point as the TRS needs 67 seats in the election, to choose the next mayor of Hyderabad.

But if TRS does not win 67 seats, then the TRS may be forced to forge an alliance, or broker a deal, for the mayor’s post.

Counting of votes cast in all 150 divisions began at 8 am on Friday at 30 places in the city with the Telangana State Election Commission deploying over 8,000 personnel. Police have made elaborate security arrangements in the city in view of the counting.

Out of the total 74.67 lakh voters, 46.55% had cast their votes in 149 divisions on Tuesday. There were 1,925 postal ballots. Polling in one division was stopped due to discrepancy in ballot paper and re-poll was held on Thursday.

Twitter Says Seeking Dialogue with IT Minister, Safety of Staff Key After Rare Confrontation Over Accounts