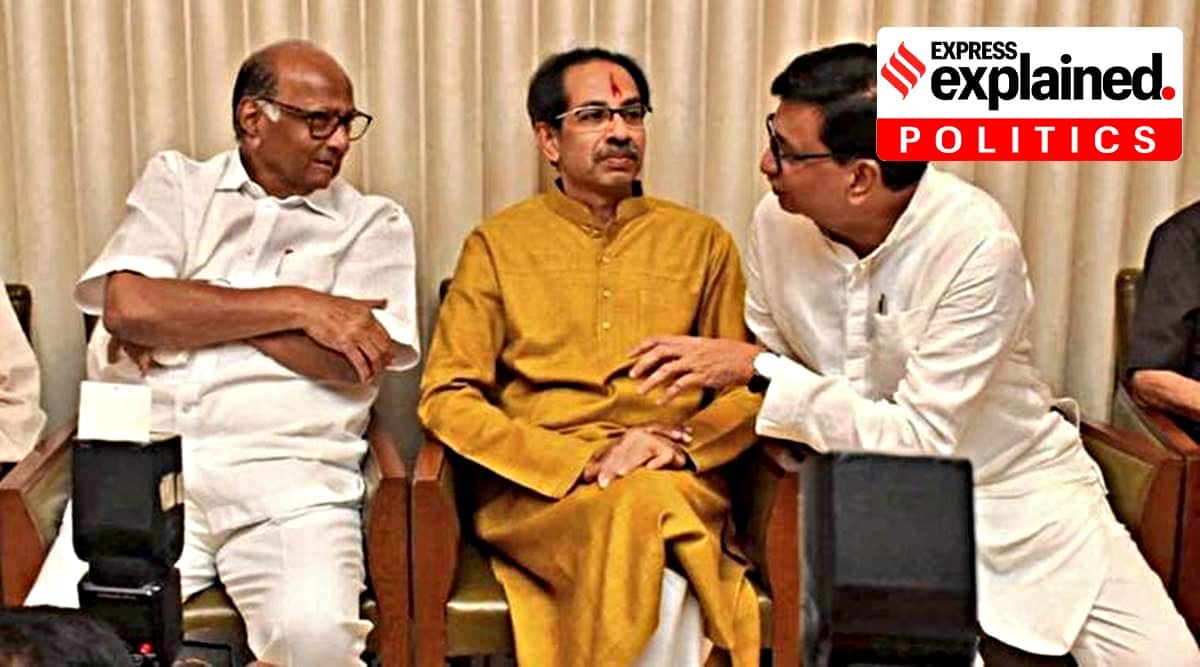 Maharashtra’s ruling Maha Vikas Aghadi (MVA), an alliance of the Shiv Sena, NCP, and Congress, has won five of the six seats in the Maharashtra Legislative Council for which voting took place on December 1.

Elections were held for three graduate seats, two teachers’ seats, and one local body seat in the Vidhan Parishad. The significance of the outcome is mainly on account of this being the first state-level election after the MVA came to power at the end of last year keeping the single largest party BJP from ruling the state.

It is important also because each of these seats represents electors spread over a large geographical area of the state.

The Vidhan Parishad is the Upper House of the Maharashtra legislature. Of its 78 members, 66 are elected and 12 nominated. Member are elected for a six-year term.

One member each is elected from the seven revenue divisions of the state – Mumbai, Amravati, Nashik, Aurangabad, Konkan, Nagpur, and Pune.

Only those having a Bachelor’s degree from a recognised university are eligible to participate in the elections, which are held once every six years.

Voters are enrolled afresh before each election, and applicants have to submit proof of education with a Bachelor’s degree for enrollment as an elector for graduate representatives to the Legislative Council.

The elected member is expected to raise the issues of the educated class in the Upper House.

Of the seven graduate constituencies in the Council, the BJP, NCP, and Congress now have two members each, and the Shiv Sena has one.

There are seven such constituencies in the state – one in each of the seven revenue divisions.

Professional teachers with the appropriate qualifications, involved in either the government or the private sector, are eligible to register themselves as voters.

The teacher electors choose one among themselves to raise their issues in the Legislative Council.

Of the teachers’ constituencies, the Sena, NCP, Congress, BJP, Lok Bharati (LB), Peasants and Workers’ Party (PWP) of India and an Independent candidate have one seat each in the Council.