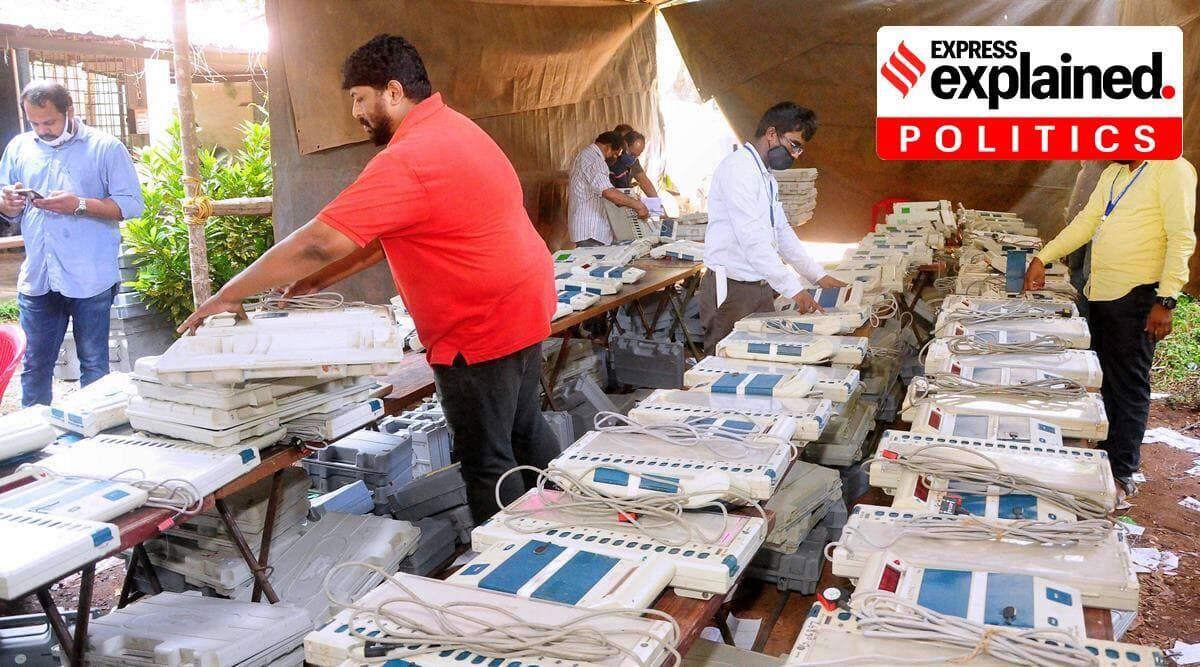 Amid the ongoing local body polls in Kerala, the Thiruvananthapuram Corporation council election is one of the most keenly-watched contests.

The Thiruvananthapuram corporation is the largest urban body in the state by area and population, with 100 wards spread over parts of at least four Assembly segments in the district. It has been ruled by the CPM-led LDF for the past 15 years. Apart from this, what makes the contest interesting this time is the equal firepower that the three major coalitions –– LDF, UDF and NDA –– bring to the race.

The 2015 election to the corporation had witnessed the phenomenal rise of the BJP, which won 34 wards, up from four in the 2010 election. In doing so, the BJP pushed the UDF to the third position and emerged within striking distance of the LDF, which was the single-largest coalition with 42 wards. The result showed that while the BJP dealt blows to both coalitions, it had made deeper inroads into traditional UDF bastions than those held by the LDF.

This time, the BJP is gunning for a clear majority and a mayor of its own. To be able to capture power in a local body that controls the state capital, especially under the nose of the ruling LDF government, would be a shot in the arm for the party in the run-up to the Assembly elections next year. The BJP is also upbeat thanks to its show in the Hyderabad civic polls earlier this month, where it won 48 wards, up from four in the previous election, ending a close second behind the TRS.

The saffron party underlined how serious it was about capturing the Thiruvananthapuram corporation when it nominated no less than its district president VV Rajesh as a candidate from the Poojappura ward. When reporters asked BJP state president K Surendran if the move could be seen as a demotion for Rajesh, considering the fact that he had contested the Assembly election from Nedumangad in 2016, the latter replied it showed how the party was willing to bet on experienced leaders to win an important local body election.

The urban areas of Thiruvananthapuram have historically been a fertile ground for the BJP, thanks to a large Hindu population among which the upper-caste Nairs account for a sizeable share. These are also areas where the RSS wields considerable influence. This groundswell of support was evident in the 2014 Lok Sabha elections, when BJP veteran O Rajagopal led with wide margins in four Assembly segments, all urban areas of the district, over Congress leader Shashi Tharoor. But a very poor showing in the coastal areas ultimately cost Rajagopal the election.

The leads that Rajagopal earned in 2014 didn’t crystallise in favour of the BJP in the 2016 Assembly elections or the 2019 Lok Sabha elections for various reasons, such as factionalism, poor candidate selection and cross-voting. Despite a stronger wave in favour of Narendra Modi nationwide in 2019, the Kerala BJP ended up frittering away its gains.

In a subsequent bye-election in Vattiyoorkavu, an Assembly segment in Thiruvananthapuram city, the BJP got a shock when its senior leader Kummanam Rajasekharan, who was fielded as a candidate after resigning from governorship in Mizoram, lost miserably.

In the backdrop of such defeats, the party realises it has to punch above its weight in the Thiruvananthapuram Corporation election to keep the morale of the cadre high before the Assembly elections next year. The party’s central leadership, which has been irked by the rampant factionalism within the state unit, also needs to be placated. The recent rebellion of senior leader Sobha Surendran and her absence from the campaign has dampened the mood within the party.

📣 Express Explained is now on Telegram. Click here to join our channel (@ieexplained) and stay updated with the latest

According to reports, the RSS leadership has taken direct control of the campaign, so that squabbling local BJP leaders can be kept at bay. Rebels who didn’t get tickets pose a challenge in some seats, but the ticket distribution to the 100 wards was by and large peaceful and swift. With the mayoral seat reserved for women this cycle, the BJP has nominated several experienced candidates if things do go its way.

The first phase of polling in the five southern districts of Thiruvananthapuram, Kollam, Pathanamthitta, Alappuzha and Idukki is scheduled for Tuesday.