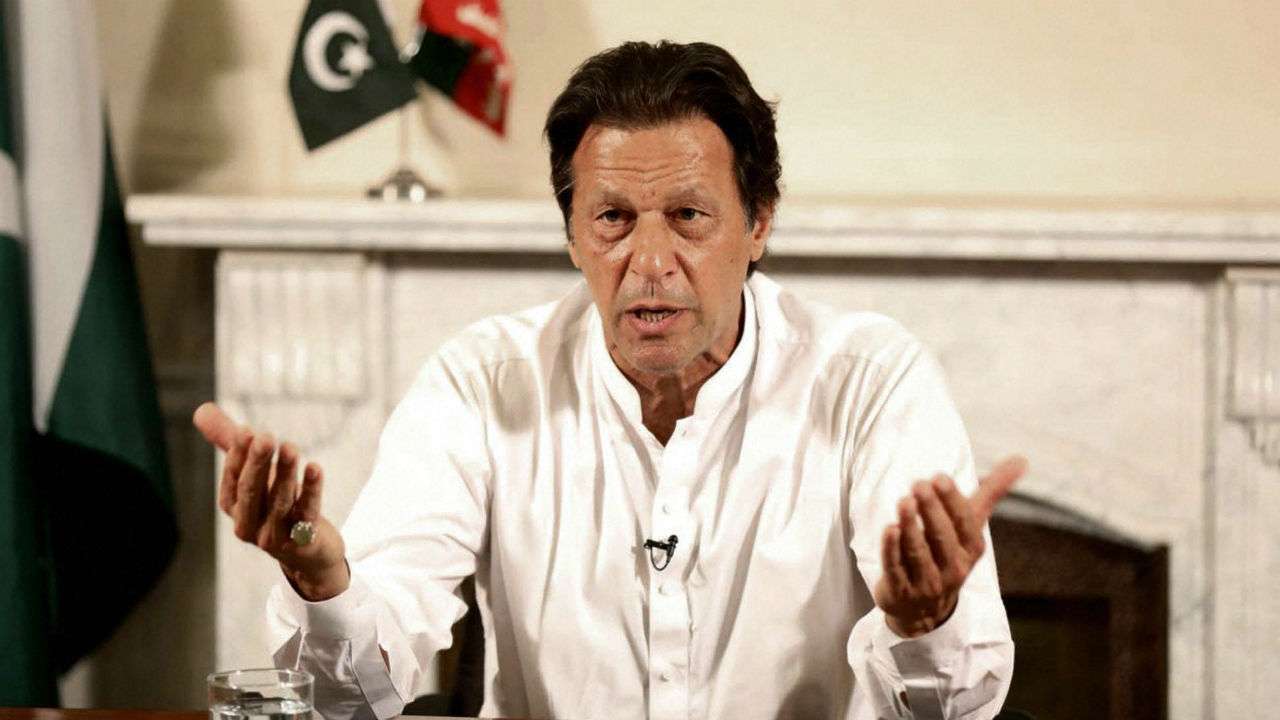 Most of the countries, who did not vote were from Africa and small island countries, many of whom did not wish to be identified by going for abstentions. While the resolution co-sponsored by Pakistan-Philippines was adopted by 90 countries in favor, it divided the world body.

India had its own concerns, specifically on the Kartarpur Sahib corridor, with New Delhi highlighting how Islamabad has transferred the administration of the Gurudwara to a non-Sikh body. It said, “We have protested against this very strongly with the Pakistani side since this runs against the spirit of the Kartarpur Sahib Corridor as also the religious sentiments of the Sikh community at large.”

India also raised concerns over Indic religions–Hinduism, Jainism, and Sikhism being discriminated when it comes to persecution against them vis a vis Abrahamic religion, and the stance was well received by many countries.

Pakistani mission to United Nations said the resolution is part of “diplomatic campaign to raise awareness about Islamophobia, anti-Muslim hatred & defamation of religious personalities & symbols”, something that is seen as one-sided and coming from a country with a poor track record on safekeeping its own minorities.

In the last 15 years, the resolution on “culture of peace” has always been adopted without a vote and adopted with a consensus. Pakistan is now keen that United Nations declares an “International Day to Combat Islamophobia”, an action that focuses on one religion and expectedly in the future will be used to slam India.

With the resolution being taken, UN’s role has also come under scrutiny. The resolution said it, “welcomes efforts undertaken by the high representative for the United Nations Alliance of civilizations…and takes note of his recent “call for mutual respect”. This irked EU, and was seen a something that went against France and the right to expression.

High representative for the United Nations Alliance of civilizations Miguel Ángel Moratinos in October issued a statement “call for mutual respect”, saying, “insulting religions and sacred religious symbols provokes hatred and violent extremism leading to polarization…” and “freedom of expression should be exercised in a way that fully respects the religious beliefs”.

The statement was issued in the aftermath of terror attacks in form of knife attacks in France over the depiction of Prophet Muhammed, which is forbidden in Islam.

In fact, India in its statement at UN when the resolution was being taken up and pointed out,”The United Nations is not a body which should take sides when it comes to religion.  If we are indeed selective, we will only end up proving Samuel Huntington’s “clash of civilizations”. What we are trying to build here is an “alliance of civilizations” not set up a clash. I call on the UN Alliance of Civilization to act likewise and speak for all, not just a select few.”