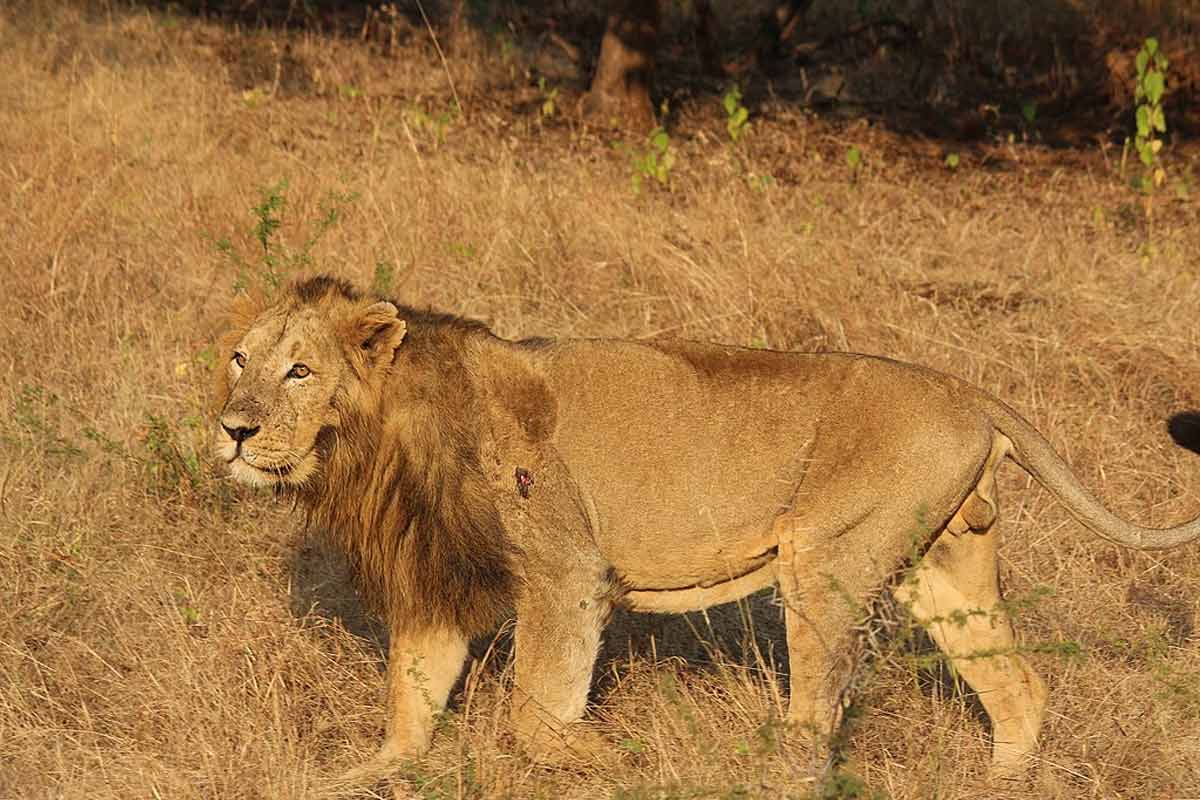 The animals were tested after they showed symptoms of COVID-19.

Eight Asiatic lions at the Nehru Zoological Park in Hyderabad have tested positive for the novel coronavirus, making it the first such case where an animal in the state has contracted the disease. Zoo authorities had decided to carry out RT-PCR tests on the lions after they began to show COVID-19 symptoms.

According to sources, the zoo authorities noticed that the lions were found coughing and with nasal discharge. They had also reportedly noticed a loss of appetite. When the symptoms were brought to the notice of the zoo officials and the veterinarians, it was decided to get the lions tested for COVID-19.

Hyderabad’s Nehru Zoological Park has a total of 12 lions. 8 among them have been found positive for the virus. CCMB director Rakesh Mishra told TNM that the same kits that are used for humans were used to test the big cats too.

“Eight animals were found positive, they had symptoms also. We checked that they are infected with the old variant, not the new variant that we are concerned about. The animals are recovering, they are fine, they are eating. They are also putting systems in place so that the animals are more isolated, removing possibilities of more infections. All those procedures are being put in place,” Rakesh Mishra said.

“Infections in animals have been a concern, but people have tested and found that it’s not generally seen in cats or dogs. But we are going to do more extensive testing now and we’ll try to find out more information,” he added. Quoting international figures, Rakesh Mishra said that out of many mammalian species tested, 13 were found to have contracted the virus.

The Hyderabad zoo has been closed to the public since May 1 in view of the rising cases of COVID-19 after an advisory from the Ministry of Environment Forests and Climate Change, New Delhi to close all zoological parks, national parks, tiger reserves and wildlife sanctuaries for visitors.

Based on the orders, it was decided that in Telangana the Nehru Zoological Park in Hyderabad, the Kakatiya Zoological Park in Warangal, Kawal and Amrabad Tiger Reserves and all National and Wildlife Sanctuaries in the state of Telangana be shut as a precautionary measure to prevent spread of virus among wildlife.

Show us some love and support our journalism by becoming a TNM Member – Click here.