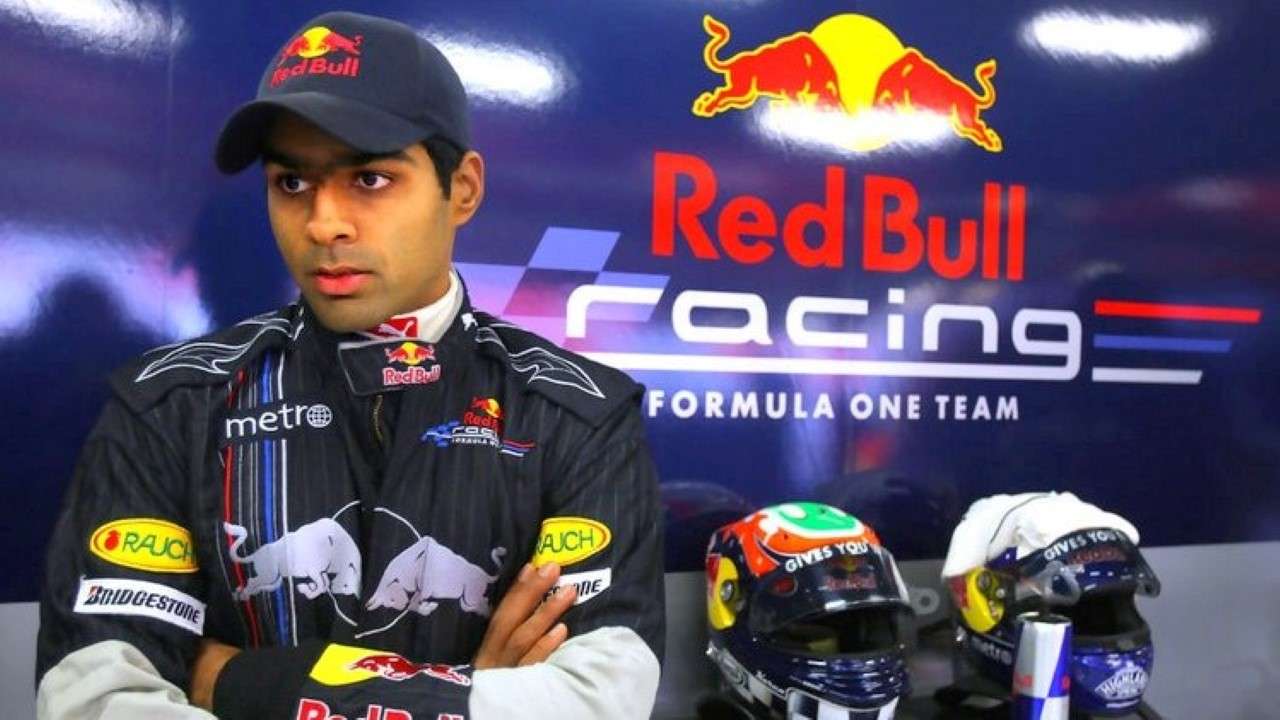 Bahrain Grand Prix in Sakhir witnessed one of the most horrific car crashes seen in the sport over the last decade with former Indian F1 driver Karun Chandhok calling it one of the ‘worst F1 accidents’ he had seen. It was sheer miracle that French driver Romain Grosjean of Haas F1 team walked away unscathed from the incident with a few scars and burn injuries.

“First and foremost, Romain (Grosjean) made an error in judgement. He moved across to his right and straight into Daniil Kyvat’s car. But what happened after that was simply incredible,” Karun Chandhok told DNA from London.

“I have never seen an accident like that when a car along with the driver goes right through the barrier and the driver comes out alive. Since we moved to carbon fibre, fires are extremely rare in F1 cars.

“But with 100 litres of fuel in Grosjean’s car and lithium iron batteries at the back, it is a miracle that the Haas driver managed to survive,” the 36-year-old former F1 driver said.

Grosjean’s survival hinged on the fact that F1 governing body introduced a safety device in the F1 car called a ‘Halo’ which was introduced in the sport back in 2018.

The halo is a curved bar made of titanium placed on the car’s cockpit as a protection system for the driver’s head. It is connected to the vehicle’s frame by three points.

The device was criticized for its ugly look by many people including former F1 champions Niki Lauda and Jackie Stewart. But the F1 world body made its use mandatory a couple of seasons back and possibly aided in saving the life of Grosjean on Sunday.

“The Halo was the sole reason why Grosjean survived. With the Halo, Grosjean’s head wouldn’t have survived the impact.

“I was one of the first ones to criticize the Halo and called it ugly but after a few races I got used to it as part of the standard F1 car. Within half a season everyone stopped noticing it and Sunday’s incident just showed its importance,” the Chennai-born driver said.

Chandhok is now part of the F1 TV crews on the Sky Sports team after his career in active racing came to an end. The Indian driver backed the coverage of Grosjean accident in the aftermath of Australian driver Daniel Ricciardo’s criticism.

The Renault driver blasted ‘Hollywood’ style coverage of Grosjean’s spectacular accident. “I’m disgusted and disappointed with Formula One for showing or choosing the way to show it as they did and broadcast replays after replays after replays of the fire and his car split in half,” Ricciardo had said.

However, Chandhok felt that the coverage was balanced and what the viewers wanted to see.

“As soon as we knew that Grosjean was alive and out of the car, the fans at home wanted to see the incident. Ricciardo had the option of not watching the incident on TV if he didn’t want to. Ferrari driver (Sebastian) Vettel chose not to watch TV and went straight to his room during the lengthy red flag break during the race,” Chandhok said.

Finally, asked about the Covid-19 precautions and preparations in the Sakhir paddock with the news that Lewis Hamilton tested positive on Monday (November 30), Chandhok said, “I had spoken to Hamilton briefly on Friday and he seemed perfectly fine. Covid precations are very strict in Bahrain as well as the paddock.

“We had a test when we landed at the airport, then again before entering the paddock and again on Sunday. This was highlighted by Hamilton as well, who told us that he tested positive in the fourth test.”

Rishabh Pant and me both left with no partner on Valentine’s Day: Netizens after India’s tailenders depart with no score

Juventus avoid 25-year low, secure dramatic win over Torino in Serie A to stay on top

Is India boycotting 4th Test in Brisbane due to strict quarantine rules?