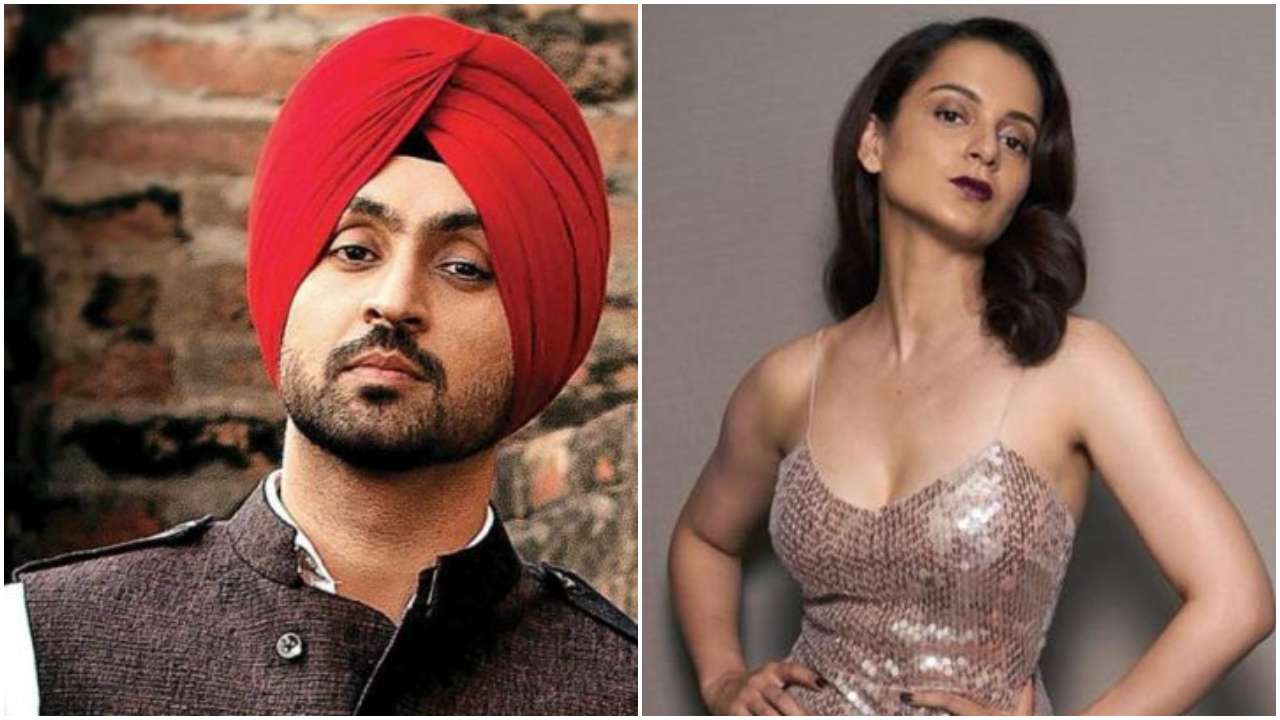 In addition to multiple Punjabi stars, Diljit Dosanjh has also now reprimanded Kangan Ranaut’s latest Twitter blunder in which she misidentified an elderly Sikh woman during the farmers’ protest as Bilkis Bano of Shaheen Bagh. She had written that the woman had joined the protest for a meagre price of Rs 100.

Kangana had deleted the tweet later, however, actors like Prince Narula, Sargun Mehta, Himanshi Khurana, Diljit, and others slammed Kangana as someone who “says anything”.

Check it out here.

In the interview shared by Diljit that aired on BBC, Mahinder and her other friends at the protest said that Kangana should come and work in the fields for a day to know what farmers have to do.

The woman said in the video, “We will give her Rs 100 in the evening.”

For the uninformed, Kangana’snow-deleted tweet read, “Ha ha ha she is the same dadi who featured in Time magazine for being the most powerful Indian…. And she is available in 100 rupees. Pakistani jurno’s have hijacked international PR for India in an embarrassing way. We need our own people to speak for us internationally.”

In addition to celeb tweets, a report in Hindustan Times said that Kangana has also been slapped with a legal notice seeking an apology.

Advocate Harkam Singh, in the legal notice dated November 30, suggested Kangana should have verified information before posting it on social media and demanded an apology over her tweets, in which she allegedly misidentified the woman.