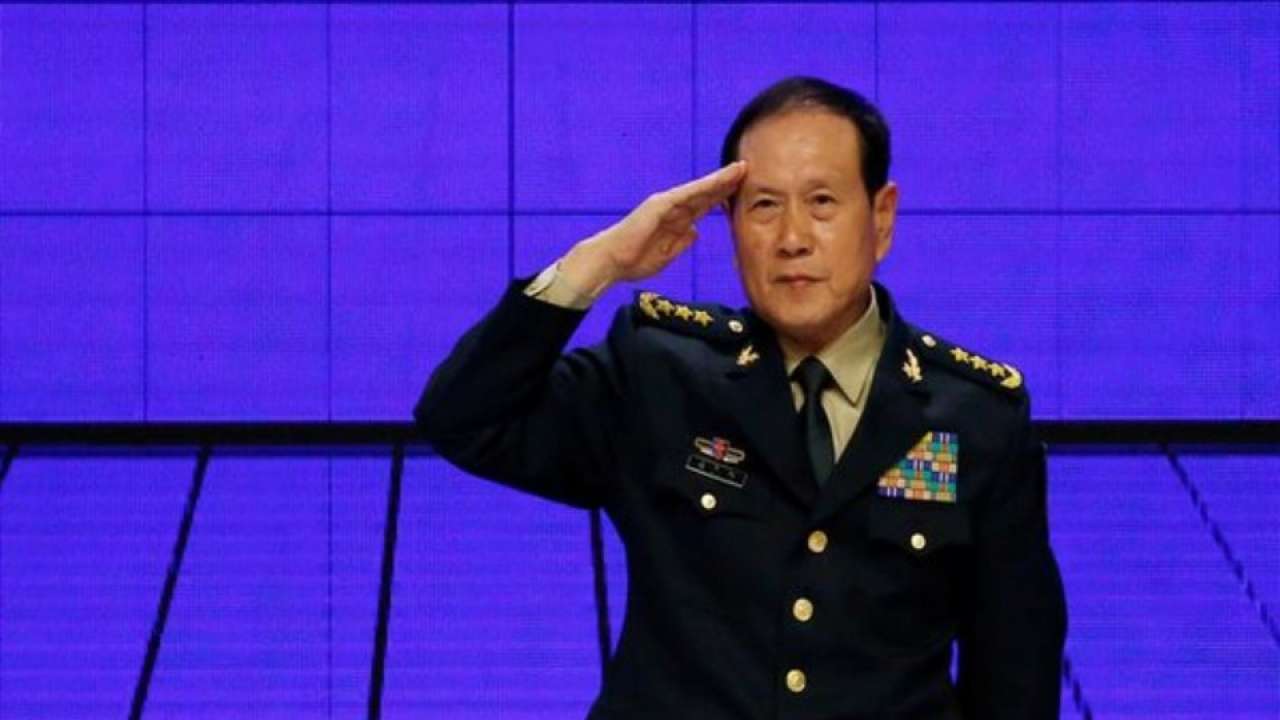 New Delhi: Chinese defence minister Wei Fenghe on Sunday began his one day visit to Kathmandu, the highest-level visit after the visit of Chinese President Xi Jinping. Wei, who came with around 20-member delegation was welcomed by the Nepali Home Minister Ram Bahadur Thapa on his arrival.

On his arrival, he said,” My visit is aimed at enhancing mutual military assistance and strengthening the existing ties between the two countries. Ties between China and Nepal are strong and I am here to take this relationship to a new height. I am confident about having a result-oriented visit”, according to local media present at the airport.

The visit is significant even as Chinese influence has been seen in Nepali politics. Chinese envoy to Nepal Hou Yanqi has been meeting with key stakeholder in ruling Nepal communist party, including PM KP Sharma Oli as the party faces a split. The ruling Nepal Communist Party faces a division with PM Oli threatening to walk away from the alliance with Prachanda.

The high profile visit comes days after India’s foreign secretary Harsh Shringla had visited the country. Shringla’s visit was the 3rd high-level visit from India to Nepal after the visit of Indian Army chief and intelligence chief.

While Chinese influence in Kathmandu has grown, Nepal Government’s ties with India deteriorated in the backdrop of new Nepali map that showed Indian territories as its own. India had strongly reacted to the new Nepal map issued by KP Sharma Oli govt, calling it “unjustified cartographic assertion”.

Ahead of quad meet, Pentagon says relationship with India priority