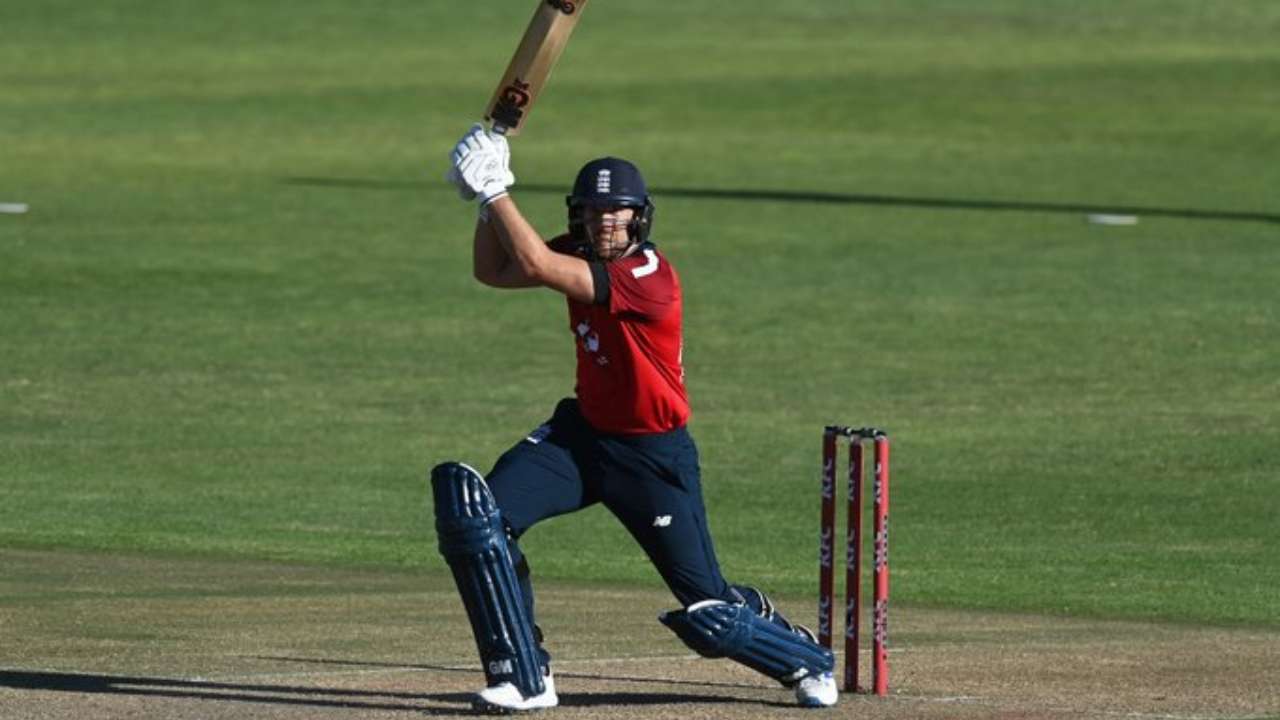 Following the end of the South Africa series, Dawid Malan reached 915 points, the first to cross the 900-point mark after Australian Aaron Finch’s achievement in July 2018. Malan now enjoys a 44-point lead over Pakistan’s Babar Azam, whom he overtook to become number one in September this year. According to the ICC release, Dawid Malan’s feats helped England leapfrog Australia to take top position in the latest ICC T20I team rankings. Yet, he missed out on the chance to score two hundreds in T20Is. The simple reason – He forgot to do the basic math.

England, who had started the series at 271 points, are now level with Australia at 275 points but ahead on decimal points. South Africa and New Zealand retain their fifth and sixth positions while the West Indies have slipped behind Afghanistan to 10th place after losing 2-0 to New Zealand in another series.

In the final Twenty20 International, South Africa chose to bat and they were dealt a couple of early blows when Chris Jordan dismissed Quinton de Kock while Ben Stokes got the wickets of Temba Bavuma and Reesa Hendricks. However, Rassie van der Dussen and Faf du Plessis continued their good form.

Du Plessis, who had hit a fifty in the previous match, shared a 127-run stand for the fourth wicket. Van der Dussen smashed 74 off 32 balls with five fours and five sixes while du Plessis hit a fifty as South Africa reached 191/3. In response, Jason Roy started with a four and six but he fell to Anrich Nortje as his poor form continued.

In the post-match presentation, Malan acknowledged that he did not know about the hundred. “I honestly should’ve known about the hundred, I did, but I went for the single either way. MAYBE I should go back to math class,” Malan said.

India vs Australia: Ajinkya Rahane in need to play captain’s knock on Day 3 of Gabba Test

India vs England T20I: Will Varun Chakravarthy miss out on debut for second time in five months?