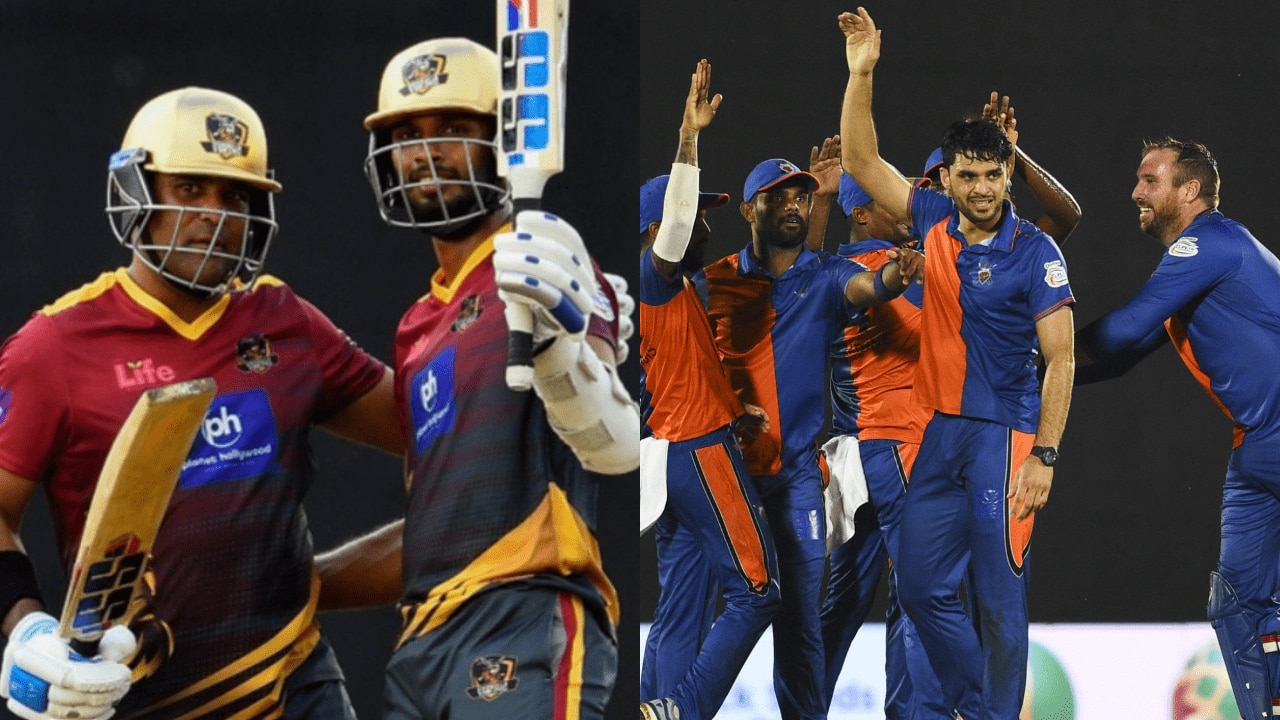 Kandy Tuskers have been one unlucky team in the Lanka Premier League (LPL) till now as they have just one win under their belt, after playing so well.

On the other hand, Dambulla Viiking will be on a high after defeating a rampant Colombo Kings side in their last encounter.

Tuskers’ last game probably was their worst game of the season yet as they ran into Thisara Perera and Co. After giving away 185, Tuskers were all out for a meagre 131. They would want to come back to winning ways, as the tournament enters its business end.

Viiking will be full of confidence and would want their captain Dasun Shanaka to continue his merry run with the bat.

The match will start at 8 PM IST and will be played at Mahinda Rajapaksa International Stadium, Hambantota.

NBA in bubble: Coaches concerned, if this season can go uninterrupted amidst pandemic