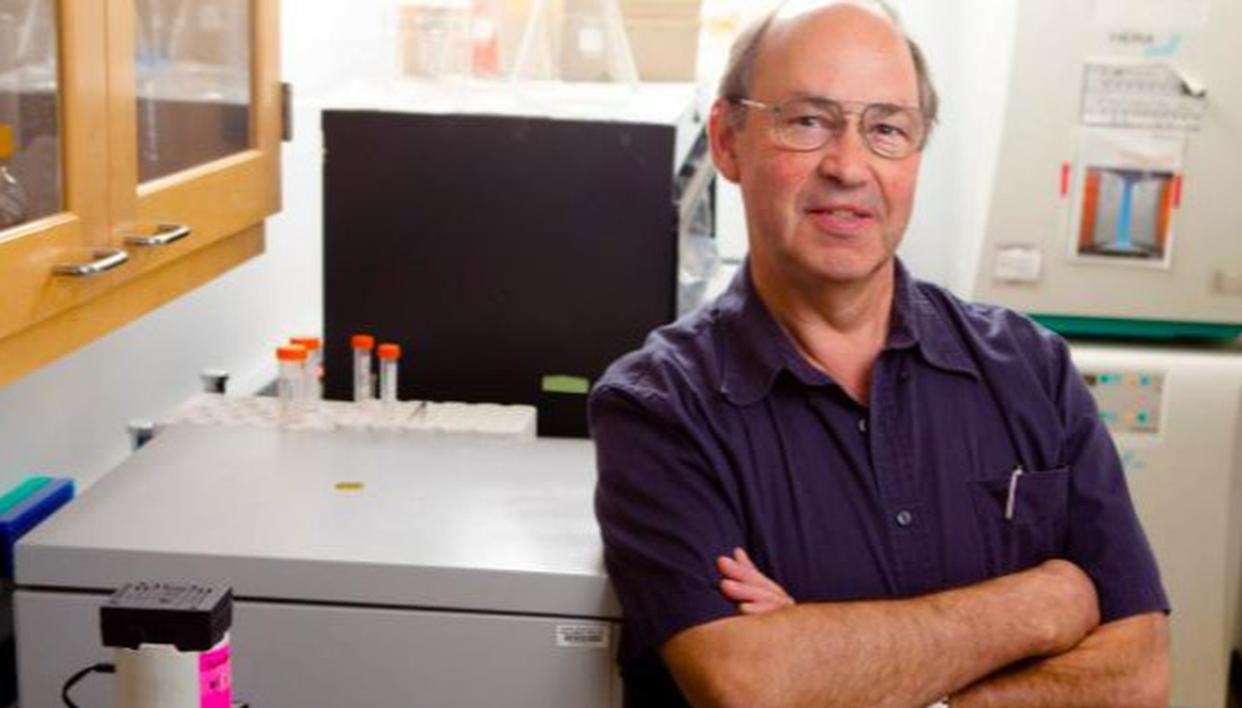 In a new argument around the SARS-coV-2, scientists at the University of Buffalo have stated that COVID-19 research and studies should focus more on immunity in the mucous membranes of the nose and mouth. The strain’s heavy presence in the nose and mouth can be established via nasal swab or saliva test, scientists said. In a paper published in Frontiers in Immunology journal, researchers noted that the mucosal immune system is the immune system’s largest component and that there hasn’t been much focus on it with respect to the studies to date.

“We think it is a serious omission to ignore the mucosal immune response to SARS-CoV-2, given its initial sites of infection,” said Michael W. Russell, professor, Department of Microbiology and Immunology in the Jacobs School of Medicine and Biomedical Sciences at UB, and senior author on the paper.

“Clearly the response of the systemic immunoglobulin G antibody [the most abundant circulating antibody] is important — we do not deny that — but on its own it is insufficient,” he added.

According to the scientists, the upper respiratory tract, including the nose, tonsils, and adenoids were the initial point of infection for the SARS-CoV-2 virus and the primary organs for immune responses. With respect to the high rate of asymptomatic transmission of COVID-19, an estimated 50 percent as per the US Centers for Disease Control and Prevention, the mucosal immunity becomes central and integral for all COVID-19 research, scientists explained in the paper.

Given that many infected people remain asymptomatic, and that a large number of those who develop symptoms suffer only mild to moderate disease, scientists believed that something, somewhere, did a fairly good job of controlling the virus. “Could it be that this is due to early mucosal immune responses that succeed in containing and eliminating the infection before it becomes serious?” Russell asked, hinting at the role of mucosal immunity.

Read: WHO Chief Ready To Take COVID-19 Vaccine Publicly But Says Will ‘make Sure It’s My Turn’

Studies are needed to determine the nature of mucosal secretory immunoglobulin A (SIgA) antibody responses when a patient is infected with SARS-coV-2, according to University of Buffalo researchers. This could help distinguish between the asymptomatic or pre-symptomatic infection and mild and moderate cases of COVID-19. Additionally, the research on mucosal immunity could decode the severity of COVID-19 infection across different age groups because of, what scientists described, varying mucosal immune responses in different age groups and populations. “A focus on mucosal immunity might also make it possible to develop a type of vaccine, such as a nasal vaccine, that could be easier to store, transport, and administer,” scientists suggested.

New coronavirus variant: What do we know?