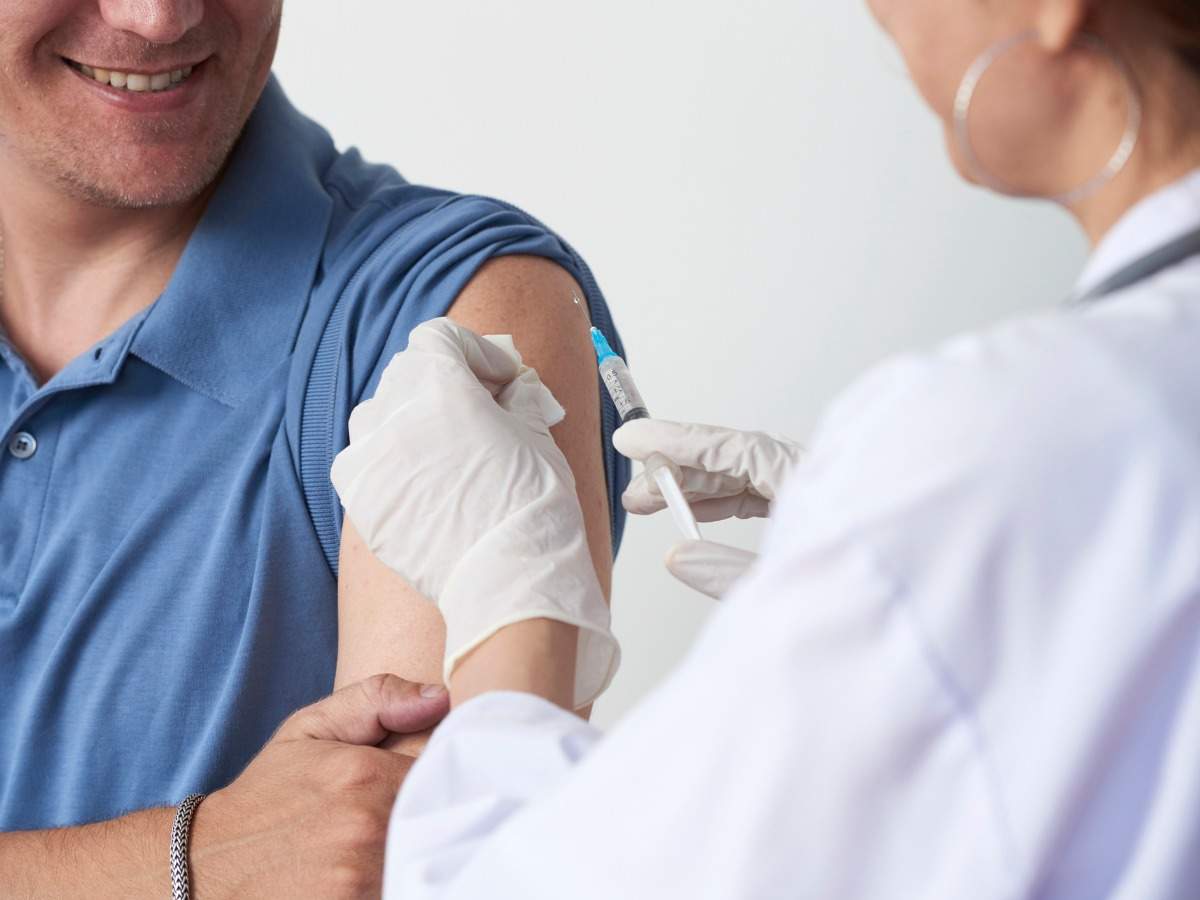 Serum Institute of India, Pune became the second company after Pfizer to seek emergency use authorization for its vaccine under testing, the Oxford COVID-19 vaccine (named COVISHIELD) in the country. The vaccine is currently undergoing phase III testing in India and other parts of the world.

The news, which came to light yesterday (December 06), goes along the promise SII CEO Adar Poonawalla made, to have a vaccine ready before 2020.

Citing its strong efficacy rates, Poonawalla made the statement on social media, adding that if approvals are met in time, this will be the first made-in-India COVID vaccine, and one of the first vaccines to win such fast approvals in the country. The move shall help meet medical needs in the nation, which has seen close to 96 lakh infections in the past months.

The news follows up after a potential breach discovered during the phase II/III trials in Chennai prompted a volunteer to file for compensation, citing neurological damages and terming the vaccine unsafe for use. However, the case was soon dismissed after DGCI conducted observational studies and found no conclusive evidence.

Covishield, which is the vaccine developed by Oxford-Astrazeneca scientists makes use of an inactive version of the common cold virus and has proven exemplary results in early studies. It is also one of the cheapest vaccines under development right now, which gives it an edge over its competitors.

SII has also ramped up production, reserving over 50 million doses for Indian masses, and promising to have more of it in the coming months.

US To Revise Covid Vaccine Guidance After Allergic Reactions

Why don’t Western countries mention human rights in the distribution of COVID-19 vaccines?