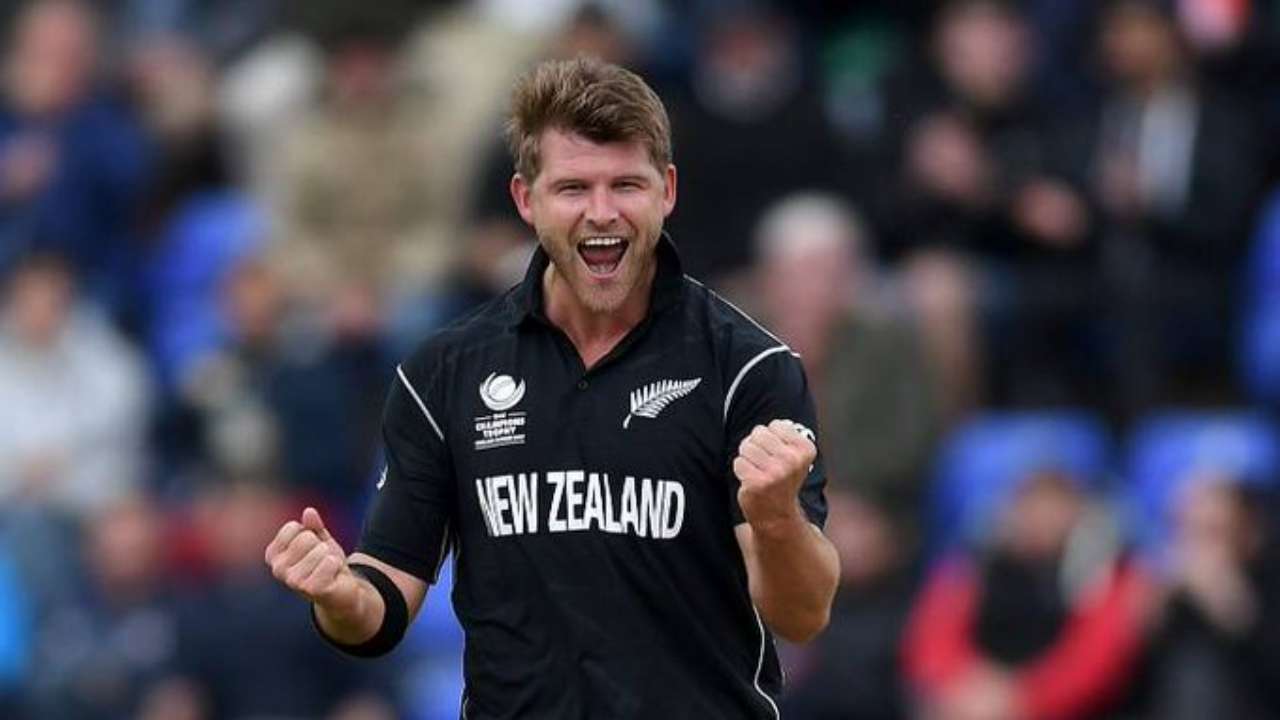 Corey Anderson entered the world stage in a grand way when he smashed a century off just 36 balls in 2013 against West Indies in Queenstown, breaking a 17-year record set by Shahid Afridi. The fastest century made Corey Anderson a house-hold name and he was picked by the Mumbai Indians franchise for USD 750,000. In the 2014 season, Corey Anderson hit a brilliant 95 off 44 balls to save Mumbai Indians from elimination. Now, in a surprising move, Corey Anderson, who last played for New Zealand in 2018, has quit NZC and will now ply his trade in USA cricket.

Speaking to Cricbuzz and confirming the development, Corey Anderson appreciated everything what New Zealand cricket had done for him and he said opportunities arise in such a way that it takes an individual in a direction where he deemed would not have been possible.

“It hasn’t been an easy decision. I asked myself several questions. What do I want to do now or what do I want to achieve in the next two years, five years, 10 years? As you get older you think about life a little bit more broadly as well. And obviously, my fiance, Mary Margaret, who’s born and raised in America, she’s had a massive part to play in that because she’s sacrificed so much for me, by moving to New Zealand, getting immersed in a different culture there and, and supporting me through a lot of tough times with injuries and time out of cricket. So, when the opportunity arose, we thought that living in America is the best thing, not only for my cricket, but it’s, it’s the best thing for both of us in general as well,” Corey Anderson told Cricbuzz.

Corey Anderson is the latest signing of high profile names after England’s Liam Plunkett, South Africa’s Dane Piedt and young Pakistan opener Sami Aslam. In order to be eligible to play for the USA, Corey Anderson must play Major and Minor League Cricket and undertake coaching activities at MLC’s chain of cricket academies.

Corey Anderson was forever troubled by injuries. After helping New Zealand reach the 2015 ICC World Cup final with a courageous 58 against South Africa in Eden Park, Auckland, Corey Anderson suffered a spate of stress fractures, groin injuries and chronic back issues followed by doubt and skepticism in his ability upon his many comebacks. Corey Anderson’s last international match was against Pakistan in a Twenty20 International in Dubai in 2018 where he smashed 44 off 25 balls which included four boundaries and two sixes. New Zealand lost the match by six wickets.