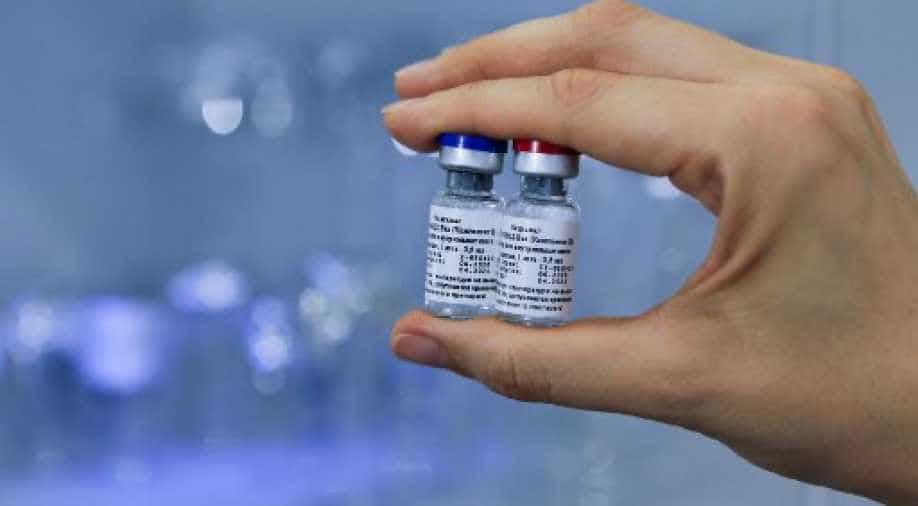 Brazil has received 1 million doses of coronavirus vaccine being developed by Sinovac Biotech. The vaccine is undergoing late-stage testing by Butantan Institute biomedical centre in Sao Paulo state. The vaccines were received at the institute.

The materials for the CoronaVac vaccine, which will be packaged and labeled at Butantan’s facilities, arrived at Sao Paulo’s Guarulhos airport.

It is the second shipment of the vaccine, which still needs approval from federal health regulator Anvisa before it can be used, to arrive in Brazil, after 120,000 doses landed from China on Nov. 19.

“By the end of this month of December, we will be receiving 6 million doses,” and another 40 million by January 15, Sao Paulo Governor João Doria said.

Doria watched as the consignment arrived at Guarulhos International airport.

The Governor is going it alone on vaccines. He said he hopes to roll out the vaccine in his state by January even if it is not part of the federal government’s immunisation plan to counter COVID-19.

He said that the vaccine would save of millions of lives, as Brazil has now registered 6,436,650 cases and 174,515 deaths due to coronavirus, the second highest death rate in the world after the United States.

Anvisa said on Wednesday it was open to approving COVID-19 vaccines for emergency use, that authorizations would be analyzed on a case-by-case basis and that to be considered the vaccine must be in late-stage trials in Brazil. It said no requests had been received so far.

According to data already available from previous stages of clinical trials, Butantan and Sinovac claim that the vaccine candidate was shown to be safe and induced an immune response in 97% of the volunteers.