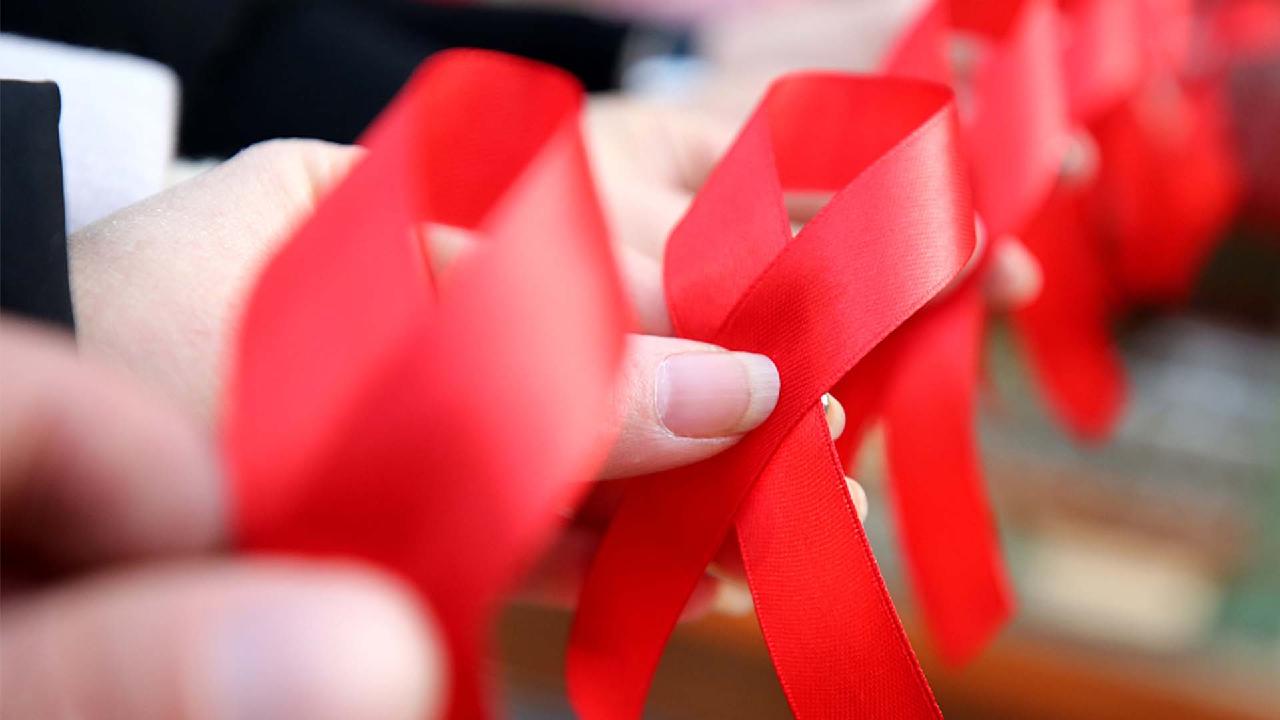 If 2020 taught us anything about infectious diseases, it is the importance of testing.

That’s why this year around World AIDS Day, the Chinese Center for Disease Control and Prevention has renewed its campaign to boost testing across the country.

Around one million people are living with HIV in China. Figures released by the Health Commission on Monday revealed over 100,000 infections were reported this year until October alone.

Though only a fraction of the population, it’s an epidemic that has yet to be brought under control.

And according to Dr. Wu Zunyou, the CDC’s Director of HIV Prevention, testing is the first step.

According to Dr. Wu, China has been testing 240 to 250 million people each year. That’s around 17 percent of the population.

“Testing provides an opportunity to know your health status,” Dr. Wu said. “If you’re not sure, go ahead and have a test.”

Across China, testing for HIV is free at certain hospitals and CDC-affiliated clinics. Rapid test kits can also be ordered online.

“You can just go to the website, fill out your name and request a test kit,” Dr. Wu said.

The kits are similar to those testing for diabetes or anemia. They involve pricking a finger and deliver a result in less than 20 minutes.

Those interested in visiting a clinic can find out where to go, thanks to resources developed by the likes of BlueCity.

Since 2017, the organization has been mapping out testing sites across China. Its platform is now linked to some 7,000 testing sites.

For hundreds of them, you can book an appointment directly through the app.

BlueCity’s health deputy director told CGTN the initiative has made a significant impact.

“All of these centers, they have noticed a sharp increase in their testing volume,” Yu Fei said.

“We will help them to promote their information and testing services.”

Those living with HIV in China, have access to eight types of free treatment, thanks to government subsidies.

All are multi-pill plans, though the CDC’s Dr. Wu says single pill options are also partially covered for those with health insurance.

Modern medicine means nearly all symptoms can be suppressed. Dr. Wu says this means that those living with HIV can lead a fairly normal life.

“Most people can live or function as healthy people,” he said.

“Similar to hypertension or diabetes, if people continue to take medicine, blood pressure will keep low, and blood sugar will keep low – keep you healthy.”

How COVID-19 vaccine side effect might impact your mammogram